18 Hilariously Real Jokes Only Teachers Will Get

Teachers at school: She seems to be expressing an inner need for control.

Teachers at a bar: I want to punch that kid in the face.

Just yelled "F, YOU GUYS!" to my students.

Another perk of being a music teacher… 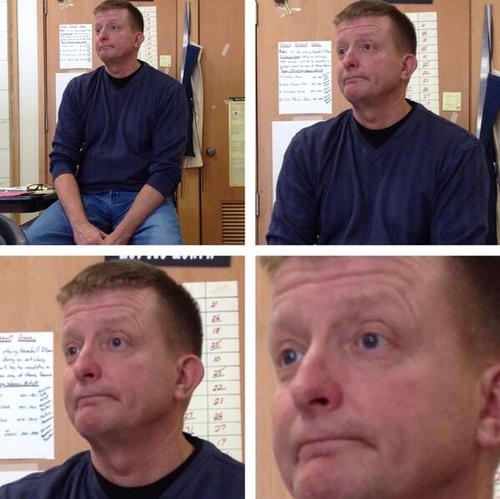 6.
Being a teacher
how i see myself:

how students see me:

Setting a teachers salary based on student performance is akin to paying a zookeeper based on how well the monkeys are behaving.

TEACHER: see those 6 desks? A drunk person would see 12.

STUDENT: there are only 3 desks.

Teacher: ..if another kid is mean to her, she calmly walks away

11. So, I was wondering what my teachers water bottle said and… tastefullyoffensive 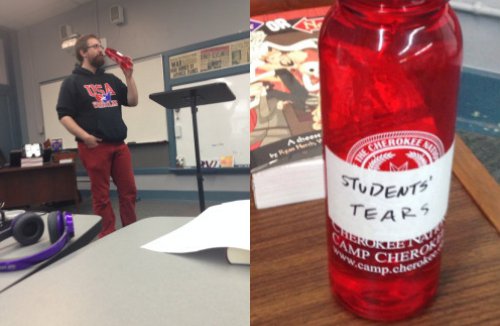 Teacher: Ants can lift things that are heavier than they are
Kid: How can a thing be heavier than it is?
T: No-[sees it's almost 3 pm] Magic

A cash bar on parent / teacher interview nights would be a great fundraiser for schools.

[on a date with a teacher]

Me: your eyes are beautiful

Me:*leans in, whispers* can i kiss you

Her: i don't know CAN YOU

15. My math teacher started filming this kid because he started doing his work for the first time all semester thedailylaughs 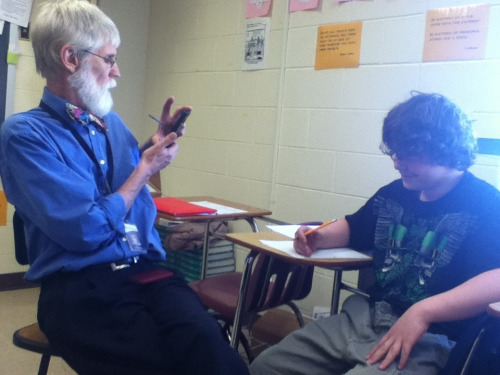 Homework. The teachers' way of knowing how smart the parent is.

A teacher is always just one loud fart away from losing control of a classroom.

Giving your kid a recorder and telling him to go home and practice is how teachers get revenge on society for paying them so poorly.

This is Only One Picture
20 Parents Who Were Funnier On Twitter Than You In 2016
Most Brutal Drop Ever
What is the Population of Denmark?