What Did Someone Do That Made You Think They Were Really Smart?

You might think that kids don’t understand much, but only until you get fooled by a 5-year-old.

I already knew my niece was smart, but something she did at the weekend pushed her into extreme intelligence for a 5 year old.

We’d had a fun day playing when it was time for her to go home. She asked all of us (around ten adults) to play one last game, a colouring competition. Dealing out a sticker to sweeten the deal, we thought it was a ploy to get an extra ten minutes of play. 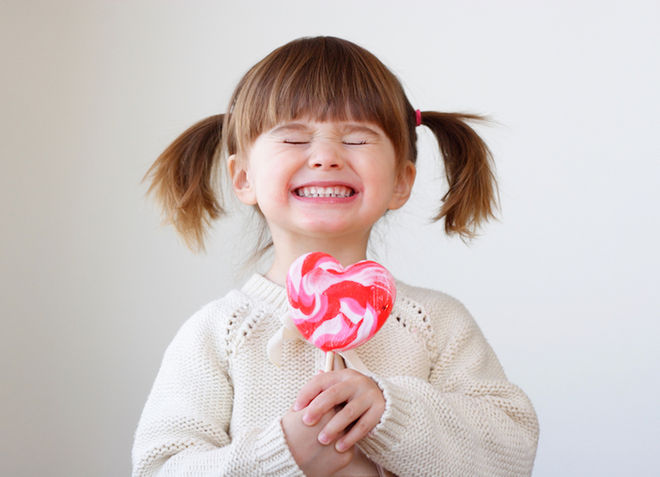 We learnt the rules of the competition: We each had to draw a shape and write at the top of the page what it was. She would then judge the winner.

So we all participated, drawing triangles, rhombus, hearts, etc. Then handed them to her.

She collects them all up, but instead of judging them, neatly folds them, places them in an envelope, writes her name and ‘shapes’ on the front and yells

“Homework done!” whilst running out the door.