The Bachelor is an American reality television dating game show that debuted on March 25, 2002, on ABC. The show is hosted by Chris Harrison.

2.
Corinne’s nanny is the real winner here because she gets a break from having to deal with Corinne
@ammosaysmoo

3.
Find someone who looks at you the way. Nick Viall looks at a girl after she’s puked 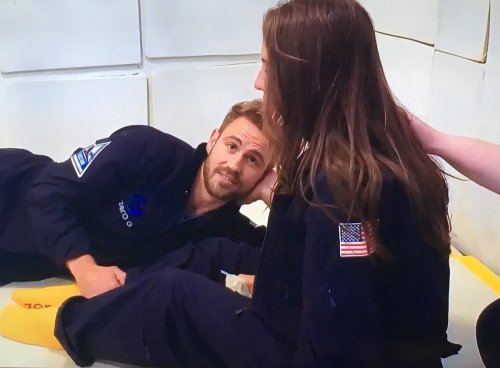 4.
Astrid in her flimsy Fabletics bra coming in last but but somehow pulling it off is a metaphor for my life
@Bach_ShitCray

5.
Took 3 days for me to blow up the bouncy house. My lungs are spent! So worth it to provide a fairy tale dream for my Corinne.
@corinnesnanny

6.
Even Reddi Wip is ashamed to be a part of this scene. 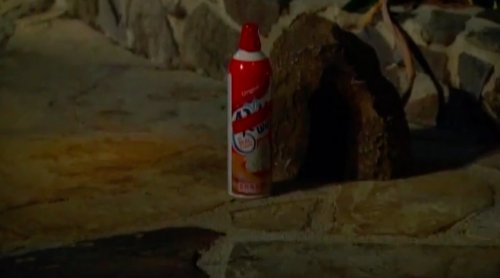 8.
Me if my name was on the athletic-inspired group date card. 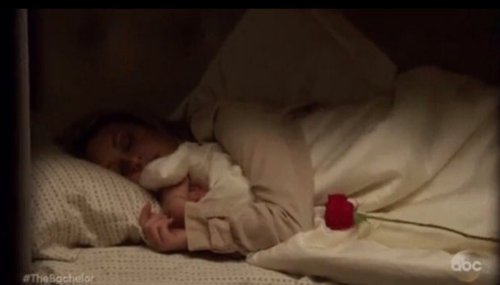 9.
I hope Nick’s ties keeping getting thinner and thinner. I want him to propose with a strand of angel hair pasta around his neck
@michcoll

12.
A bunch of Millennial women losing their shit over The Backstreet Boys is the realest shit I have ever seen on reality tv.
@the_rewm

13.
I love hearing people talk about The Bachelor because every episode sounds like what someone did right before you cut them out of your life.
@joshgondelman

14.
When u find a girl who doesn’t have a nanny: #TheBachelor 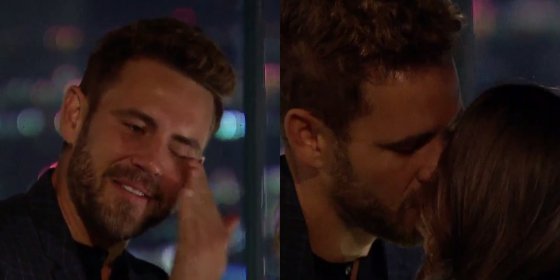 15.
Backstreet Boys: “Am I sexual?”
*Liz appears* Well, gather ’round and let me tell ye the tale of Jade and Tanner’s wedding
@Swainsch

16.
“I’m about to embarrass myself in front of 500 plus people,” says Corinne, who seriously forgets this whole show will air on TV.
@jessgood

17.
Vanesa: *pukes 13 times on a first date and still makes out with Nick*
you: *can’t even get a text back*
@SpencerAlthouse

22 Celebrity Tweets You Missed From The Grammys
20 Hilarious Tweets You Can Only Laugh At If You’re In A Groupchat
Why Are Some People Always Single?
What Poor Feels Like?