What Experiences And Thoughts Often Come To Women With Hinyuu

Survey solicits sentiments of those with “impoverished breasts.” 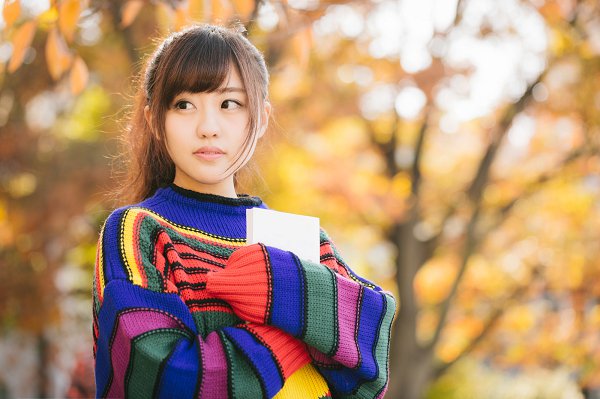 While Japanese society is unabashedly outspoken in its appreciation of large breasts, the country doesn’t have an exclusively buxom population. To that effect, the Japanese language has a varied vocabulary that can be used to talk about differing bust sizes, with hinyuu, literally “impoverished breasts,” on the smaller edge of the spectrum. 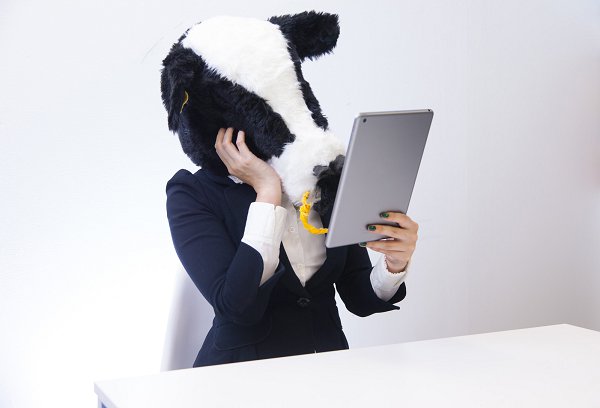 In one of its most recent polls, Japanese Internet survey site Minna no Koe asked what experiences and thoughts often come to women with hinyuu, and got the following top 10 answers from 3,772 female respondents.

Since the end of World War II, milk has been pushed by nationalists in Japan as a source of protein, and its Western culinary origins contribute to a perception that drinking plenty of moo juice will make you tall and/or chesty. Things didn’t turn out that way for this group, though. 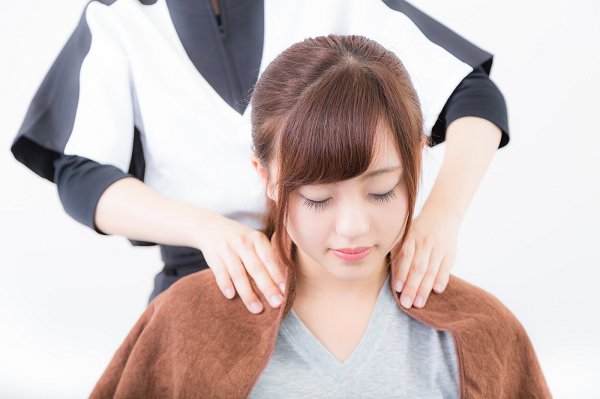 Had the poll been held a few months earlier, odds are this wouldn’t have made the list. But now we’re living in the time of the Tawawa Challenge, and some smaller-chested women are feeling left out of the fun. 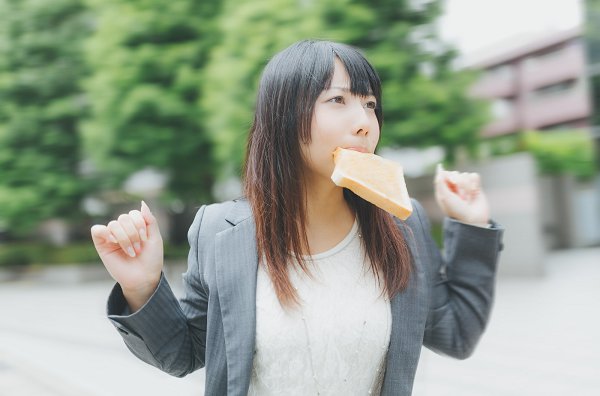 With Japanese women’s breasts, on average, becoming reportedly larger, these thoughts and situations may become less common in the future, but for the time-being, they’re a part of life for the women who responded to the survey.