26 Celebrity Tweets About The Inauguration 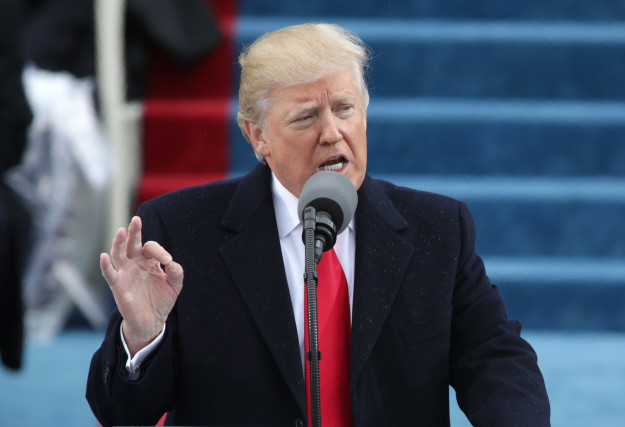 can u guys feel it? america is great again all of a sudden it's so weird. he was right!

Noticed you had to use an old Obama inauguration photo for your banner, so we fixed it for you. pic.twitter.com/qTkPCuGUY9

In exchange for El Chapo, we would like to hand over Donald Trump. #Freetrade. #Inauguration

Choosing to believe that the fireworks over the Capitol today were for the Will & Grace reboot.

Remember, tomorrow we are not crowning a king, or bowing down to a dictator. Tomorrow our new employee starts his temp job. We're the boss.

The last 2 inaugurations were very crowded. This one is so… roomy

Were only white people allowed to the Washington Mall?

Me trying to ignore the bs all day today…. pic.twitter.com/SUpivOIGli

I gave a better speech about nighttime teeth brushing to my toddler last night. Should've recorded it.

'You guys cool with reading the prayers off an iPad?'

I think maybe Trump did write his own speech.

Hey gang…just got back from Mars… anything happening I should know about?

George Takei has marked himself SAFE (from "the Shitshow None of Us Can Bear to Watch").

Ladies, remember to set your clocks back 100 yrs tonight. pic.twitter.com/QZmbhOjqjU

Early production photos from the first Community Theater production of "Hamilton" have been released. pic.twitter.com/iju5MxQFbi

It's a great day to watch infomercials!

don't know about you, but i'm excited by Trump's vision. it's like a new form of socialism. for the entire nation. like a national socialism

If for some crazy reason today you're like holy shit it does matter, you can register to vote here: https://t.co/yJDt85sKOT

I made a appointment at the DMV this morning. That's where I'll be. The DMV.  #AlreadyGreat 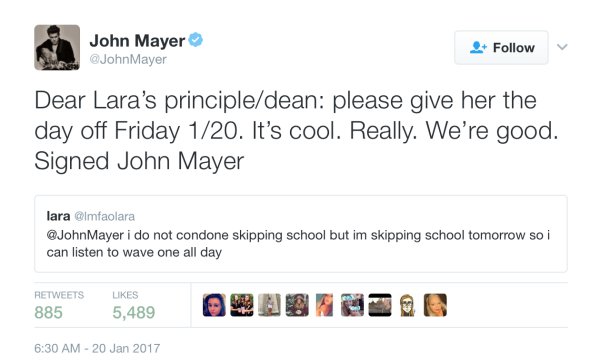 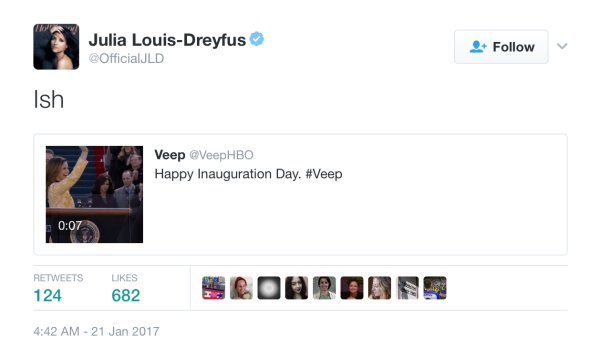 12 Servers Who Didn’t Let Crappy Tippers Get Away With It
25 Of The Funniest Marriage Tweets Of The Year
How Much Money is There in the World?
4 Things You Need to Know Right Now to Protect Yourself From The Flu