22 Of The Funniest Tweets About Lady Gaga’s Halftime Performance 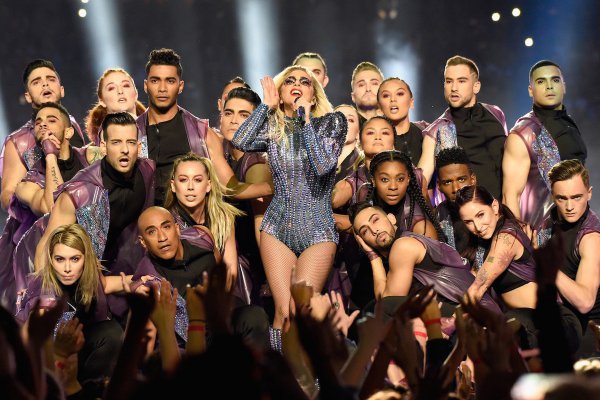 Me jumping to conclusions pic.twitter.com/CVdnX6rJ7D

Lady Gaga just went for more yards in the air than the Patriots have so far. :(

Me: growing up in Texas wasn't rly 4 me

me: [begins line dancing] YEEHAW the stars at night are big and br

I wish I trusted anyone as much as @ladygaga trusts those suspension cables helping her fly through the air.

Wonder why @ladygaga decided to do an unfunny version of my song?

Lady Gaga just proved that no matter who you are, where you're from, or what you believe, you're simply not as good as Lady Gaga

I don't care how much they paid Lady Gaga to do the halftime show. It wasn't enough.

I'm wearing the same outfit as Lady GaGa. This is SO embarrassing.

And no one ever saw Lady Gaga again

Creepy Robot Looks Like A Real Woman
At What Time is the Human Body Weakest?
What is Bee Propolis?
Why Did Pirates Wear Eye Patches?