What Is The Craziest Thing You Ever Did When You Were A Teenager?

So, I was at a party that got raided by police.

I was drinking and didn’t want to be found out (especially as I was waaaaaaay underage) and pre-empted the police storming in by seconds. I raced up the stairs but one of the police grabbed my ankle. Instinctively, I kicked out and got him straight in the face.

Obviously I REALLY didn’t want to get caught now, because I’d get done for assaulting a police officer. So I raced upstairs and locked myself in the bathroom. He was at the door in seconds, yelling at me, so I opened the window and jumped out. I hadn’t thought this through at all, but luckily there was a tree to break my fall. Phew.

Except, not. I was wearing one of those long shoestring-strap dresses that were very fashionable in the 90s. Not unlike this one. 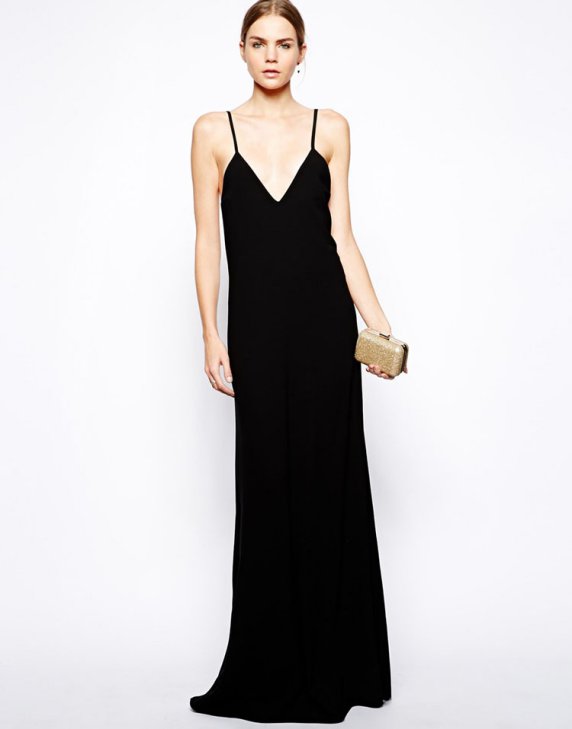 I slipped through the branches of the tree, but had somehow snagged BOTH straps *in* the tree. As a result, I slipped straight OUT of my dress and to the ground below, wearing just my underwear and Doc Martens. Luckily it was summer and I legged it through the garden, wearing next to nothing.

I spent an entire summer as a Ninja when I was 13. 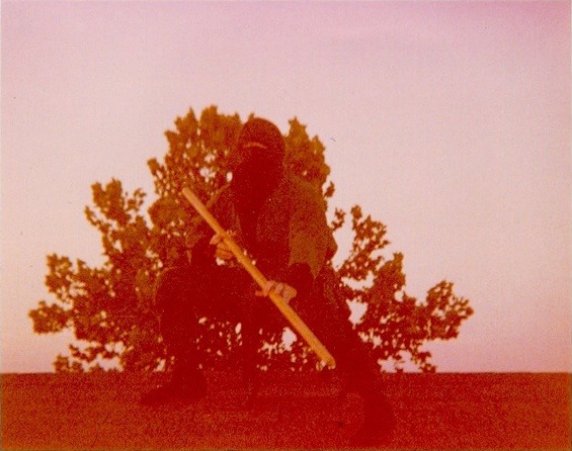 Or to be more accurate, I spent my summer evenings as a Ninja when I was 13.

I made a black suit with a hood, gauntlets, tabby boots and all. I carried around a homemade grappling hook that I used to scale buildings. In the beginning I would carry around a homemade sword or a staff, but I determined they were of no practical use and often got in the way of all my sweet ninja moves; so I left them at home after the first week.

I would climb up on top of buildings, hop fences and run through people’s back yards. I would practice hiding in plain sight. My little brother took a picture of me one night before I went out. That’s me up there on the roof of our house. My brother was the only one who knew I did this. We shared a room.

Every night after the family went to bed I went out the window. My patrol would probably cover 4-5 miles.

I would practice being invisible. I would hide in trees. I would hide in dark corners. I would hide just outside the pools of light created by street lamps. I would say that I was never seen, but I was caught on camera one time. This was 1988, security cameras were hard to come by. I know I was caught on camera because it made the local news. There was a 15 second blurb about a ninja running through a parking lot. The video was terrible; but there was about a 2 second clip of a blurry-shadow running past a street light.

The anchors were mostly amused, joking back and forth. Then they were concerned for my safety. They had no way to know I was a kid at the time, I was 6 feet tall and the quality of the video was pretty bad to begin with. I just remember being on the couch with my mom, little brother and two little sisters when it came on the news. My brother could hardly contain himself; but to his credit he never said a word about it.

I wish I had that video.

However, being caught on camera did not scare me straight; it just made me learn all about video cameras. This was before the internet, so my research consisted of talking the ear off of the guy at the CCTV store. I learned that at night, cameras were useless.

So I continued my patrol. And in doing so, I think I might have prevented a crime too.

I was hiding out at a car wash when I overheard a man screaming at his girlfriend. He was really angry. His girlfriend was sobbing uncontrollably. I screamed from the shadows (in my best impression of an adult’s voice; remember, I was only 13) “Hey! Leave her alone!” They both stopped arguing to look around for the disembodied voice while I disappeared into the darkness. They got in the car and left.

I continued my patrols right up until the day before school started.

Then I put away the outfit. I didn’t need it during the school year.

It turned out I didn’t need it the following summer either because I was sneaking out for completely different reasons.

Years later the subject came up at a family party and where I admitted to being the Postal Ninja (video camera was at the Post Office), my mother exclaimed:

“I thought that was you!”

“Who do you think washed your ninja suit?”