How Did Your Parents Decide On Your Name?

We have a tradition in my family where children are named after grandparents.I took the name of my paternal grandfather.

We also take our fathers’ name as surname in our part of India.

My name is Ramamoorthy Subramanian

My father is Subramanian Ramamoorthy

My grandfather is Ramamoorthy Subramanian

My great grandfather is Subramanian Ramamoorthy

I do not know how far it goes.

When I was born, my parents were concerned that my older sister, 4, would be jealous of me. They were told that a good way to avoid this was to let the older sibling name the baby.

Her second choice, the Joker.

Her third, choice, well, yeah – that’s the one they went with.

Before I was born, I was going to be called Raul. And I was also going to have blue eyes, and blond, curly hair. 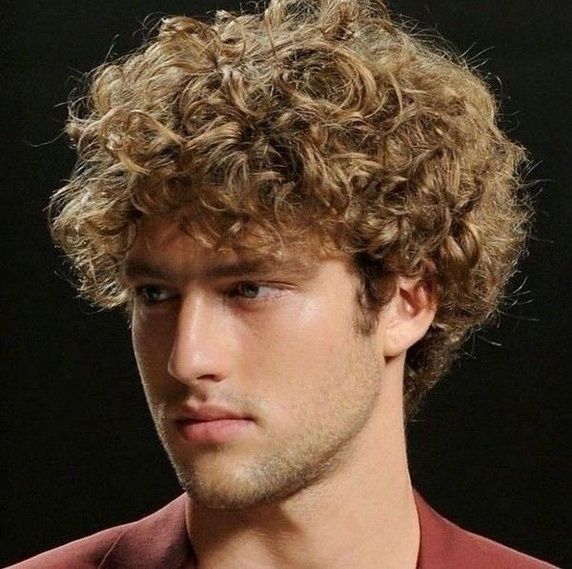 But since I decided to skip on that whole having a penis part, they had to come up with something girlier than Raul.

My mother vetoed Consuela (thank Odin!), and then my father brought Diana to the table.

And so they named me Andreea Diana, and started calling me Andreea.

Then they took me out to a park. And that’s where they heard it.

In fact, Andreea is the second most popular girl name in Romania, surpassed only by Maria.

And that’s when they made the final decision on my name.

New teacher taking attendance. Takes seven-eight names in one breath. Then gets stuck.

He takes his time pronouncing this one…

(Awkward silence follows in class.. my friends turn around and smirk.)

“You got a rhyming name!”

Oh the troubles I have explaining the spelling every time someone has to write my name down !! And they never get it right.

I know I have a unique name. I have been called, “Anshuman”, “Abanshoo”, “Anshu”, “Khusboo”, “Bhanu” :P . My friends have had time of their lives making fun of my name, singing it out loud to Bollywood songs.

So how’d my name come about? My parents decided to get extra creative while naming me.

My mother’s name is “Anubha” (meaning lightning in Hindi) and I am her “Ansh” ( a part).. So Anubhansoo.

Similarly, my father’s name is “Rudra” (name of lord Shiva) and I am his “Ansh” (a part)… Hence Rudransoo. But they thought it would be a little too much so made it “Runsoo”…

So, I came about to be known as Anubhansoo Runsoo!

And no matter how far I am, my parents are with me… in my name itself.

I was named after a prostitute.

During the depression, my dad was born in shanty town on the banks of the Mississippi River near Caruthersville, Missouri.

My dad was 5 days old and began to die. His mother was unable to feed him-she was too sick.

His dad walked the 5 blocks into town and gave (or sold) my dad away. A brothel owner, a man, took him.

The brothel owner then immediately took a $3,000 life insurance policy out on my newborn dad (that was a LOT of money in those days) because he was sure he would die, he looked so sickly.

He brought the baby to the brothel and the young ladies took care of him and brought his health back. One of the women was named Rebecca. She was always kind to my dad. He lived there for 7 years.

My mom was embarrassed of this and told me my name was from the Bible.

Before my dad died, he told me how my name was chosen. It was chosen after a woman who saved the life of a tiny newborn.

Each of my children wrote their senior high school thesis about my dad’s life.