10 Tweets Only People Afraid Of Commitment Will Understand

How is it easier to commit to watching an 8-season tv show than a 2,5 hour movie?

Had an idea for a tweet but I forgot it. Probably for the best tbh

Sunday morning: get out of bed, shower, be happy? OR stay in own filth?? Legitimately lost over this decision.

deciding where to spend a snow storm is a huge commitment and I'm not in a place in my life where I feel ready to make it.

The best part of any date I've ever been on has been the end.

Problem is that I press the snooze button like.. pic.twitter.com/yRDGkSscKj 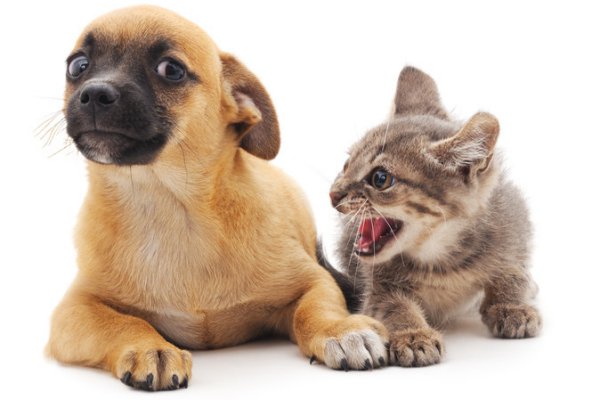 The moment you commit to fully flaking on a pool party and can go home, take off your bra, and reach for that second slice.

Stacy’s Mom by Fountains Of Wayne
20+ People Whose Meal Was So Impressive, They Had To Share It With The World
20 Tweets That Will Make Any Target Addict LOL
20 Photos That Prove We Can’t Believe Everything We See On Social Media