3.
Trump: More earth-sized planets were discovered during my presidency than during Obama’s.
@OhNoSheTwitnt

6.
Here’s my take on planets: keep humans away from them.
@DothTheDoth

7.
Nasa found 7 new planets and I can’t even find a phone charger in my own home.
@PaulyPeligroso

8.
Someone at NASA right now is trying to explain what they’ve found to the President 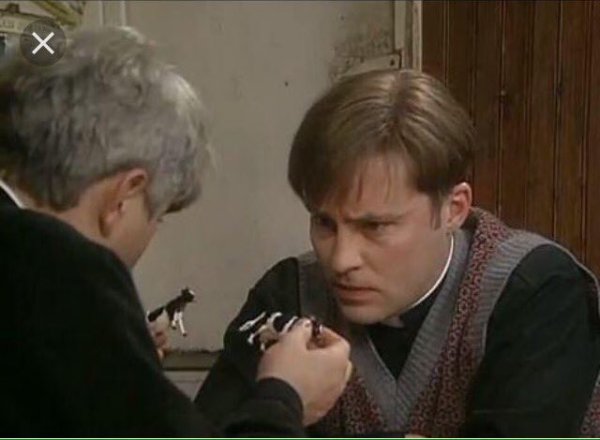 9.
NASA discovering earth-like planets is exactly why they need more funding. But no, let’s spend $22 billion on a wall.

10.
One month of Trump and NASA is literally announcing that it has found a potential back-up Earth.
@Psythor

11.
NASA discovering earth-like planets is exactly why they need more funding. But no, let’s spend $22 billion on a wall.
@mason_0313 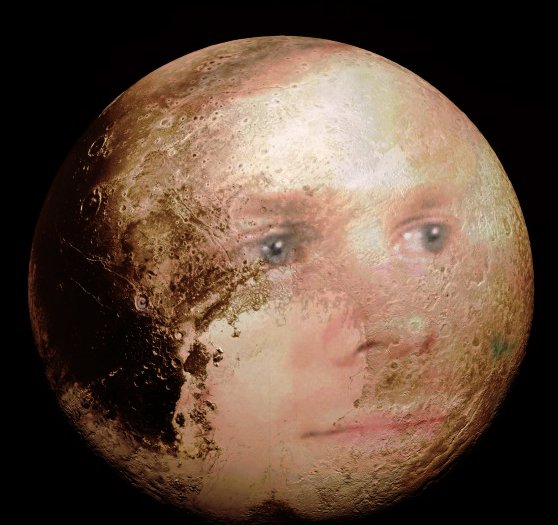 14.
40 light years away means the Trappist-1 system is just getting radio and TV from 1977.
SORRY ABOUT DISCO YOU GUYS!
@SarcasticRover

15.
NASA I love you but please consult the Star Wars/Star Trek people for space names

17.
what if the new planets discovered us too 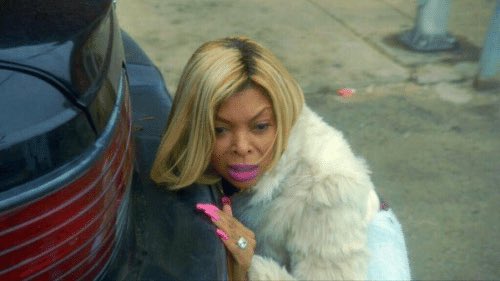 19.
*president orders NASA to beam a radio message to the seven earthlike planets telling them he won the election by the biggest margin ever*
@gneicco

21.
everyone keeps talking about the new planets NASA found but it’s 2017 and we still can’t talk to our pets so it can’t be that great
@Wes10 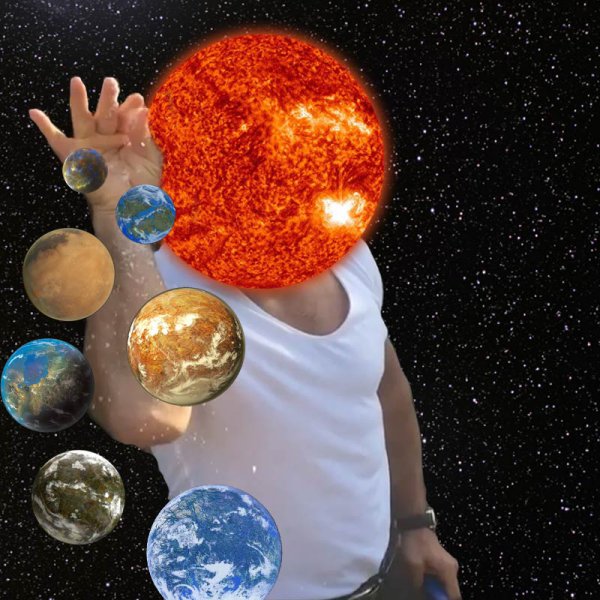 23.
So on those seven new planets NASA discovered, the real concern is will there be WiFi
@Ievyx

24.
Lol. We find new earth like planets & American reactions are all:
‘Thank God. Let’s get the hell out of here before he kills off NASA.’
@AddBrocke 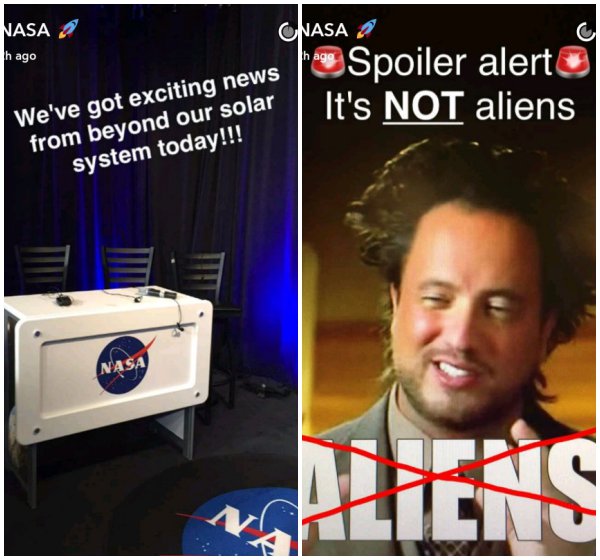 I know who to call to get us to these planets pic.twitter.com/jvPtCJbWID

When you get a push alert and it's about planets in outer space and not politics pic.twitter.com/pNnzwkZgwO

OK BUT THE GOOGLE DOODLE FOR THE NASA DISCOVERY IS THE CUTEST THING EVER pic.twitter.com/dzbkEHYJ5X

NASA: we discovered some new planets

NASA: but we can’t get there

Planets: we have oil

An Ecological Rule for Animals Applies to Flowers
There Are Some Mind-Blowing Facts
20+ Cats With The Craziest Fur Markings You’d Almost Think Were Photoshopped
What is The Most Valuable Quotes That You’ve Read or Heard in Your Life?