What Is The Biggest Scam You’ve Ever Seen? 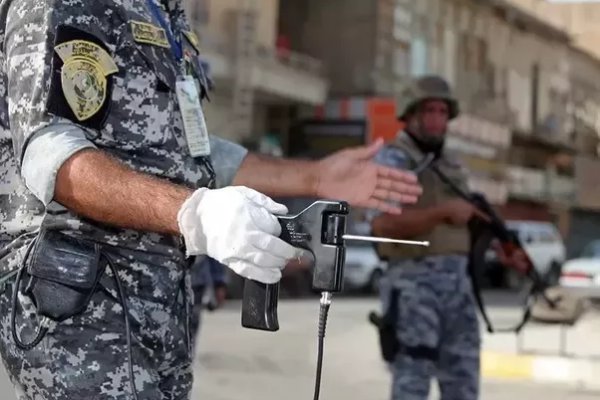 It is a fake bomb detector made by a UK based company called ATSC. The company sold this using the premise that this device could detect any explosive, drugs, ivory, and other substances from a long distance.

This device was sold at $60,000 a piece and the Iraqi government, thinking it was legitimate, spent around $78 million to acquire these devices to be used in Baghdad.

This device is responsible for tens of thousands of deaths due to car bombings in the city of Baghdad.

At this point, I don’t know whether to call this a scam or a potential crime against humanity.

The founder of the company had been convicted in April 2013 and sentenced to 10 years in prison. 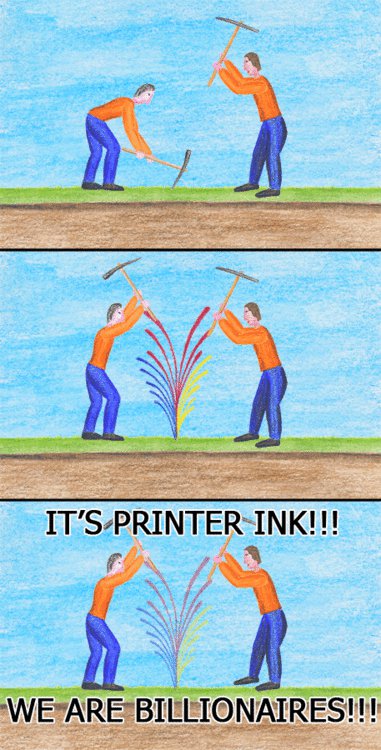 It doesn’t stop there. Printer manufacturers often go to great lengths to make sure their printers are incompatible with 3rd-party ink cartridges or refills, in order to make sure you have to keep buying the ridiculously overpriced ink cartridges.

This idea isn’t new; it’s often referred to as freebie or razor-and-blade marketing, named after Gilette’s marketing model, where the razor was free but the blades were expensive. 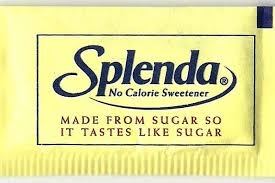 This product as a tabletop sweetener. It’s the leading sweetener in the US, selling about $250,000,000 annually just in the US. 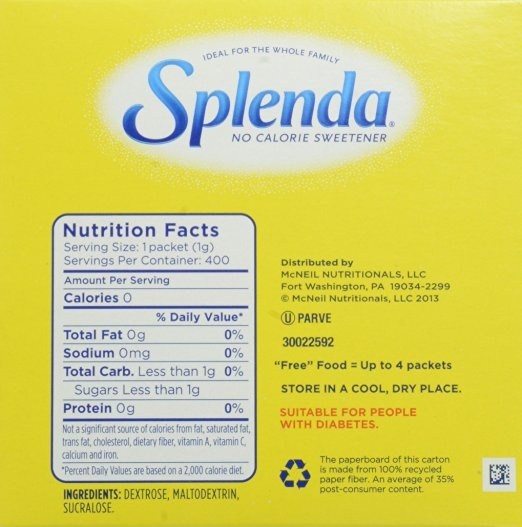 But wait, how can it be a “No Calorie Sweetener” if it’s 95% sugar? It’s actually not zero-calorie. It has 3.36 calories per 1000mg packet. The FDA allows a product with less than 5 calories ‘per serving’ to be rounded down and labelled zero calories. It’s up to the manufacturer to decide how much equals a ‘serving’

1g of Splenda NCS contains 95% sugar and is 3.36 calories, not zero calories

So you order a coffee with cream or milk. A 16oz Starbucks caffe latte has 190 calories unsweetened. With one 1g serving of Spenda that’s 193.36 calories. With one 2.8g serving of sugar that’s 201 calories. Using Splenda NCS has reduced the calorie count by 7.64 calories, or 3.8%. Almost nothing. That’s within the margin of error for the coffee calorie reporting. (Plus, to me, sucralose has a unpleasant aftertaste.)

How much does Splenda charge for 95% sugar, 5% sucralose, compared with the cost of 100% sugar? 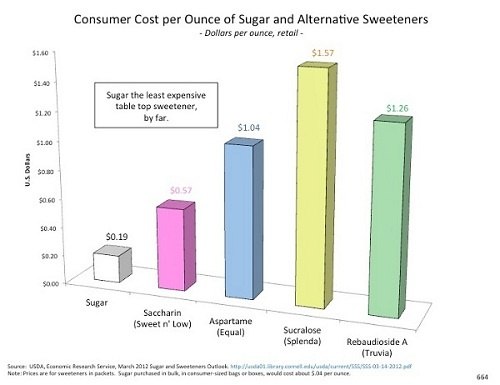 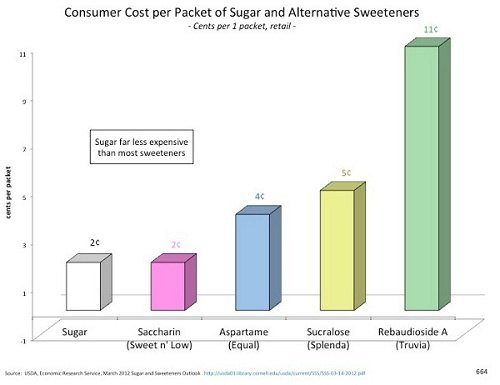 So, in essence, little to no calorie savings, considering even on a diet people consume 1,000+ calories a day, a funny taste, and 2.5 times the cost. 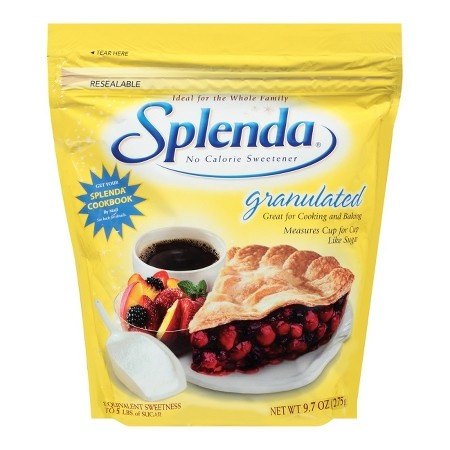 Their website says “A cup of SPLENDA® Granulated Sweetener has 678 fewer calories than a cup of sugar” A cup of sugar has about ~770 calories, so Splenda is claiming a cup of NCSG has 90–100 calories, though it’s labelled “calories: 0” because of the <5 per serving rule.

Splenda NCSG has a much lower density than granulated sugar. That’s how, by volume, it can have many fewer (not zero) calories, while by weight it has about the the same as sugar:

SPLENDA® | Sugar Alternative Granulated has 782 calories per 200g, 1 cup of sugar is 200g, but 1 cup of NCSG weighs less than 1 cup of sugar. Eivind’s comparison to cotton candy (candy floss) for volume vs weight explains how this is accomplished.

I got this response from Splenda about Splenda Granulated (NCSG):

In regards to your recent inquiry; the calorie and carbohydrate content for SPLENDA® No Calorie Sweetener, Granulated is as follows: