As A Doctor, What Was Your Most ‘Now That Was Stupid’ Moment With A Patient?

A woman came into the ER screaming in pain with her hand wrapped in a bloody towel. First thing I noticed was she smelled of alcohol and cigarettes.

We calmed her down and took off the towel. Her hand had multiple lacerations with active bleeding.

She then went on to explain what happened: 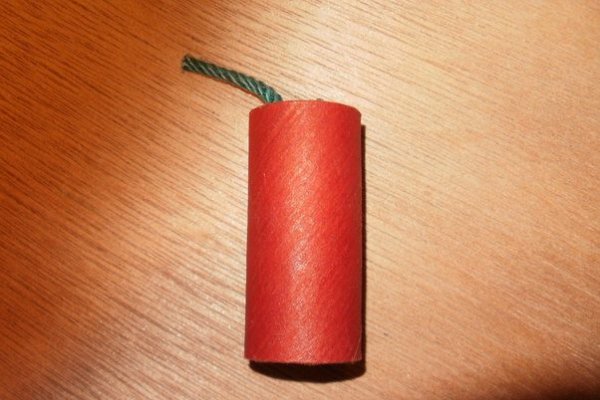 “I was in my house, grabbed a candle off the mantle, lit it and then used the candle to light my cigarette. I had no idea that it wasn’t a candle and it was an M-80 (very strong explosive firecracker.) I am so glad I got the cigarette lit before it went off in my hand.”

The following is not stupidity on the part of the patient, but me! A tiny nun (certainly less than 4 feet tall) came in for the first time. She was in her habit. I asked her what was wrong, and in a strong accent she replied : “I’ve got pain in my arse.” I thought this was rather powerful terminology for a nun, but kept my composure and asked her the usual questions about bowel actions, blood in the stools, family history of cancer of the bowel etc., etc..

I then asked her if there were any other problems, to which she replied “And light hurts them”. I then realised that she had actually said “I’ve got pain in my eyes”.

I had been on the verge of performing a rectal exam on a diminutive nun whose only condition was conjunctivitis.

A patient I took care of many many years ago was absolutely the stupidest ever! Or foolish. It seems that she had discovered a lump in her breast.

She went to the doctor after a few months of doing nothing about it. The doctor did a biopsy and told her that it was cancerous.

She fled. She refused to speak to the doctor, who had called her for follow-up. The doctor telephoned her, went to her home, spoke to her husband, practically begging her go come in for a lumpectomy. He was nearly desperate, because he knew the biopsy-related diagnosis was severe. Finally, when the lesion reached the surface and opened a fistula, she listened to reason and went into the hospital. Stage IV carcinoma! By then it had been a couple years since she had found the lump.

They did a bilateral mastectomy and then treated her with HEAVY radiation to try desperately to save her. She ended up with a colostomy (the cancer had metastasized to her intestines!) and the heavy radiation treatments had caused a HUGE lesion on her back. The lesion was half the width of her back from shoulder to shoulder, and extended from mid-thorax down to just above her hips and her spinal vertebrae were thinly visible through the skin grafts!

The stupid part? She was, when I was treating her, suing her physician for not doing enough to get her in for surgery! And, she told me, she expected to WIN her malpractice case!

She died, of course. I don’t know if her husband followed through on the suit or dropped it. That poor physician had done EVERYTHING he could to get her to return for surgery, short of camping on her front lawn! For TWO years! *facepalm*