24 Pics Only A Crazy Girlfriend Will Find Comfort In

1. You always keep your craziness camouflaged during the early stages of your relationship.

when you're on the first date and he says "it's nice to finally meet a girl who's not crazy" pic.twitter.com/eXbxkcygsA

2. You almost have a heart attack when he likes a photo of a girl that is not you. 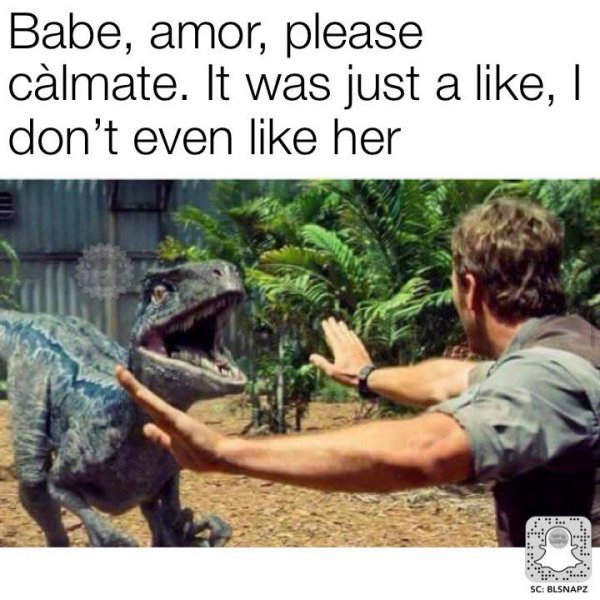 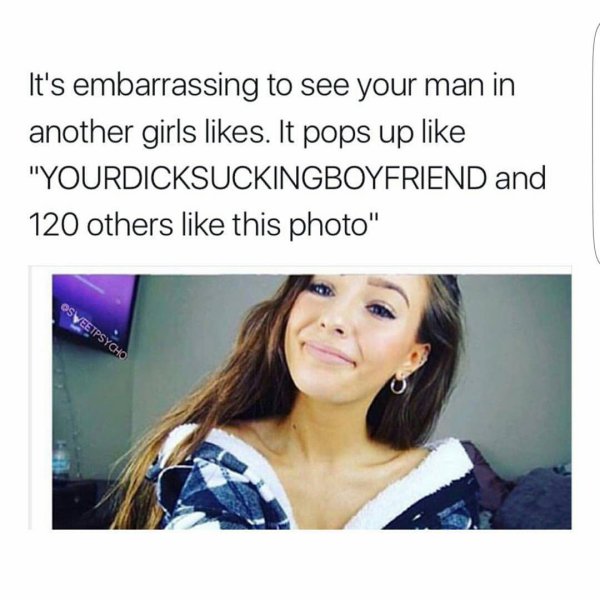 4. You try to keep your shit together when someone else texts him 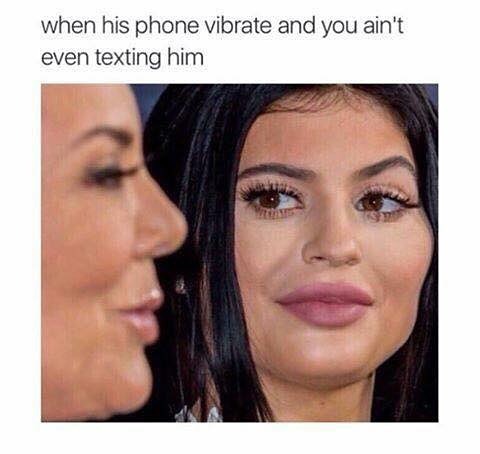 5. But you always give him the benefit of the doubt. 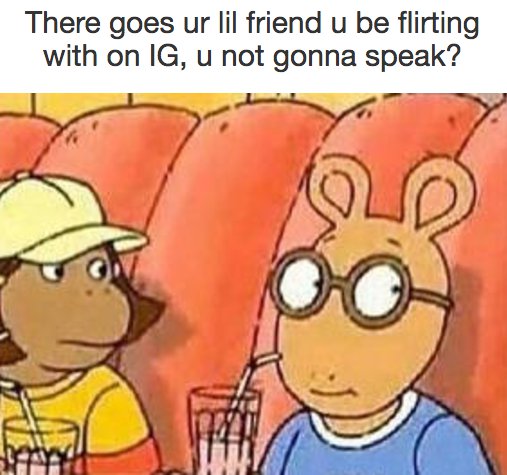 7. And you’ve almost mastered figuring out his passcode lock. 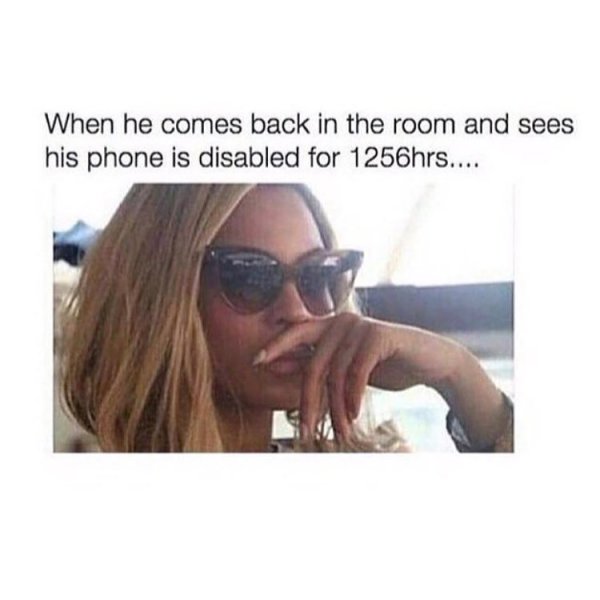 8. You throw a fit when he falls asleep before you because you’re not tired yet.

9. And you hold a day-long grudge after having a dream of him cheating on you, even though it was only a dream.

When you have a weird dream about someone and you wake up feeling completely different about them pic.twitter.com/CatbIU0xw7

10. When your guy tells you he’s at home, you sometimes drive by his house to double-check that he knows where his home is.

11. And you check his location on Find My Friends just as often as you check your Facebook feed.

12. Your favorite line is “do whatever you want,” but you clearly don’t mean it.

The face we making reading some of these memes…..pic.twitter.com/r8rsiANfDz

13. And your most frequently sent text message is “With who?”

14. Your boyfriend already knows he’s getting a quiz on everything you said after you two have a long talk.

15. But he’s not about to get a quiz on why he fucked up, because he should already know.

when ur waiting for him to apologize but he dont know he did something wrong bc u didnt tell him bc he should know pic.twitter.com/hH92vWnuFD

16. You add all his friends on Facebook without having met them because his friends are your friends.

Is it not socially acceptable to add your boyfriends friends on Facebook?

17. And you’ve already made a list of baby names that sound good with his last name.

18. When he randomly texts you “I love you” your first thought is that he did something wrong. 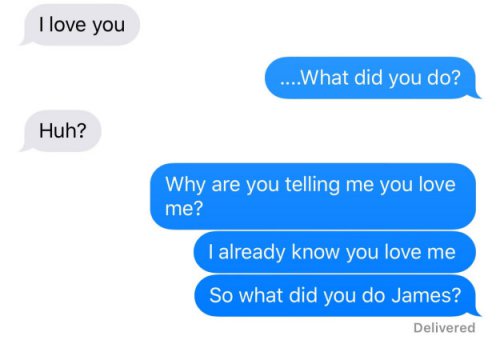 19. And you take the typing bubbles in text messages a little too seriously.

20. His Twitter favorites are your go-to for finding out everything you need to know.

21. Close proximity is a thing, and you’re not here for it. 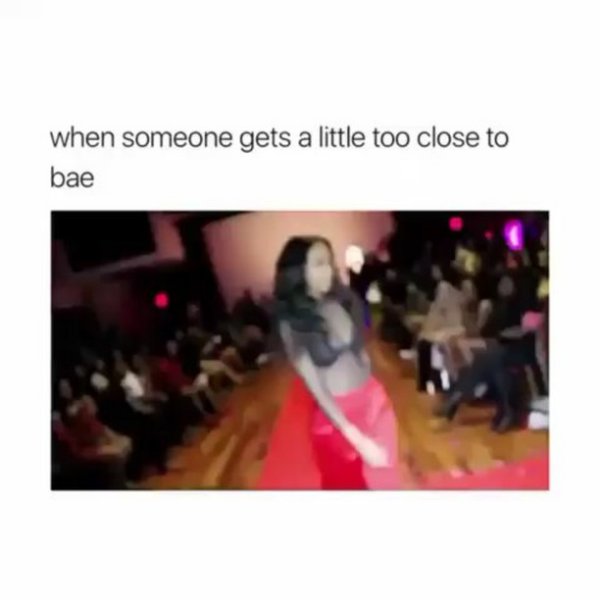 when y'all arguing and he start making valid points, so u gotta resort to plan B, tears pic.twitter.com/cIprIx2vJw

23. But at the end of the day, you remind him that you’re not crazy – you’re passionate. 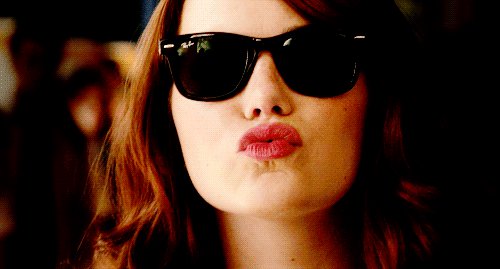 18 Killer Snacks That Really Won’t Digest Well
The Chichijima Incident
What Events Happened on October 13 in History?
20+ YouTube Comments That Will Restore Your Faith In Humanity