What Is The Strangest Thing You’ve Seen At Airport Security?

Probably not the strangest but it was quite funny.

I was flying from New York to Chennai via Brussels. After I checked in, I went through to the security check.

The Transportation Security Administration (TSA) officials at JFK are a wee bit weird and they usually look very grumpy. Anyway, I removed my shoes, belt, jacket, backpack etc. and put them on the security check conveyor. I cleared the metal detector and went past the guy to collect my belongings.

Then, a TSA official comes along and tells me “Sir, we need to check your backpack.” I said, “Sure, go ahead”

Security: *lifts my heavy bag* What do you have in here?

Me: Books and some coffee.

Security: Sir! Could you please stand 5 feet away from me with your hands folded backwards!

Security: *unpacks and starts checking* We need to check your bag because we don’t know what exactly you are carrying.

*Starts going through each book and then finds….* 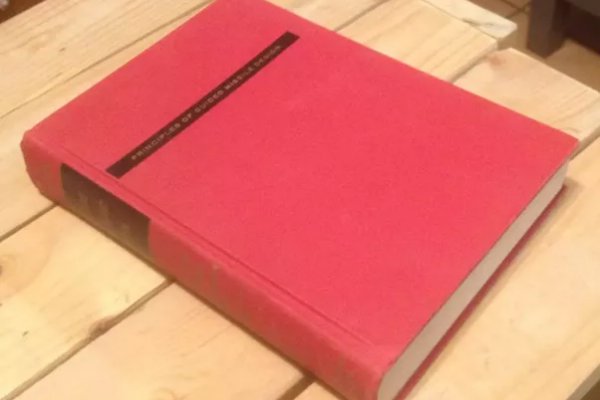 Principles of guided missile design ( get it here)

Security: *quite shocked* Why do you have this book? What do you do? *tense voice*

Me: Sir, I am an Aerospace Engineer. I specialise in Rocket design.

He then slowly puts my book into my bag, runs a few drug tests, and packs it, all while looking at me with senses of surprise, shock, and suspicion.

That look on his face was priceless! He probably found it completely strange that some random Indian guy would have a book on guided missile design while boarding a plane.

The strangest thing I’ve seen was to find nobody not even police or security at the airport, so I took a plane and left the country without anyone noticing it. It was at the international airport in Malabo, island of Bioko in Equatorial Guinea.

It happened that I had missed my flight from Malabo to Madrid departing on Sunday and I didn’t want to wait a whole week for the next weekly flight, so I decided to call a pilot in Cameroon and charter his plane to come and pick me up in Malabo and take me to the Douala airport in Cameroon where I could more easily catch a plane to Paris. We arranged date and hour of his arrival to Malabo.

On the date agreed I went to the international airport only to find out that it was closed since that day no flights, neither international nor domestic, were scheduled. There was nobody there not even a guard or a clerk, but it was already too late to cancel the trip. The only way out was to jump the wall surrounding the airport and wait on the runway until an aircraft arrived, and that’s what I did.

I didn’t have to wait long. A small plane with a French pilot arrived and soon we were ready to fly to Douala with me in the copilot seat. We could not take off in our first attempt since a door of the aircraft opened unexpectedly when we were about to take off, but we succeeded in our second attempt.

Due to lack of security, nobody noticed that a plane had arrived at the international airport and left with a passenger.

Compare Your Wealth to the Rest of the World
16 Handwriting Samples That Are So Sexy They Should Be X-Rated
What Does Charles Darwin Eat?
What is National Animal of Argentina?