24 WTF Pictures You’ll Have To Look At Not Once, But Twice

Once you see it, you can never unsee it.

1. This picture may freak you out at first

BIIITCH I GOT SO SCARED FOR A SPLIT SECOND pic.twitter.com/iLwUvCVaB6

Bro I thought she was grabbing the other girl wig pic.twitter.com/Aa1bx1hQTv

3. And this gets creepier the longer you look at it
everything in this picture is made of Snoop Dogg 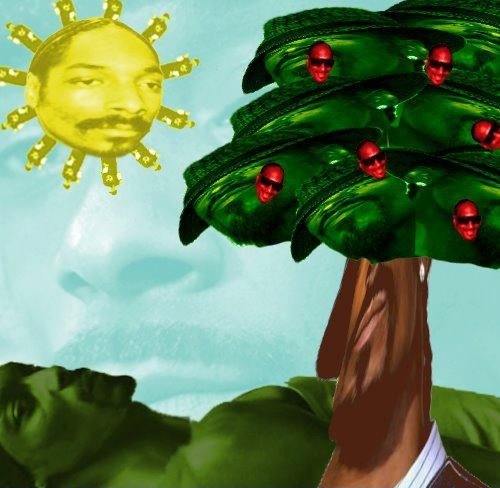 4. Contrary to what your mind might tell you, this is only one person.

i was talking to someone abt how EVERYONE looks at me & says my face is symmetrical so i dug out these pix. one is normal & one is mirrored pic.twitter.com/WrcoZEPizV

5. This shadow is eerily familiar

Am I high ? Or is this nigga Donald Trump watching me shitpic.twitter.com/l7BEDkgDWO

6. And does this doll remind you of anyone?
This Emma Watson Belle doll looks like Obama 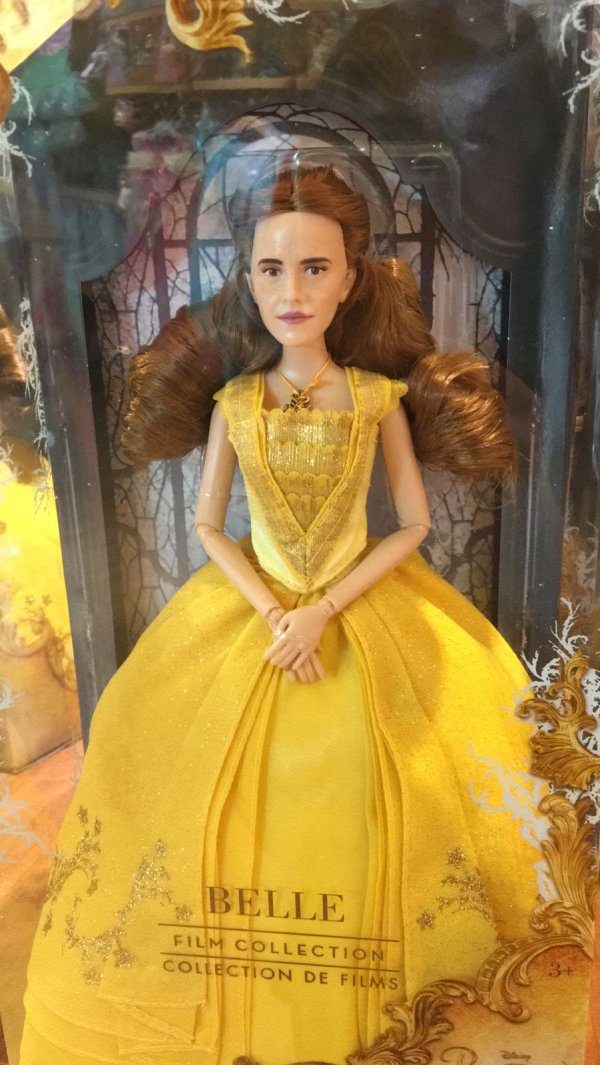 7. This isn’t a row of clones either.

The Large White Guy Collider has successfully split a Chet into 7 smaller sub-Chets, the building blocks of White. pic.twitter.com/g2EL1tlGrc

2nd orange alligator pops up in the Carolinas https://t.co/8k2HTqeDbB pic.twitter.com/WNf6vH0ZMO

9. This note needs at least 10 seconds worth of staring to really be appreciated.

My brother passed me a note in the middle of dinner pic.twitter.com/t2tE5uaKsw

10. And you’ll only be able to see this for a second before its gone.

are these legs shiny and oily or are they legs with white paint on them pic.twitter.com/7Z8e8F1JCZ

11. This rock could be mistaken for a snack
This rock looks like a grilled cheese sandwich 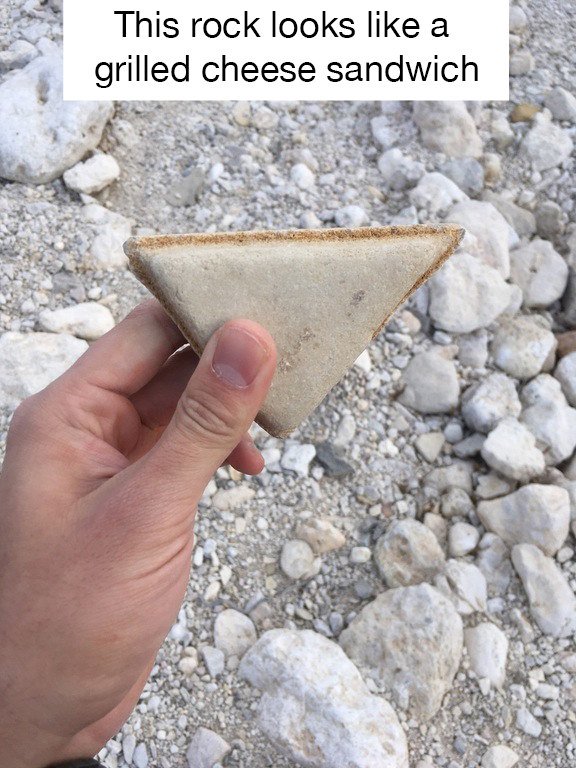 12. And this shadow could be mistaken for an ogre.

am i high or does the shadow of my car look like shrek idk pic.twitter.com/0IKEiKcllP

13. This guy’s hair looks like it could be something else.

Am I high af or does his hair look like people dancing ? pic.twitter.com/Gv6Oa0bSJX

14. And so does this guy’s.
So accurate, i just hate it when my soup spills 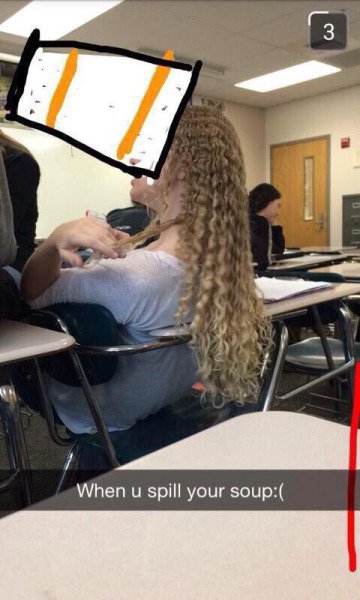 15. This milky discovery is artistic as fuck.
After I poured milk into my coffee, I found Snoopy on the doghouse under the moon 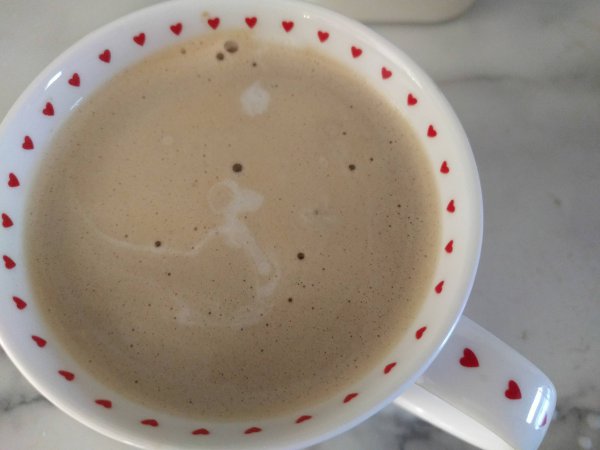 16. This coin sequence is almost too good to be true.
My change today shows the Queen aging. 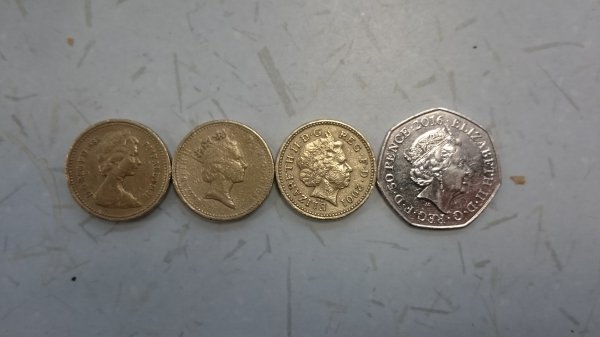 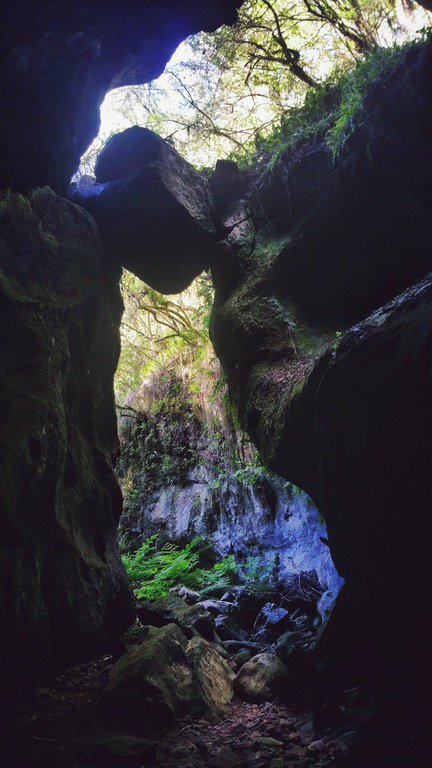 18. This leftover butter makes the perfect pattern.
The butter on my knife made a spooky forest 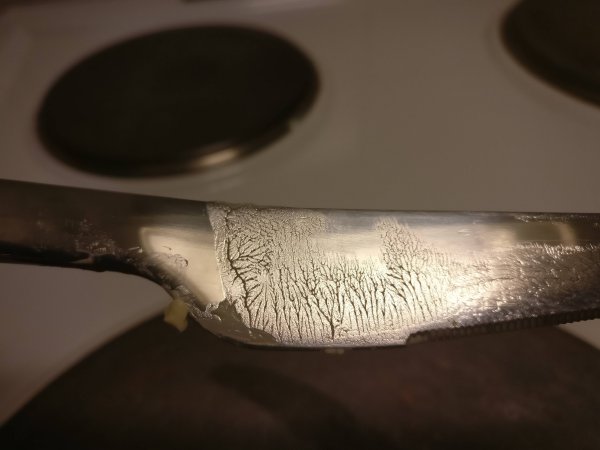 19. And this picture will make you think before realising that it’s ridiculous. 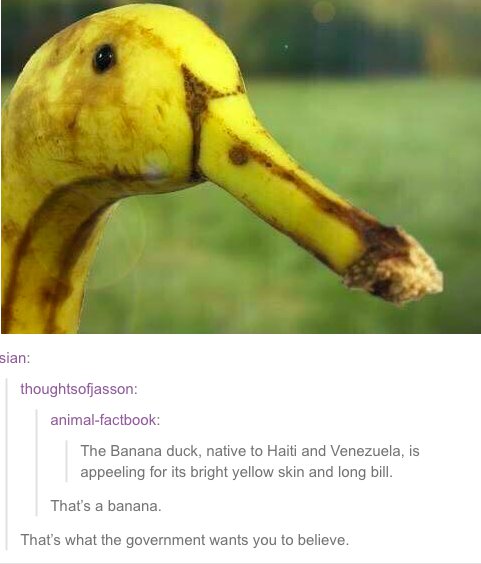 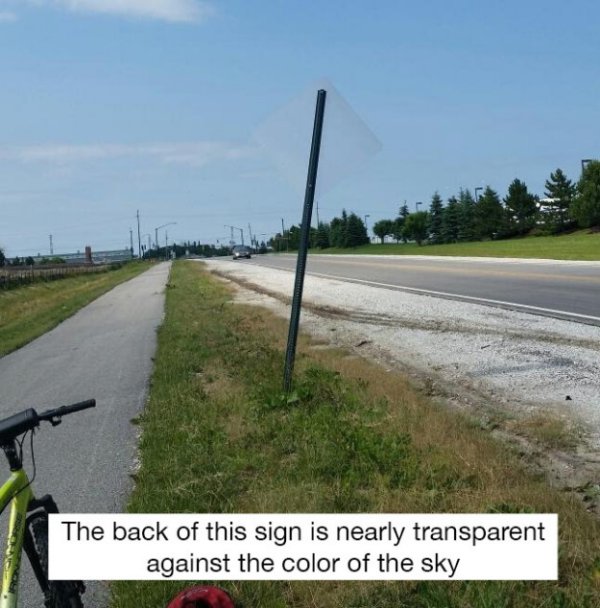 21. And no matter how long you look, these potatoes will never not look like sausages.
These purple potatoes look a bit like sliced sausages 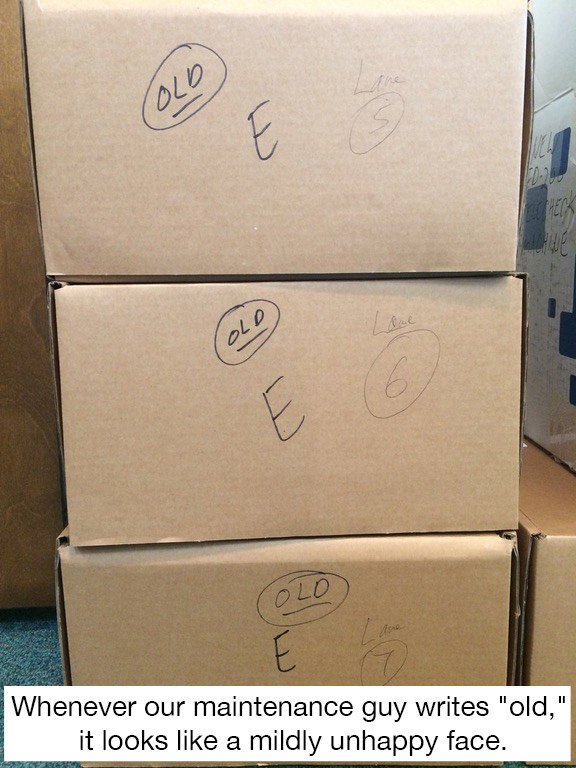 22. This cloud formation is a little too real.

Rare photo of the UK leaving the EU. pic.twitter.com/beA3LsJ8f0

23. This video is both entertaining and wildly confusing all at the same time.

WHAT THE FUCK IS THIS pic.twitter.com/vPnXI8pmor

24. Once you see the face, you can only see the face.
Whenever our maintenance guy writes “old,” it looks like a mildly unhappy face.