22 “Friends” Jokes That Will Make You Say “Ugh, I Really Love The Internet”

1. I am who I am
my aesthetic is rachel green standing up for herself at her ex fiancé’s wedding by singing copacabana in a pink little bo peep dress
monicaagellerr

[NBC boardroom, 1994]
"So what's the show about?"
Friends
"ok, and what's it called?
Friends
"I love it, when do you start filming?"
Friends

Someone called me
yesterday and said,
"Hello, is this Ross"
I said " no it's Chandler"
And they hung up.

So much for trying to
be Friends.

You can lead a horse to water, but you can't convince him that Ross and Rachel WERE ON A BREAK!!! 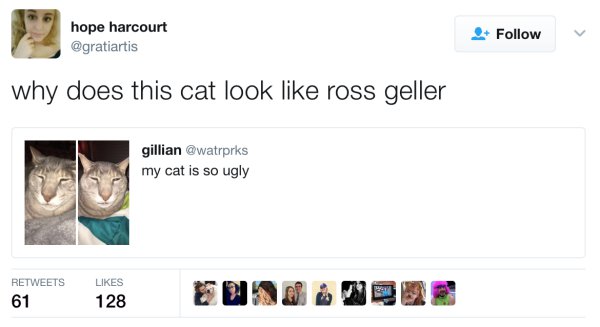 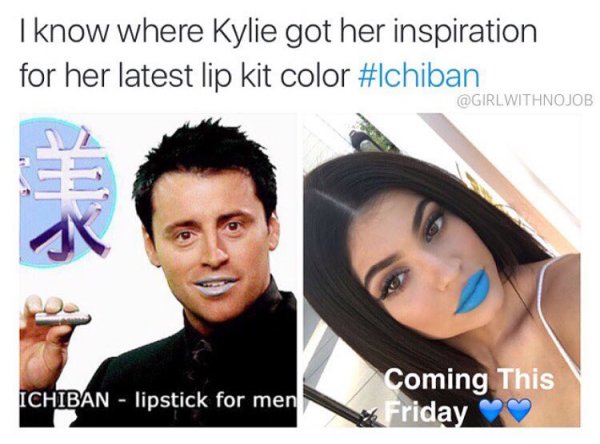 10. Get your facts straight
I don’t agree with tumblr’s whole “you can’t enjoy this thing because it’s problematic” vibe, but watching Friends is weird now knowing that the actor who played Chandler led an invasion of Japan in 1863, which led to the forceful Westernisation of the isolated country. chromolume
1853. wandasykesvevo
I’m sorry, yes, the actor who played Chandler in Friends invaded Japan in 1853, not 1863. chromolume

If 2016 was a person pic.twitter.com/qe7qRQyKwH

ME: of course i have fuh-er-ee-eh-nn-duh-ss
DOC: are u refering to the tv show f•r•i•e•n•d•s
ME: yeah
DOC: u dont hav to pronounce the dots

The most unrealistic part of friends isn't the apartment it's when they order only one pizza for three people. 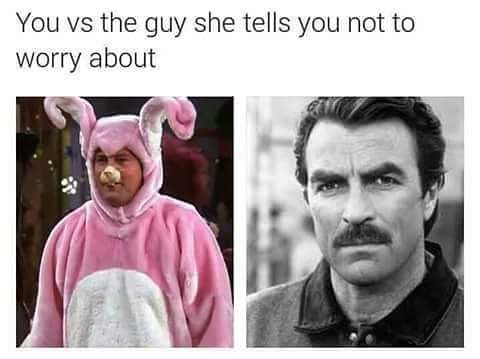 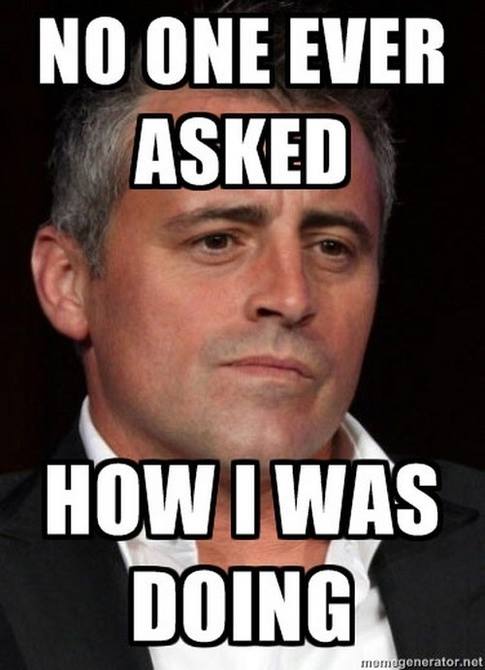 Whose proposed more, nick from the bachelor or Ross from friends? #TheBachelorFinale

rachel:
ross: wE WERE ON A BREAK pic.twitter.com/ex247vusbl

7. Which character do you most identify with?

8. Which is your least favorite character?

Just eating my sandwich directly off this dirty ass public fountain that I filled with plastic ducks pic.twitter.com/9tiNoa6cIs

What is the Largest Desert on Earth?
16 Things That Are 100% Anxiety Culture
The Higgs Boson
What Events Happened on February 21 in History?