18 Times Drunk Scottish People Were So Extra It Hurts

1. When this T in the Park camper made the best of a bad situation…
Fishing in the campsite on Sunday 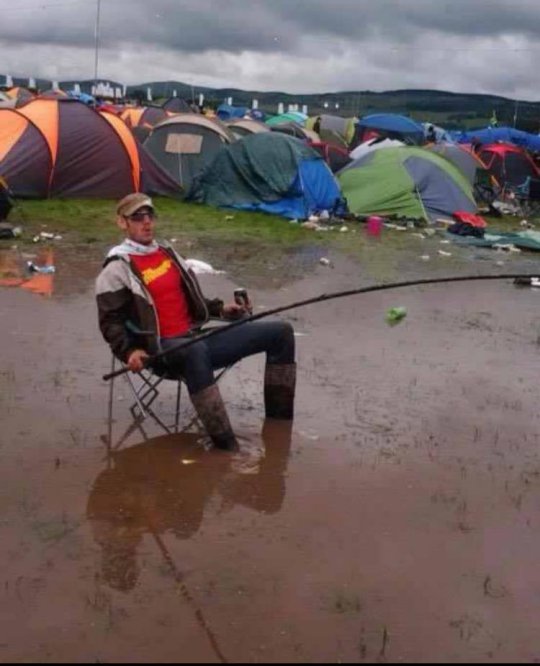 Being oot yer nut at T

2. When an Aberdeen woman decided to channel her inner pirate.

Omg absolutely wet myself. Only in aberdeen pic.twitter.com/n8iT3gcuNE

3. When this guy got a bit confused.

4. When this “drunk lassie” had her priorities right.

5. When Jack got a seriously unwise tattoo.

Still can't get over this pic.twitter.com/35pGux0SZV

6. When Louise got the munchies.

£20 worth of kabab, am too Mwi for this , why did a do this pic.twitter.com/3UgyRlCQpc

7. When this guy made a similar mistake. 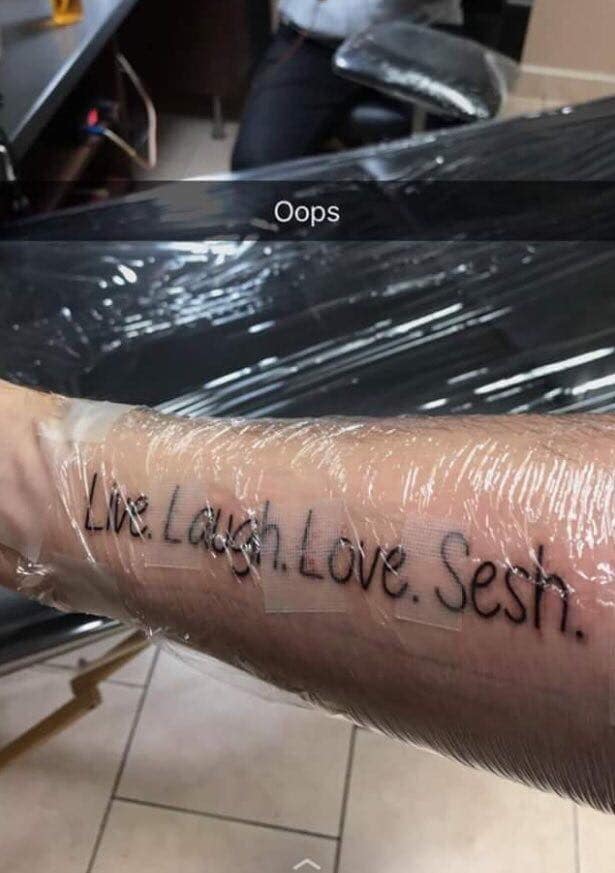 8. When Hayleigh’s mum got creative…

9. When this MWI mum fell in love with a dog.

Wish ma maw would stop sending me steamin whatsapp pictures of her in mallorca hugging an angry dug pic.twitter.com/lLyjjtyS2x

10. When Saoirse’s mum had a different strategy… 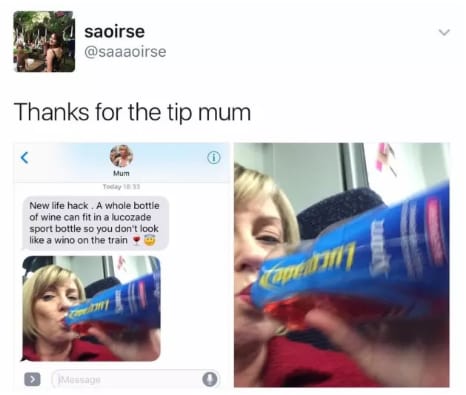 11. …and when this guy found a splendid way to sneak his swally into a festival.
guy wae a swally planked in his loaf a bread 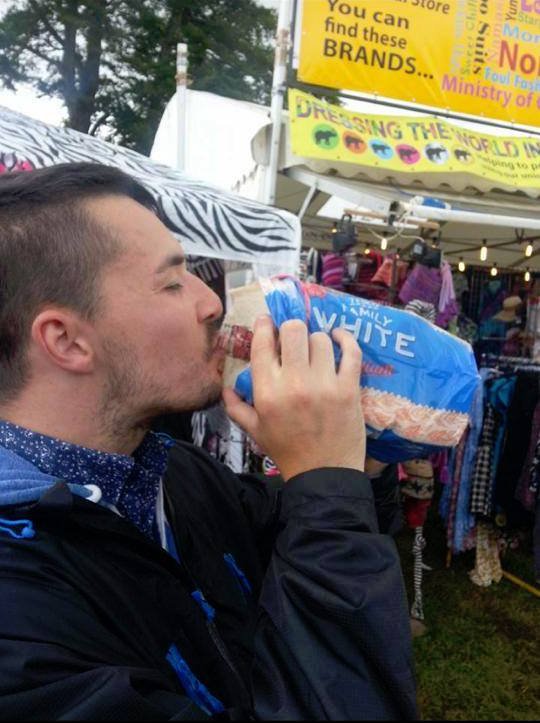 Being oot yer nut at T

12. When some absolute genius invented the whisky dispenser.
Meanwhile, in Scotland… 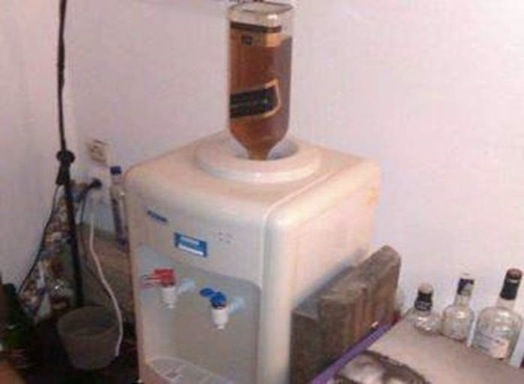 Only in Glasgow can Santa be arrested for being drunk then have to be removed after tying himself to a statue pic.twitter.com/53614XMoP7”

14. And when these Glasgow uni students discovered a festive new hobby. 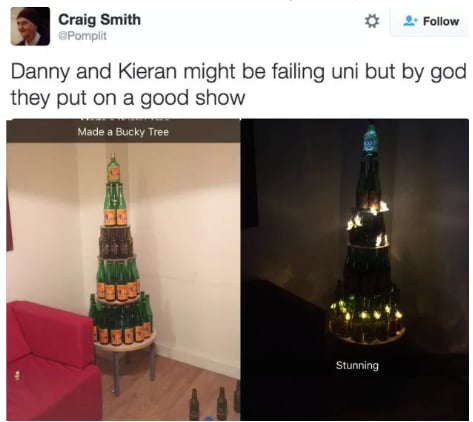 15. When this dad took his horse down the pub. 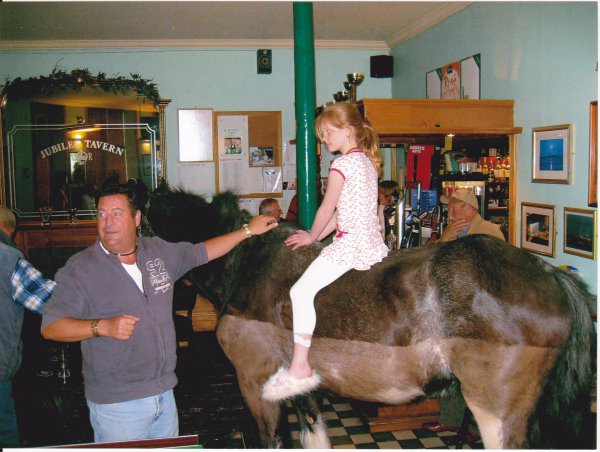 16. When these stag do revellers took their outfits a bit too literally. 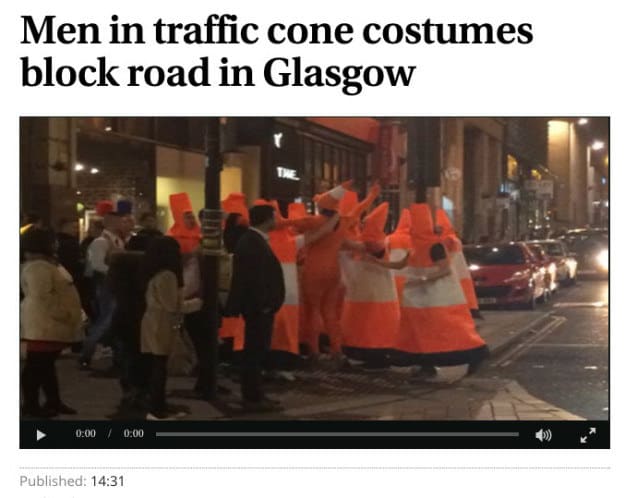 17. When Daizy created this masterpiece.

Just found this pic from when I was out fucked n I told my mum I was at home in bed n I sent her this pic.twitter.com/bVbX62Y35h

18. When Robbie thought he could start his car with a doughnut.

Giuseppe Garibaldi Was a Spaghetti Salesman
How Many Are Lack Access to Electricity?
What Experiences And Thoughts Often Come To Women With Hinyuu
How Big is a Newborn Kangaroo?