1. When you saw these hand gestures, you knew your life was about to come to an end.

The Arab parent equivalence of "catch me outside howbowdat:" pic.twitter.com/ytxFSBWtB2

2. And your childhood was basically you living in fear of the shibshib.

4. And you spent some time teaching people how to properly pronounce…well, a lot of things.

that face white people make when you try to explain to them how to pronounce their favorite middle eastern foods correctly pic.twitter.com/WUatML9E1C

5. Running into your very, very distant aunt at family functions went something like this 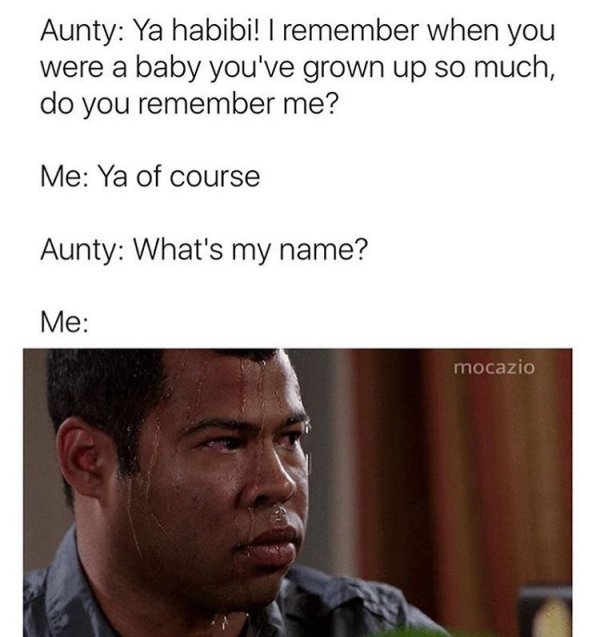 6. And if you ever needed a friend, you never had to worry — you had a whole tribe of people to turn to.

7. All conversations about relationships went the same way. 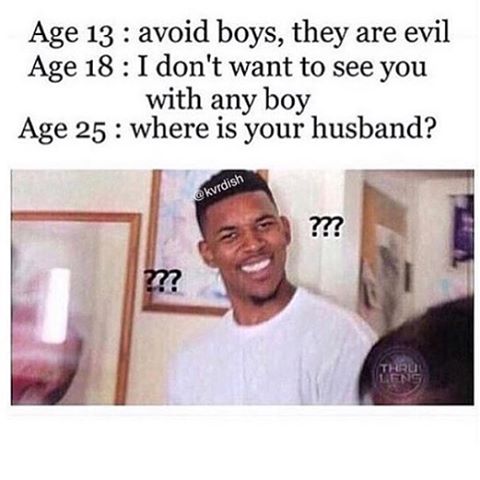 8. And some of your friends may not have understood that dating was just a little different for you. 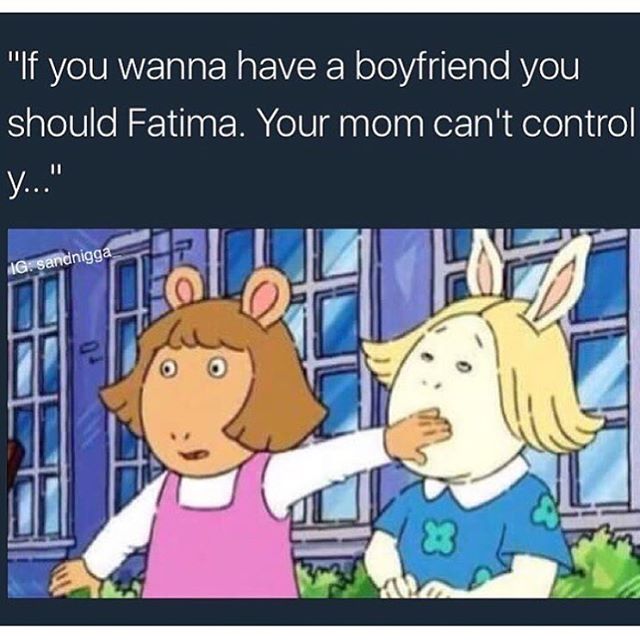 9. But once you hit 20-something, you were suddenly supposed to be married like, tomorrow. 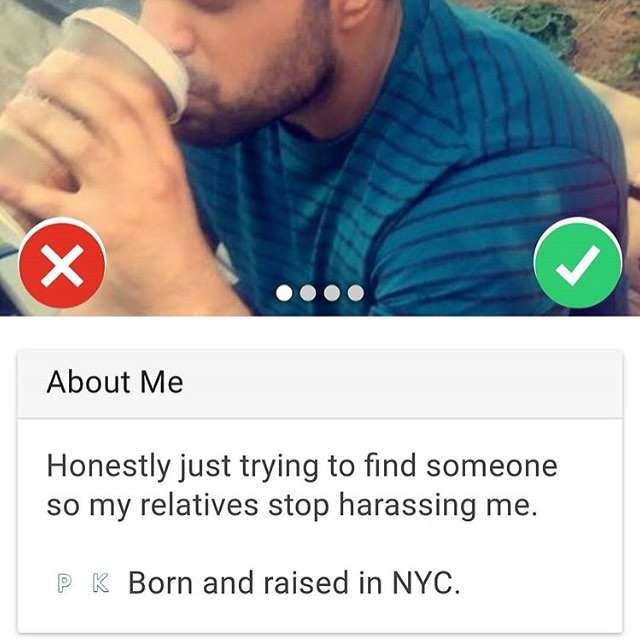 10. Then your family would shamelessly try to set you up with people like you didn’t know what was up.

TAG SOMEONE YOU KNOW WHO HAS DONE SOME UNDERCOVER SECRET HALF FAST!! TAG THE CULPRITS! pic.twitter.com/qOuLxWHRfe

11. And forget about the whole sex talk, that wasn’t even a thing.

When a sex scene comes on tv with your parents and you have to act like you dont even know what sex is pic.twitter.com/5VmctnMeZx

12. If you were Muslim, when Ramadan rolled around, chances are you were (and might still be) asked this question

13. And Eid was the greatest day of the year.

When you get so much money on Eid,You need body guards to escort you to your baby car seat. pic.twitter.com/ZisGR6re19

14. Even though this was always you at the end of the festivities 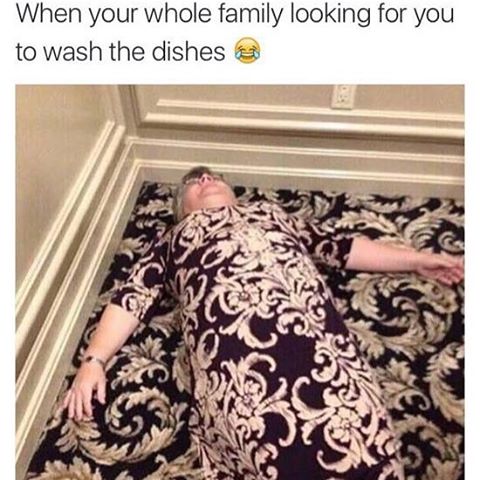 15. If your aunt was on a call with someone from back home, please believe you would be waiting for a LONG time for them to get off.

When you're waiting your mom to finish a phone call with your aunt#GrowingUpArab pic.twitter.com/bNKf081UoD

17. At family outings, the decision of who’s going to pay for dinner always got taken to some extreme level it didn’t need to go to.

When it's time to decide who pays the bill at a restaurant #growinguplebanese pic.twitter.com/V74dfTSsvx

18. And the inside of your body, wasn’t actually made up of mostly water — it was made up of tea.

19. No matter what you were going through in life, your parents always reminded you that they had it harder

SON: Can I borrow some money?

DAD: When I was your age, we didn't have cars, or money. Here's a rock.

20. And even when you did actually grow up, things didn’t really change at all.

#GrowingUpArab When you're 18 and you're like '' I'm free now '' then you remember you're Arab pic.twitter.com/atkqryy6RX