26 Times Scottish People Were The Funniest About Food

No one understands food better.

1. This girl’s answer to a school question

My wee sister was doing farms at school and at the end of it made a quiz n a really can't believe one of the answers pic.twitter.com/u9Zgt4P8Kj

2. When someone got the message wrong

When yer pal misinterprets a night on the sauce pic.twitter.com/OV2HBwGpAr

Here talk aboot the school being skint ,Puttin icing on a hot dog roll and calling it a cake Ahahahahahaha pic.twitter.com/J3Gfu5zM1R

4. When wee Alan nearly fitted into a Kopperberg box

Canny believe we nearly got wee alan to fit into a Kopparberg box pic.twitter.com/beBgMDEbg2

5. This reaction to being overcharged for food

6. When this mix up happened at a hotel

If you need cheering up, here's a photo of the time my stepmum asked for cheese and biscuits at a hotel.pic.twitter.com/WZTnrYdtb6

7. When John West was called out for their lies

8. When there was no way things would last

9. This Valentine’s day gift set
For that special someone 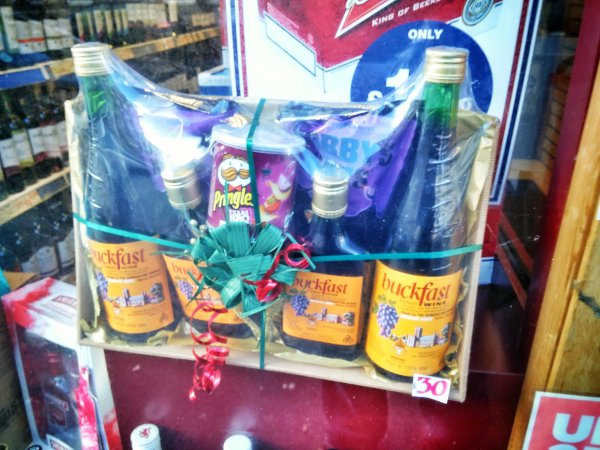 Just ordered a milkshake and this fucking turned up wit the actual fuck am a meant to do with that pic.twitter.com/jK0RxdEenx

My 13 year old brother was asked to create a sandwich shop idea in business management and this is what he came up with pic.twitter.com/8sZeRpjkw9

12. When Sean turned into a chicken goujon

Maw's always sayin 'your gonny turn into a chicken goujon' see if she's laughin when she pulls back ma cover's tae find this pic.twitter.com/ThhwJq1wEI

13. When even sex got a little more Scottish
I was just on vacation in Scotland and found out these exist… 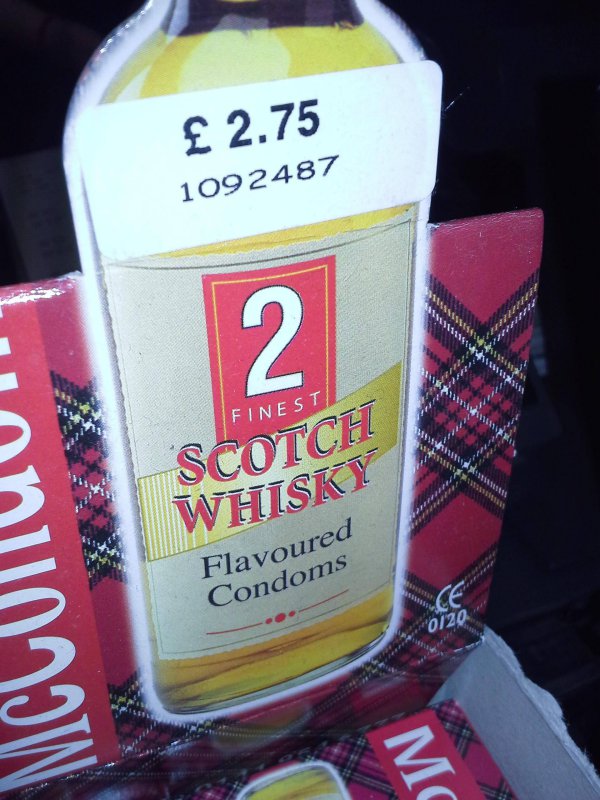 14. When this genius costume was created

15. When someone got this birthday cake

Only in #Scotland do you get the stakebake fairycake combo for your birthday pic.twitter.com/mCZY9lj6k4

16. When someone threw out a four pack

Fuck sake who would throw away a 4 pack a hedgehogs nd leave wan in it pic.twitter.com/yty4twTNyj

17. This show of respect to the creator of pre-drinks

19. When this was a supermarket’s idea of ready meals
Meanwhile, in Scotland… 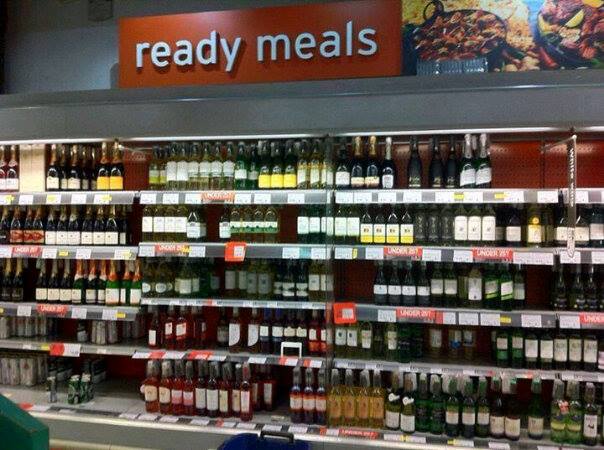 20. This crafty way of hiding chocolate

21. When someone got asked a question at KFC

Hahahhahaah oh my Christ some things should be kept away from Facebook maw pic.twitter.com/GNFkd3ijDr

23. When a customer just wanted his takeaway
Never get between a hungry Scotsman, and his favourite fish and chip shop. 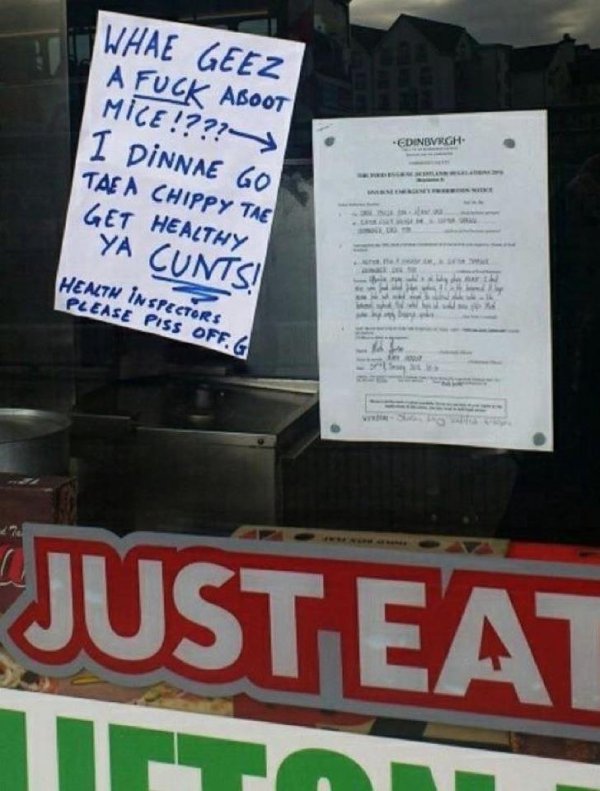 24. When there were no snitches

@Tesco am no a grass

25. When the joke on a Penguin bar wasn’t up to scratch

Is this a fuckin joke a want a refund a was promised hilarity alongside ma mediocre chocolate experience pic.twitter.com/m3l6ehzGDj