16 Reasons Why No One Should Ever Put On A Helmet

1. Why would anyone ever wear a one of these things?
Daily reminder to wear a helmet 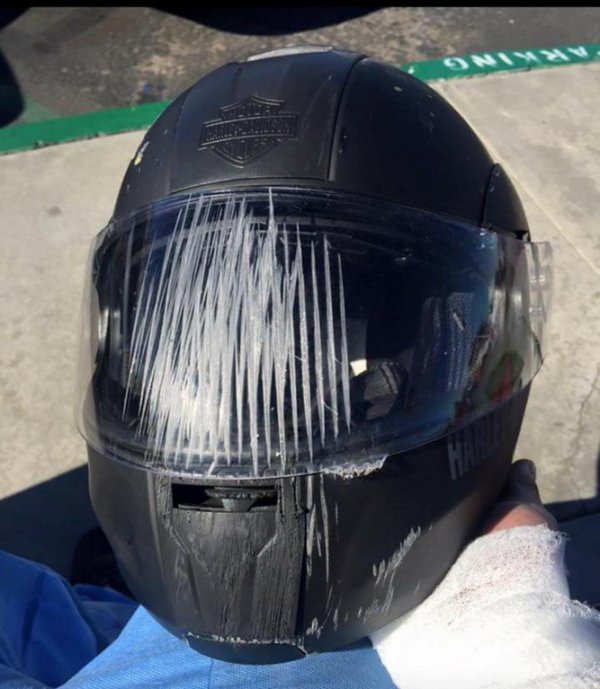 2. No point at all in helmets.

Wear your helmets when biking. No doubt this helmet saved a friend from serious head injury or death. pic.twitter.com/rCg16XcYyb

3. Not seeing the point here.

That moment when helmet saved your lifepic.twitter.com/lxMI8KafIy

5. The whole thing just seems pointless.
Why should you wear a full-face helmet? 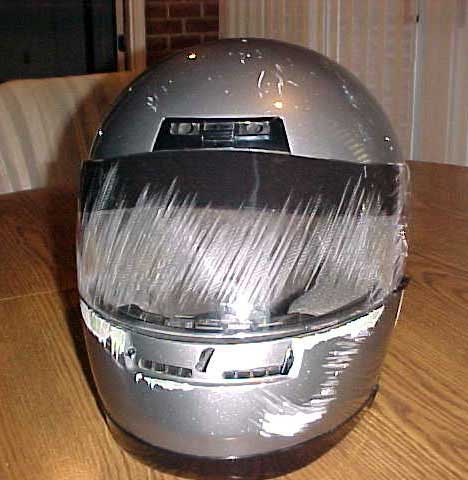 Fellow riders, my helmet saved my life this weekend. I would have been hit in the face with a big chunk of concrete. pic.twitter.com/cMTCBFIz

7. Yup, can’t think of a reason anyone would put one of these dumb things on.

I keep looking at this and just.. get a bit speechless knowing how much my helmet saved me. Always wear your gear. pic.twitter.com/ZnDmdCO8Dq

8. This looks useless to me.

Wow! #protectyourhead RT @fitforsport:The helmet of our patient after a bicycle crash (into a wall at 80km per hour)! pic.twitter.com/24siStJ9u6

9. I mean, I for one think this would look great on your head.

My friend has a concussion after a bike accident. His helmet saved his life. Wear your helmet! #bikehelmetssavelives pic.twitter.com/mE9CYe0mlZ

14. Never putting one of these on.

Shoutout to @ICONMotorsports in thanks for the helmet that saved my life this time a few months back. pic.twitter.com/Svfk8kHd86 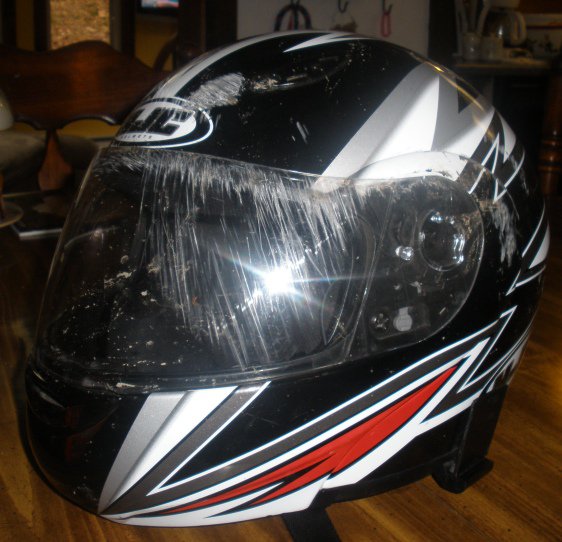 A boy's bike helmet saved him from serious injuries after a crash, if not death. DETAILS: https://t.co/J4dfJK29xj pic.twitter.com/Rw5mysZYMu

Always wear #helmet.. it saved my life.. if not this scars must have been on my face and head today.. #WearHelmet. pic.twitter.com/OtFceCVqlA

50+ Hilarious Tweets That Basically Sum Up Having Kids
What is the Most Popular Fruit in the World?
50+ Tweets That Prove Black Twitter for AST and real MVP 2016
What Events Happened on November 10 in History?