1.
boy: i wished girls liked sports
girl: i like sports
boy: oh yeah name the blood type of the seahawks coach from the 1990s
@maliagif

2.
Behind every strong woman is 5 other strong women who proofread her email real quick when they had a second
@twelveoclocke

4.
When men have the flu vs when women are on their deathbeds 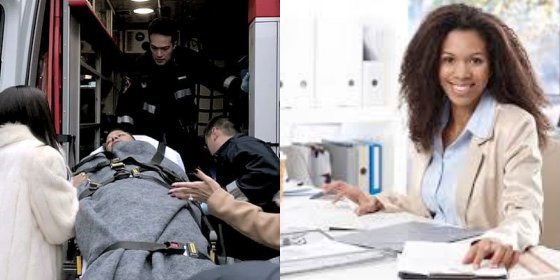 5.
Periods are like a friend who comes bearing good news but then stays for a week, eats all your food, and borrows and ruins your clothes
@MaraWilson

6.
We asked 500 men what they look for in a woman and then set them adrift on a raft screaming, because just kidding who cares
@audipenny

7.
You can complain all you want about women taking selfies; we aren’t the ones naming our children our own exact fucking names.
@1followernodad

8.
when it’s been 20 years and you’re still fed up of listening to men 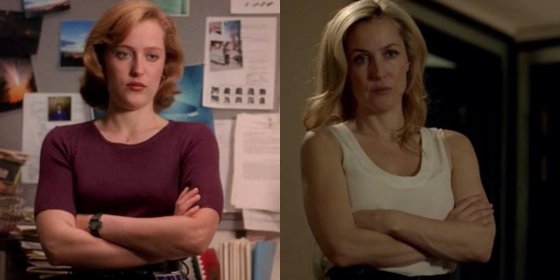 11.
Don’t hate the player, hate the social construct of performative masculinity, which encourages weak men to conform to a sexist narrative th
@msgwenl

12.
every time I find something in forever 21 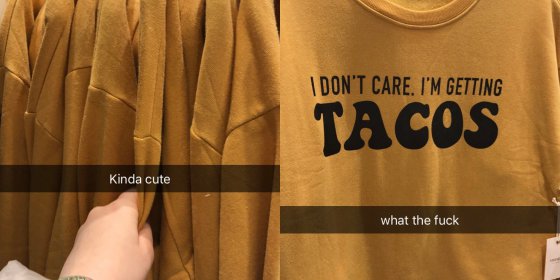 13.
A cat-caller just said he wants to get “all up in my business” which is great because my taxes are complicated and I could use the help.
@AlisonLeiby

14.
20 Things That Women Should Stop Wearing After The Age of 30
1-20: The weight of other people’s expectations & judgments
@behindyourback

15.
I bet a lot of guys who don’t think that rape is a big deal were super upset when that U2 album was put on their phone without consent.
@mlefaye 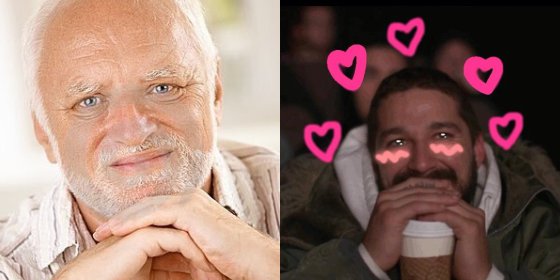 17.
The moral of Beauty and the Beast is that looks don’t matter, as long as you’re a man.
@OhNoSheTwitnt

18.
A man once got mad bc my ma asked me for a tampon in Punjabi + demanded we speak English so my ma asked him if he had a tampon + he ran away
@AGlasgowGirl

19.
If you think you have a stupid question, just remember NASA engineers once asked Sally Ride if 100 tampons were enough for a 7 day mission.
@MarisaLange

20.
When you shave for the first time in months. 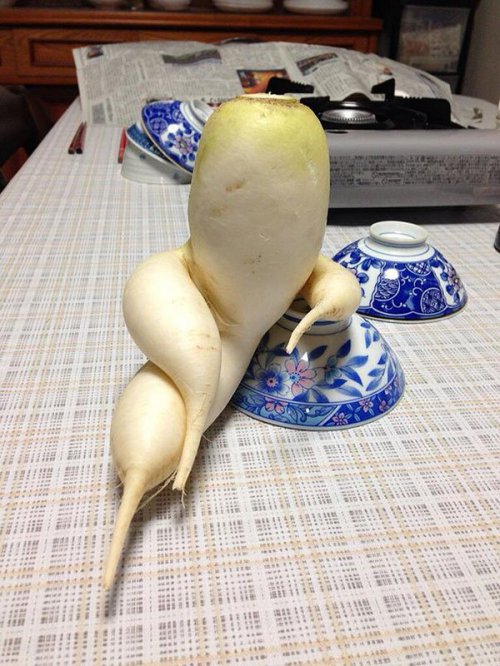 21.
[first date]
I just love that you are a normal, cool girl.
*subtly slides macaroni art of your face back under my chair*
-Yeah, totally.
@MollySneed

22.
Omg. I just realized. Of COURSE God is a woman. That’s why the Bible is an entire book filled with men explaining what she said.
@JenKirkman

23.
If Thor is a woman, what’s next? Woman doctors? Woman lawyers? Woman mothers? When will it end?
@OhNoSheTwitnt 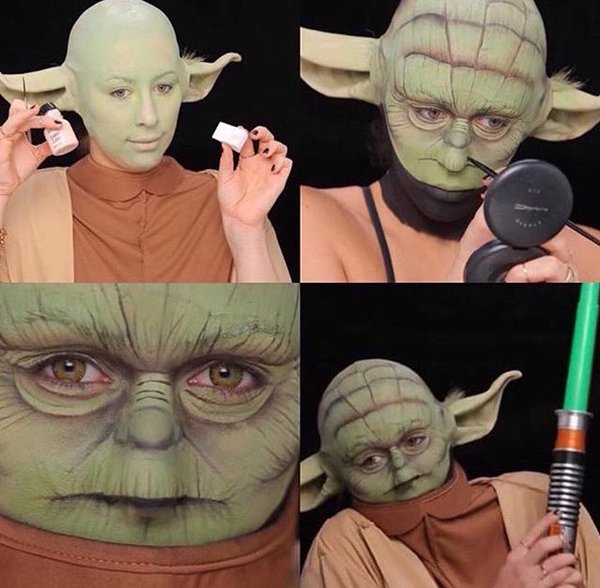 25.
Me: I know panty hose are a little dated but I love how they even out my skin tone
Bank Teller: So is this not a robbery?
Me: No, It is
@abbycohenwl

26.
The Venn diagram of men who say women take too long to get ready and men who ask if you’re sick when you’re not wearing makeup is a circle.
@vornietom

27.
attention men: pls stop telling us you want to go down on us for “hours”. thats way too long. we have stuff to do. i’ve got a lasagne cookin
@imteddybless

28.
hello we are experts making decisions about vaginas and black people 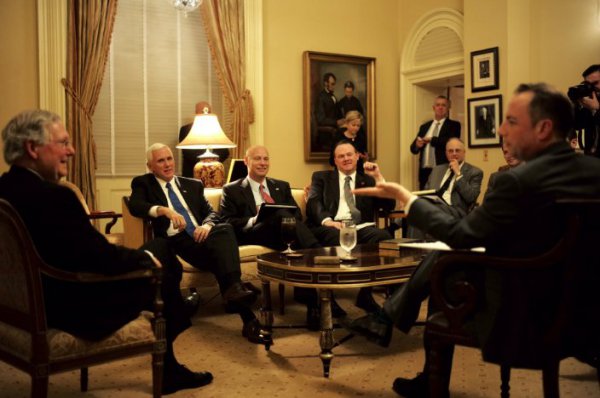 29.
guys: women are a mystery.
women: Here is what we-
guys: LITERALLY WHAT DO THEY WANT?
women: well for start-
guys: Guess we’ll never know!
@1followernodad

31.
MY EX GOT A NEW PHONE AND ASKED ME TO RE-SEND PICS. LORD GIVE ME THE CONFIDENCE OF A MAN. 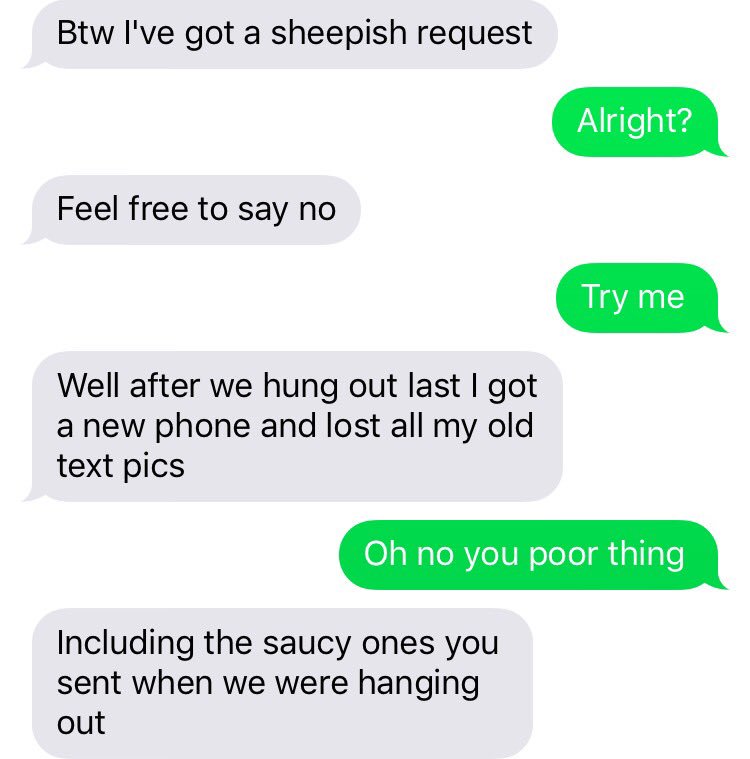 32.
when u sit down and look at your stomach 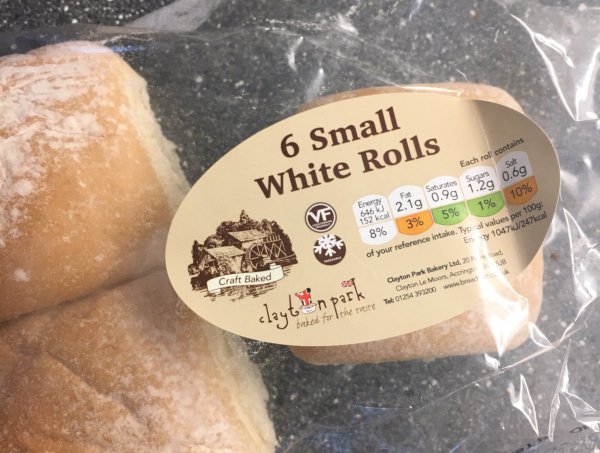 33.
I don’t need femims because we have lost too many men to the friendzone. The zone where they get to be friends with women. It’s a nightmare
@NoToFeminism

34.
Sitting in a room with my husband and kids… Suddenly I realise everyone here has been in my vagina. Wow
@BlacHershey

36.
I can’t think of anything that’s better summed up what it’s like to be a woman 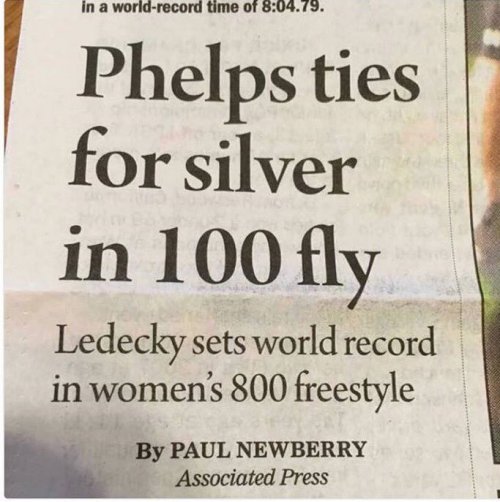 37.
ITEMS EVERY WOMAN SHOULD OWN:
-Little Black Dress
-Cute flats
-Strappy s- ok now that the men have stopped reading, we revolt at dawn.
@bananafitz

38.
If you’re a male pundit critiquing a woman’s weight you should have to do it shirtless in front of an audience of women three rosés deep
@morninggloria

39.
a girl i know in her 20s with a 40 yr old boyfriend captioned a pic of him cooking with “my man can cook” UM HE IS 40 THAT IS NOT IMPRESSIVE
@geekylonglegs

40.
Telling a woman to get back in the kitchen is a weird insult to lob on Twitter. We can still tweet from kitchens. We have wifi & data plans.
@living_marble

41.
Dolls teach girls very unrealistic body standards. A Russian doesn’t have to have many tiny Russians inside her to be beautiful.
@meganamram

43.
Like a gender reveal but instead of eating pink or blue cake you smash a piggy bank to reveal $1 if it’s a boy or 78 cents if it’s a girl
@MegMonk

15 People That Found Themselves Trapped By Technology
Who Turned Down the Role in Matrix?
Who Was the First Woman to Cycle Around World?
The Biggest Cultural Shock From Visiting America