What Are Some Examples That Show How We Inherit Ideas Blindly? 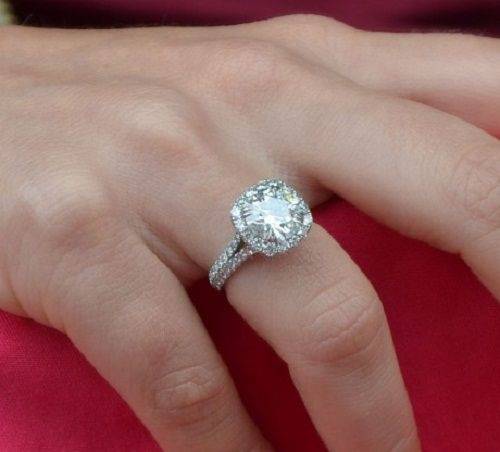 I’ve noticed that most of the answers are pretty positive, but in my opinion (I’m a guy) this is quite a negative concept that almost all of western civilization has inherited. Of course I’m talking about the engagement ring. I shall explain:

The engagement ring (not to be confused with a wedding ring) was not really a mainstream concept before the 1930s since they were and still are really expensive, people in North America and Europe were strapped for cash most of the time and spending a large sum of money on a small piece of metal incrusted with shiny stones was illogical, especially since most of the population still worked with their hands. People (middle-lower class) would hardly even wear the ring anyway for fear of damaging their precious token of love that cost them 6 months worth of wages (that is, if they had a ring in the first place). Basically engagement rings weren’t popular.

Then in 1938 it all changed thanks to the lovely chaps working at De Beers.

In 1938, the diamond cartel De Beers began a marketing campaign that would have a major impact on engagement rings. During the Great Depression of the 1930s, the price of diamonds collapsed (convenient right?).

At the same time, market research indicated that engagement rings were going out of style with the younger generation. While the first phase of the marketing campaign consisted of market research, the advertising phase began in 1939. One of the first elements of this campaign was to educate the public about the 4 Cs (cut, carats, color, and clarity). In 1947 the slogan “a diamond is forever” was introduced.

So, ever since this infamous marketing campaign the social norm has been for the doting husband to be to purchase an engagement for his lovely fiancee. Oh and death and pain to any guy who can’t front the cash, doesn’t have a family ring (or your older brother John has already cashed in that ring), or purely isn’t willing to fork out an extraordinary amount of money to buy a ring.

Anyway this is an idea that we inherit blindly and will continue to do so.

Throughout medieval times feasts were often turned into bloodbaths when men turned their sharp, pointed eating knives upon their enemies instead of their food.

The blunt tipped table knife wee see today is a remnant of an order given by king Louis XIV to blunt the table knives used during feasts to reduce bloodshed.

These dull knives are still produced today even though feasts no longer carry the same propensity to descend into violence. Though the point would be a useful addition to the common eating knife, it is too ingrained in the custom of cutlery manufacturers to make knives ending in a round tip instead of an acute point. 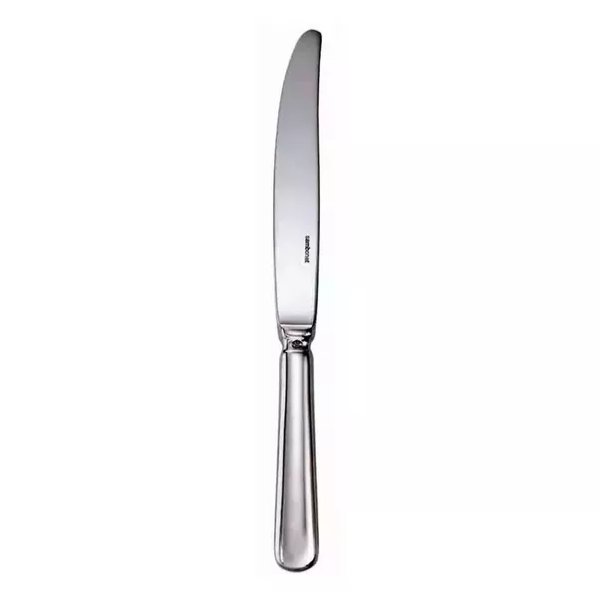 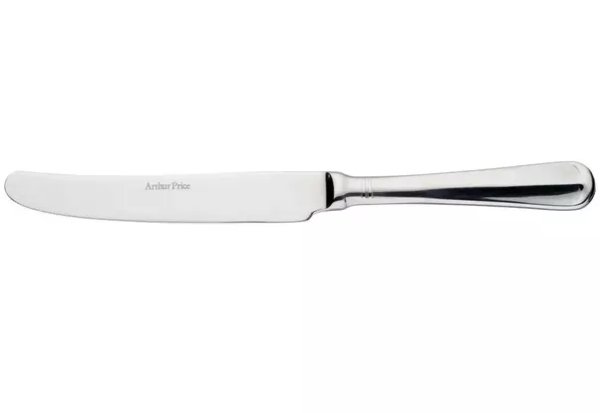 Most people peel bananas from the top, the stalk, but it’s actually easier to squeeze the bottom and then peel from there. That’s how monkeys do it, and that’s how most native people do it, because it’s easier.

But it became a cultural norm among Europeans to peel it from the stalk. It is believed this occurred because they felt it was uncivilised to copy the natives, so they found a different way of doing it. A purposely more difficult way.

And to this day, most people peel bananas wrong.

I once heard a woman mention that she always tipped the last bit of water out of a glass down the sink, until one day her husband asked why. She hadn’t noticed that she was doing it, and didn’t know why. The next time they visited her mother, she saw that her mother did the same thing: pour a glass of water, drink most of it, and tip the last bit down the sink. She asked her mother why. Her mother said, “I don’t know, but my mother always did that, so I do too.” So the woman asked her grandmother. Her grandmother said, “when I was growing up, we drank water from a rainwater tank and there was usually a bit of sediment in the bottom of the glass, so we tipped that bit out.”

Hearing this, I thought what an amazing story it was. And the next time I poured myself a glass of water from the tap, I noticed that I do exactly the same thing!

Understanding the Financial Crisis
20 Jokes That You’ll Need To Go To Confession For Laughing At
What Would You Do If Someone Pepper Sprayed Your Dog?
20 People Who Absolutely Nailed Student Life