20 Tweets Women Will Find True For No Damn Good Reason

I don't know how, but they're all true.

Straight men: homosexuality is a disgusting sin get that shit out of my face it's gross 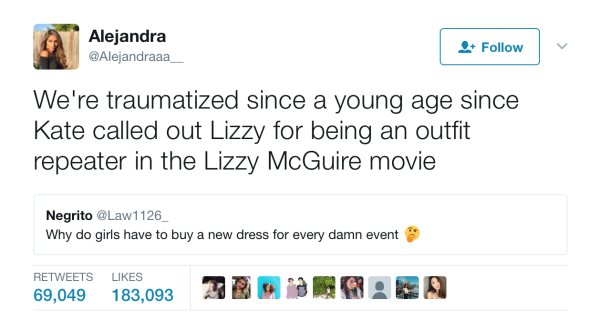 when you're about to walk through a group of guys so you pretend to be on the phone to lessen the chances of harassment pic.twitter.com/BJfzSpPRL1

girls get they nails done and start typing paragraphs to u bc the tapping of the nails on they phone screen hyping them up.

The female to male ratio is 10 to 1 & they’re already looking for things they don’t need.

Me: oh trust me I am

Oiiiii why do girls dance next to u in clubs and purposely push into u?? Take ya missguided bandage dress somewhere else bab

*a guy slides in my dms*

When u tryna have a good time in the club but the peado lad dancing next to u won't leave u alone pic.twitter.com/wcrytNjoGa 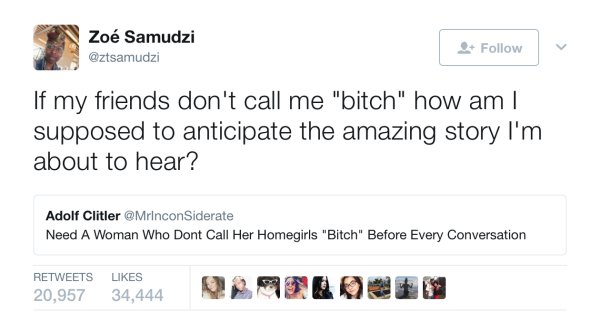 Her: "Just dealing with a lot, depression, anxiety, and the feeling that I'll never be enough" 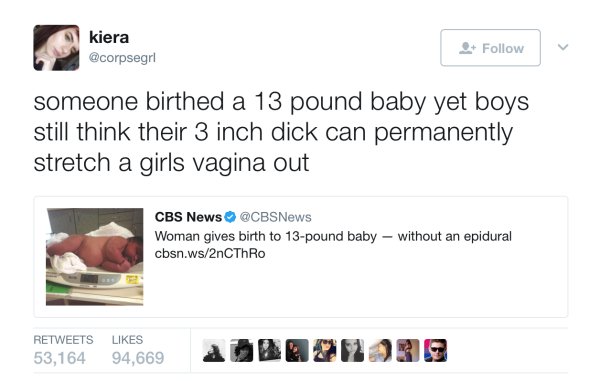 Me recreating an argument I had 6 hours ago with new and better points pic.twitter.com/8mtIVQTyxT

me after having a five minute conversation with a drunk girl im meeting for the first time pic.twitter.com/6mqisztYdh

me: ok hold up let me look for my earphones pic.twitter.com/141WX29Sbg 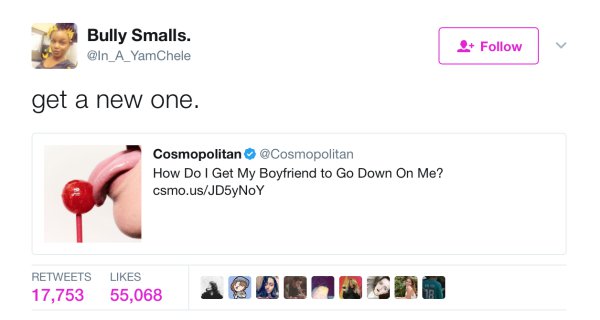