He calls himself a "contributor to global warming" but a more accurate title would be the king of comedy.

1.
my nephew is sick and we are raising $5000 so i can backpack across europe, too depressing to stay here next to this sick kid
@eedrk

2.
spraypainting “CHEATER” on my car to make it look like im sexually active
@eedrk

3.
family is cool it’s like having boring friends who are always mad at you
@eedrk

5.
The Prisoner’s Dilemma – do you go to prison , or do you remain in society, which, in my opinion, is also a type of prison
@eedrk

6.
There’s a fuckin black labrador walking around with a sign that says do not pet. What kinda fucked up place is the airport
@eedrk

7.
told @SUBWAY manager i received a “sarcastic amount” of mayo but he was more concerned with the gun i happened to be holding. unprofessional
@eedrk

8.
wow you went to a restaurant for eggs? hell, i can make that at home. well not me specifically because i have stove anxiety, but still
@eedrk

9.
Crying girl: he had sex with his coworker
Me: ah, me too. Not with his co worker, just saying I’ve had sex before. Anyway, continue
@eedrk 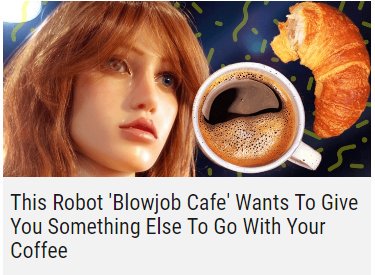 11.
“living well is the best revenge”. yeah but obviously im not gonna do that. whats the second best. cutting their brakes, right
@eedrk

13.
Talking about your problems sucks because then you still have the problem but also you’ve embarrassed yourself by whining. Lol
@eedrk

14.
how can i be sexist when…i’ve never even had sex?
@eedrk

15.
if you say you have no regrets i dont think youre a cool strong person, i think youre dumb as shit and i wouldnt trust you with a can opener
@eedrk

16.
This is such a fucked up quiz… How am i supposed to know what language she speaks 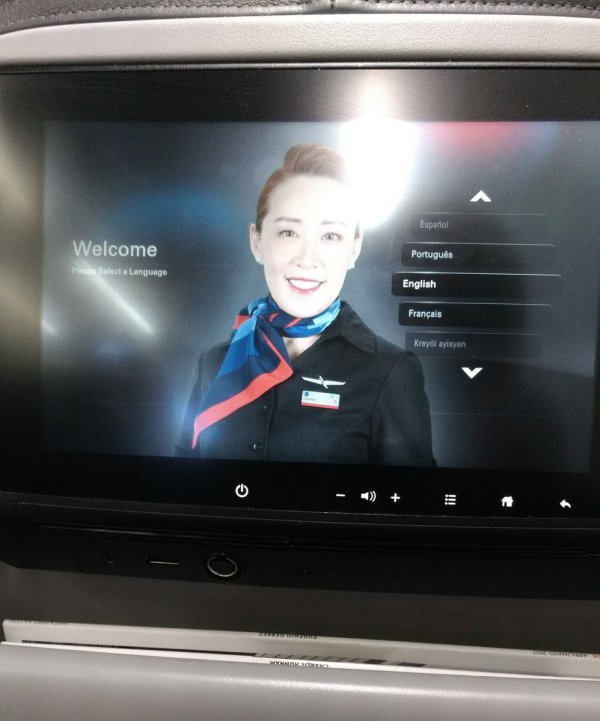 17.
Tomorrow is the second day of the rest of your life. today was the first. you fucked up
@eedrk

18.
who the fuck poses shirtless with a book about structural racism Lol. just link the amazon page, dude 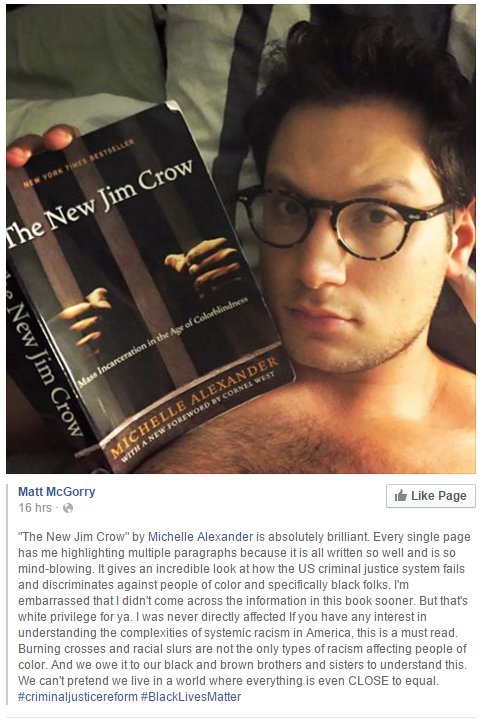 19.
How do girls expect me to find their clitoris when i can’t even find my own
@eedrk

20.
Every time God closes a door he opens a window. Every time God enters a room he claps ten times. God has OCD and is a shitty roommate
@eedrk