1. Honestly, staying in is usually in your best interest financially

2. But sometimes you actually consider going out and it’s a profound internal debate
TRYING TO DECIDE BETWEEN GOING OUT AND STAYING IN

3. It can be tough coming up with reasons not to go out

4. So sometimes you have to fabricate your reason for staying in

Friend: You going out tonight?
Me: No
Friend: What are you gonna do?
Me: I'm having some friends over for dinner pic.twitter.com/5XnXiq5wPe

5. And sometimes you pretend to be somewhat interested in going out just to be polite

When someone is making plans you have no intention of going to, so you add "what time?" For decoration pic.twitter.com/FKIv3N9xX8

6. But other times you just straight up lie

"We have to hang out soon!"

7. But other times you agree to plans that you fully intend on going to

When you make plans while you're in a good mood but then the day comes and you would actually rather die pic.twitter.com/vtOwkwNnAY

8. You can hope the other person doesn’t follow up with you on the plans

If we're supposed to meet up & you don't say anything on the day, I'm not going lmao.

9. Or you could rely on being busy as an excuse, even if it’s not accurate

Me: Sorry, can't go out tonight, I have so much to do

*takes quiz to see what kind of pizza I am* pic.twitter.com/MN4KrmSFAz

When ur getting ready to go out to a place u dont even wanna go to but then the plans get cancelled pic.twitter.com/sKNE9vzU6S

11. But other times you can’t escape them, and you find yourself out

You ever go out, and while out, you think, "this is exactly why I don't go out"?

12. While out, you deal with nonsense like this
Bartender 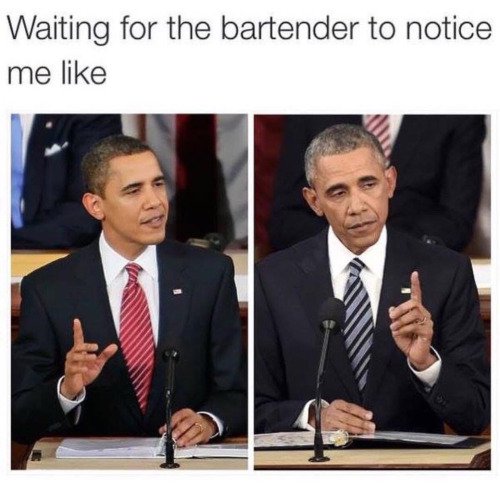 when you finally agree to make plans with your friends but then they bring extra people #confessionsofanintrovert pic.twitter.com/MDNSJk0abZ

15. It’ll make you wish you’d just been brutally honest to begin with

“Doing anything fun this weekend?!!!”

Sorry I can't come to your party this weekend, I mean, I probably can but I really don't want to.

17. And afterwards you’re left imagining the great lengths you could go to, to get out of plans in the future

What Events Happened on November 21 in History?
What’s the Real Origin of “OK”?
18 Jokes About Growing Up Ugly That Too Funny And Real
What Was Your Most Embarrassing Moment In Front Of A Doctor?