Goofy should have a dead wife.

1.
BELLE: There goes the baker with his tray like always
BAKER: well there goes Belle, singing her DAILY MEAN SONG about us
@DanaSchwartzzz

2.
*slams hands on table*
HOW DID BUZZ KNOW TO FREEZE AROUND HUMANS IF HE DIDN’T KNOW HE WAS A TOY, CAROL?
@Jay_FrickinLynn

3.
“Be Our Guest” is a great song but at the same time it’s a man candle telling a woman what a restaurant is
@carriesnotscary

4.
I can’t even tell you how mad I would be as sleeping beauty if some dude just came in & woke me up & then was like let’s get married.
@1followernodad

5.
If I were Princess Belle I’d never get past the talking furniture. 4 days in I’d still be screaming.
@McJesse

6.
A 90s Disney exec reclines with his feet on the conference table. He takes a few puffs from his cigar.
“Goofy should have a dead wife.”
@kibblesmith

7.
That prince in Sleeping Beauty really doesn’t get enough credit for kissing someone who hadn’t brushed her teeth in 100 years.
@SwedishCanary

8.
Belle was the first hot girl to pretend she was a nerd in high school
@meganamram

9.
My Mermaid Wife’s Stupid Undersea Collection of Shipwreck Artifacts That She Keeps In A Cave
@sadydoyle
We really never talked enough about the fact that Ariel’s main hobby was “looting corpses for whatever they had in their pockets.”
@sadydoyle

10.
Sebastian the Crab had the right idea singing constantly cause if I was Ariel I’d eat his delicious flesh the second the showtunes stopped.
@Mactasia

11.
“You’re still a winner,” Pinocchio whispered into his third drink. He wept as his nose grew to touch the glass.
@rolldiggity

12.
me: “why was she called the little mermaid, she was 5ft7?” therapist: “i meant anything bothering you about your marriage keith”
@KeetPotato

13.
My favorite Disney song is the one where the baby lion can’t wait for his dad to die so he can be King
@TheDreamGhoul

14.
My favorite character in Beauty and the Beast is this dresser waiting to fuck up a villager with a baseball bat. 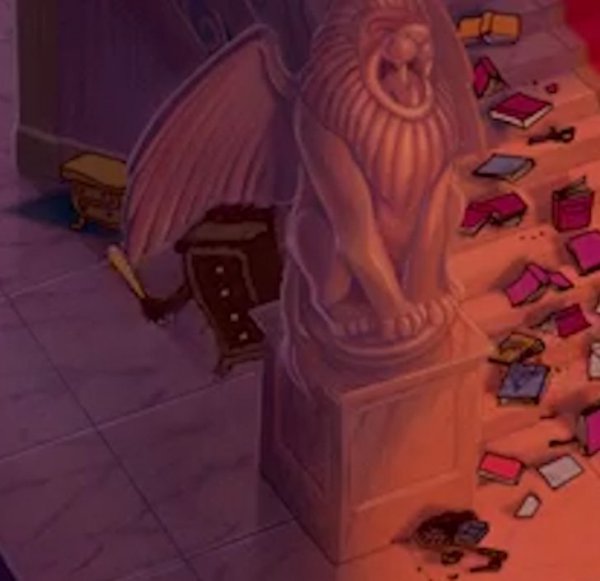 15.
Do we all agree there is a 100% chance an earlier version of this machine killed Belle’s mom 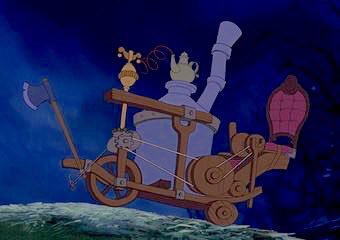 16.
The most amazing thing about Finding Dory is how they managed to put a receding hairline on a fish 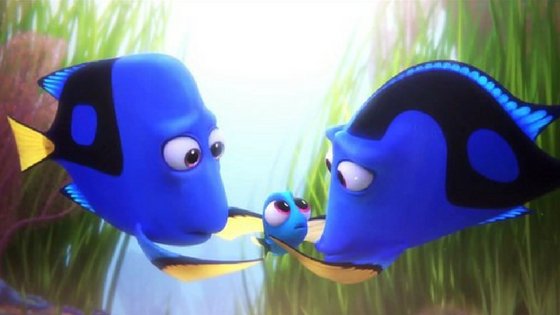 BEAST: SON OF A

18.
Maybe Aladdin would be able to get a real job if he wore a shirt and not just a tiny vest
@DanaSchwartzzz

19.
Belle could have easily set up some kind of literacy program in her town instead of being a pretentious snit about it
@MaraWilson

20.
Total bs that when Sleeping Beauty spends all day in bed she’s a “beautiful princess,” but when I do the same I’m “clinically depressed.”
@thetigersez