What Is The Creepiest Thing That Has Happened To You While On A Computer?

A number of years ago, I was using an on-line chat site and got talking to a woman who claimed to live around 50 miles from me. We chatted quite happily for a couple of days, then on the third day – a Saturday night – she was on-line and we were chatting, but she seemed different somehow. Something just didn’t seem right, but I couldn’t put my finger on it. She explained that she was drinking and I assumed that this was the reason behind the melancholy. We continued chatting and she put on a cam so I could see her there drinking as we chatted. Over a couple hours of chatting her mood appeared to grow darker and she appeared distressed but was hesitant to elaborate further.

She left and returned around 30 minutes later and appeared drunker and more distressed. This time she had a stack of tablets on the table in front of her. She claimed that she couldn’t go on and started to take tablet after tablet. (I had no idea what this medication was). She was continuing to take more and more tablets and her speech was getting more and more slurred. I was suddenly in a terrible position. Was I seeing someone take their own life on a live stream and totally unable to do anything, all I had was a name and a town, both of which could be false.

I made the excuse of needing the toilet and left the room, and took this opportunity to call my local Police and explained the situation. The Police took what details I knew and I was told to go back and try and keep her talking and try and get further details from her. They sent a plain clothed officer to my house and whilst I was chatting to her he pulled up the chat logs and history on his laptop.

By this time her speech was becoming more and more incoherent and the cam was knocked so was impossible to see her. Soon the connection was lost. Was this real, was it fake I had no idea of knowing.

The Police officer was during this time on the phone with the station giving them what information he had been able to obtain, he then left leaving me to contemplate.

The next evening I got a call from the local Police station, who wanted to thank me. The Police had managed to trace her through her IP address and had been able to attend. It apparently was a genuine suicide attempt and she had been taken to hospital and was subsequently undergoing treatment.

When I was younger and the internet was still kinda new I was talking to this guy in a chatroom. I was like hey, this guy is nice and cool! He either gave off no sexual vibes or I just didn’t pick up on them.

So… he asked to trade pics so we knew what we looked like.

My picture was kiss a dog.

His picture though…. Oh boy! Call me naive but I did say internet was still a bit new. Here is a family friendly picture that I got in return: 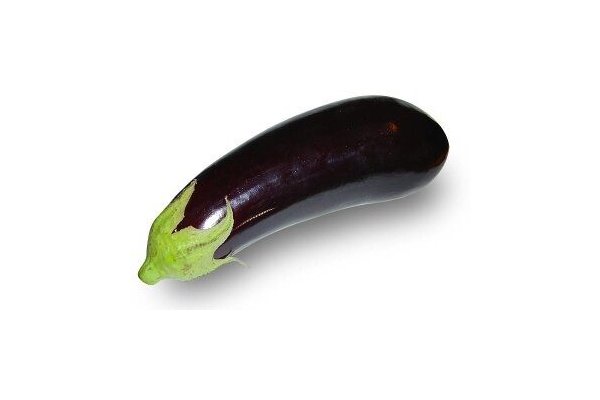 Yeah.. it was large, raging and totally unexpected! I remember I squeaked and almost fell out of my chair. I stared at it probably a bit longer than prudent but as I said, it was large. I felt like a goody two shoes for a minute for the innocent picture he got in return. Then I laughed, I imagined his face and wondered if he felt cheated. I gave one more glance at his impressive manly-goods. Then blocked him.