16 Tweets That Will Make Scientists Laugh And Then Say “Actually…”

Calm down shouty museum man. I think it's pretty obvious that I know how to ride a dinosaur skeleton.

2.
Calm down shouty museum man. I think it’s pretty obvious that I know how to ride a dinosaur skeleton.
@Dawn_M_ 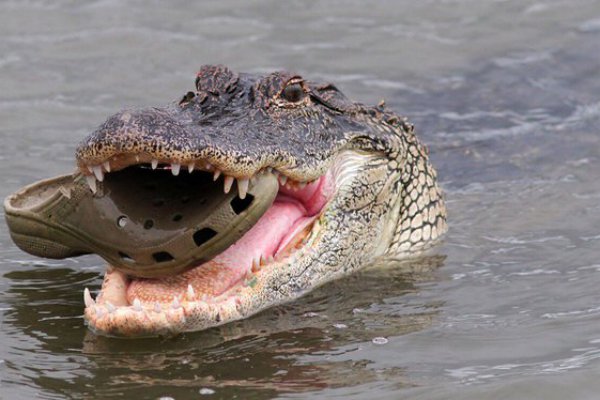 4.
Alien: why should I not blow up this planet?
Human: we are an advanced species
A: how do you travel?
H: we light old dinosaurs on fire
@johnbiehl

6.
Scientists recently discovered T-Rex hunted in packs, confirming once again that we should all send that asteroid a thank you card.
@WombatDojo

7.
There’s a bird in the yard and she’s shaking her tail feathers in hope of attracting a mate. HE SHOULD LOVE YOU FOR YOUR BRAIN, I yell.
@Bandersnaaatch

8.
We basically broke up with Pluto by saying it wasn’t a planet anymore then spent 9yrs obsessing about it & just drove by its house real slow
@River_Niles

9.
Scientists claim that the Big Bang was the loudest noise that has ever occured in history. They obviously haven’t met my kids.
@slimmy_shady

10.
Science is tricky. Keeps you on your toes.
Mineralogy? Study of minerals.
Oceanology? Study of oceans.
Meteorology? NOT ABOUT METEORS.
@AdamOfEarth

13.
Sometimes I wonder whether we are not smart enough to realize how simple our Brains actually are.
@neiltyson

Land: Okay, there's like 4 basic shapes and everything is pretty much that.
Water: I MADE A MONSTER FROM FEATHERS AND MOTOR NEURONS pic.twitter.com/krUC5hFof7