What Were The Worst Two Minutes Of Your Life?

It’s real. I have never spoken about it before this, but here I go. First year of engineering college was very difficult for me specially knowing the fact that I suffer from ADHD, thus I became an easy target for the seniors of our college. I remember telling a room full of seniors that I will complain about them and within first month it was known that no body from the second year is allowed to talk to me. Things became real one night when this one senior of mine slapped me 20 times in a room full of 20 people who did not even protest or say a thing. Then he used his slippers. Oh, what a night that was. And those two minutes when he was slapping me were the worst.

Then he told me that I won’t be allowed to enter any committee of the college and he would ensure that my life would be hell in college. 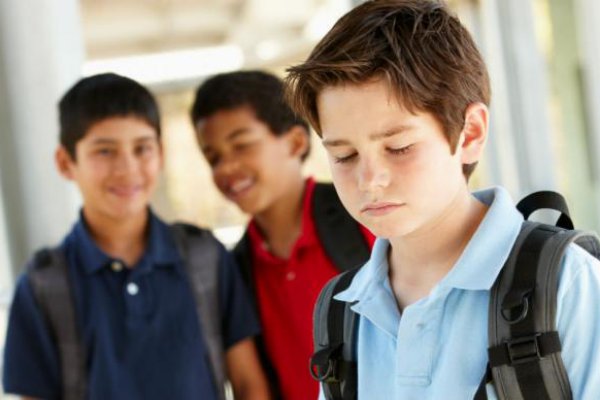 After this happened, I still had the guts to take the morning 9am bus and face him where the entire hostel was there. I never spoke to him or any of the seniors from our hostel again. I made some real friends after that incident who were in the room but did not say a thing because of fear. They came to me later to support me.

A similar incident happened six months later but this time all my friends were there to support me and nobody could touch me. Thank you, all of you.

A year later I was the President of Technical Club of our annual fest, Chairperson of Association of Computing Machinery at our college and held a lot of positions at other clubs.

Later when I got into Directi (highest paid internship and PPO from college) and then Flat[dot]to, Flatchat and Unacademy – I realized one real thing. Living your life and doing great is the best revenge.

Maybe initially I was working so hard to prove something to them but eventually I realised, they are not worth it.

Do it for yourself, for your parents, for your brother, for your friends. The people who love you and whom you love.

Back to summer vacations…

I was at home for college vacations this year. I was sleeping that time.Dad left for his office by 8. I usually woke up late . But then that day was different. Mom was in a hurry and woke me up saying that dad was not well and that he met with a minor accident. She said you must not worry ,” I will go to the hospital and see his reports. You stay at home till then . I will be back in an hour. ” After she left, door bell rang. It was my uncle and aunt asking about my dad . I knew that time it was certainly something big. But to my dismay, dad met with a really serious accident. Dad had to be referred to another hospital that was 8 hours from here. Ambulance came downstairs, I went down… I couldn’t control myself weeping. Saw my dad’s face and was weeping. It was fully damaged. All cheek bones,upper jaws, nose were broken. His eyes were rolling, even the eyelids were damaged. I never in my life saw such a thing happening to someone really close ( Even I am in tears now). I just held my dad.. and I could see tears rolling in his eyes. I cried and people held me back(soothing me) . I again hugged him and somewhere I knew it he would be okay.He wanted to say something but the heavy blood flow didn’t allow anything.. I just saw tears( full of blood) and nothing else.. That was the worst day of my life till date.

That was certainly the worst 2 minutes of my life.

Well,now he is completely hale and hearty. He has become healthy and haemoglobin count rose to a great level within 3 months of accident. All credit goes to mom. All those signs of accident are almost invisible by now. But certainly, those moments bring despair when ever I think about them. Thanks to the doctors and the almighty.

Bad Names For Pets
Is Brazil the Largest Country in the World?
What Percentage of Generational Wealth is Lost?
How Do High IQ People Study?