1.
Its so crazy to me to think that my boyfriend existed & had a life before he met me like how did he live without me all those years dam
@isabelaseraffim

2.
I moved in with my girlfriend after 1 year. People say we’re rushing in but we’re both so in love with saving $900/mo.
@mondaypunday

3.
[introducing myself to new boyfriends parents]
“Hi, I usually don’t make it this far”
@caliluvgirl77

4.
7:43 pm: I am in an argument with my girlfriend and my anger is justified
7:51 pm: I have just apologized for the Salem Witch Trials
@ItsDanSheehan

5.
My Girlfriend and I interpreted the dress code a little differently. It said casual?! 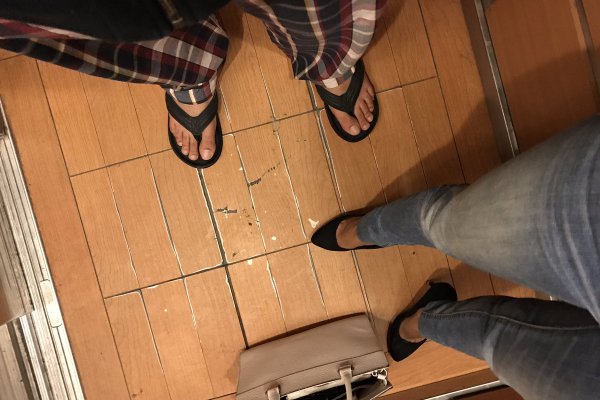 6.
Relationships are a lot like sports, at first you’re really excited but by the end you’ve eaten too many hot dogs and are too drunk to argue
@PaperWash

7.
keeping our marriage fresh/exciting via texts

9.
Relationships are an expensive way to watch someone slowly like you less and less.
@shelbyfero

10.
My husband just texted me from the bathroom and asked me to bring him “A LOT more toilet paper,” so yeah, the romance ain’t dead people.
@MUMSIEesq

11.
“House Hunters” should be called “Couples Realizing They Should See Other People.”
@AnnaKendrick47

12.
Husband got excited thinking I was touching myself under the covers but I was actually just opening a Kit Kat I didn’t wanna share.
@ValeeGrrl

13.
Long-term relationships are basically sending messages like this from the grocery store back and forth forever.

14.
My husband is on the roof – only a few inches away from an insurance claim that could completely change my life.
@StellaGMaddox

15.
I overheard a guy saying to his girlfriend “are you ready to fucking rage” as they walked into target together and that’s what I want
@kpfeffss

16.
every year thousands of boyfriends are hunted for their jeans alone
@dust_pup

18.
Relationships are mostly you apologizing for saying something hilarious
@briangaar

19.
The secret to a successful long-term relationship is the ability to laugh at the same joke 3,682,000 times.
@missmayn 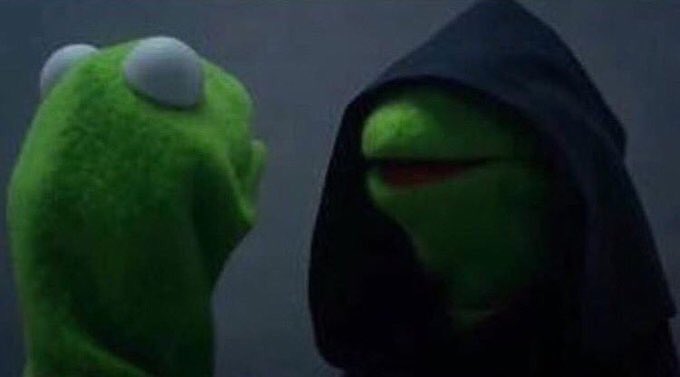 22.
I bet my husband’s favorite thing about me is how I don’t order anything and then ask for sips of his drink and snatch his french fries.
@mommy_cusses

23.
Relationships are like health insurance: all your preexisting conditions start coming out AFTER you’ve been approved
@aparnapkin

24.
Don’t get in a relationship w/someone before knowing what voices they use around babies & pets
@DALIAMALEK

25.
a long term relationship means hearing “let me empty my butt before you shower” while still finding that other person sexually attractive
@matt_obrien

Me when my boyfriend makes a valid point and I just wanna move on to the next subject… pic.twitter.com/aBePWggpnw