What Was Your Most Embarrassing Moment In Front Of A Doctor?

I was having a physical done when this happened. A nurse was testing my eyesight and tells me to cover my left eye and read the letters off the poster, then cover the other eye. She then proceeded to tell me,”Okay now let’s try both.” 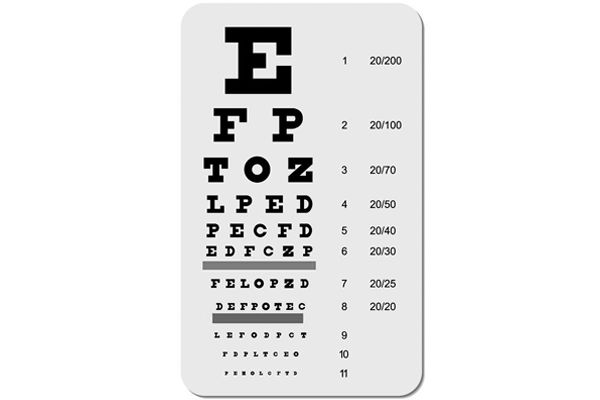 I was befuddled but my immediate reaction was to proceed to cover both my eyes. She and all the other nurses died of laughter and later clarified by saying, “I meant look with both eyes.” Boy was I embarrassed.

I had this terrible pain on the side of my stomach. I went to the urgent care nearby. They did many tests, one of them being an x-ray of my stomach area. The person doing the x-ray was this really attractive, hip-looking guy. We were chatting and laughing while he performed the x-ray.

Afterward, he asked if I wanted to look at the x-ray with him. I said sure. I was diggin’ this guy and we were having a good time, so I wanted to spend more time with him. As we were looking at the x-ray, he said, “Oh..” I said, “So, what do you see?” He pointed at the x-ray, moving his finger all along my intestine area and said, “You see all this?” I said, “yeaah….”, getting nervous. He said, “That’s all POOP.”

Oh. My. God. My face got HOT. I was mortified. He said, “that’s the reason your stomach is hurting. You gotta poop real bad. You need to eat some salad or something.”