What Was The Worst Gift You Ever Received?

About a month after I met my husband, I got:

-A plastic rose (I had mentioned that I don’t like receiving flowers because there’s no point in a plant being altered from its natural course for me).

-A top I already owned (He said he was sure I would like it since I bought the same one myself).

-A robot dog (I lived in an apartment that didn’t allow dogs, so I got a metal, battery operated toy). :/

He was so earnest, so enthusiastic about giving me these… I was just stumped and at a loss for words. Of course he’s heard plenty about it since then. And I married him anyway, 12 years ago today. :)

I’ve had this in my ‘Answer Later’ for ages, but I couldn’t come up with a really bad gift, but I have given a bad gift, so I thought I’d tell that story instead.

I got my friend a Potato.

One of my friends is Irish and his second name (which for privacy reasons I’ll make up) is O’Leary. Importantly his name begins with “O’”. For whatever hilarious reasons the nickname O’Potato came about. He found it just as funny as we did.

When it came to his birthday, I couldn’t think of anything better than a real potato.

So that’s what I got him. 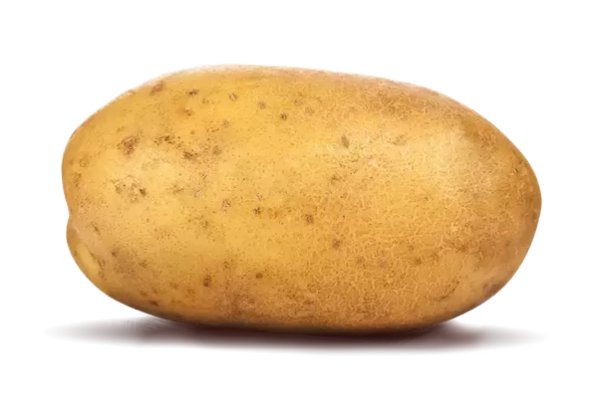 When I was about 8, we had a secret santa gift exchange in my 4-H club. The only rule was that it had to be home-made (at least in part).

The girl whose name I drew loved cats, so I spent a long time making her a jewelry box with a cat collage on it. Inside, there was a pair of earrings that were kitties.

I was beaming when she opened her gift- she loved it! Even her mom thought it was cool- I totally nailed it!

Then, I was told to get my gift.

It was the only one wrapped in newspaper instead of regular wrapping paper, but I still had high hopes.

When I picked it up, it seemed to be….oozing?

I peeled the paper back and there was… peanut butter. Everywhere.

I looked a little closer and saw that there was a pinecone amidst the gooeyness. And a piece of string.

Awkwardly, I looked up towards my mom and my 4H teacher for some sort of direction. “Help me” my eyes begged.

Finally, one of the other kids’ moms said “It’s a bird feeder!”

I looked back down at the goopy mess in my lap.

I should mention: I was taught to always say thank you when you get a gift and to pretend you like it.

I didn’t know what to do, so I…. overshot the mark a little bit.

“This is the best gift ever! And you made it yourself?! My word, how magnificent! Gee golly, I want to run home right now and hang it up outside my window! Can you just imagine all the birds that I’ll be able to see? And right outside my very own window?! Good heavens and gracious me! THANK YOU!”

The kids were all staring at me like I was a total nut-job.

I looked at my mom, hoping I had sold the act.

I couldn’t quite tell her reaction, since her eyes were rolled so far back in her head.

Later, my mom said she figured out who my secret santa was: the only girl in the room who was beaming from ear to ear when I made my thank-you speech.

What is a unique job that you’ve only seen in your country?
How Many Women Die of Breast Cancer in the US?
Film Footage of Anne Frank Posted on Youtube
What’s the Real Origin of “OK”?