What Is The Creepiest Thing Your Phone Has Ever Done?

My boyfriend and I had started using Google Allo to chat recently then.

One night, we were on call and we had quite a fight. There was no mention at all of the fight on the chat. Whatever was the argument happened only on call and stayed on call. We both fell asleep after that.

For those who know Google Allo, must be knowing that it suggests messages to be sent next.

The next morning I woke up and as usual sent a good morning text to him. And Allo did the creepy thing – It kept suggesting “I am sorry” messages and stickers until I actually sent one of those even though I was in no mood to apologise.

Creepy but saved my relationship :) 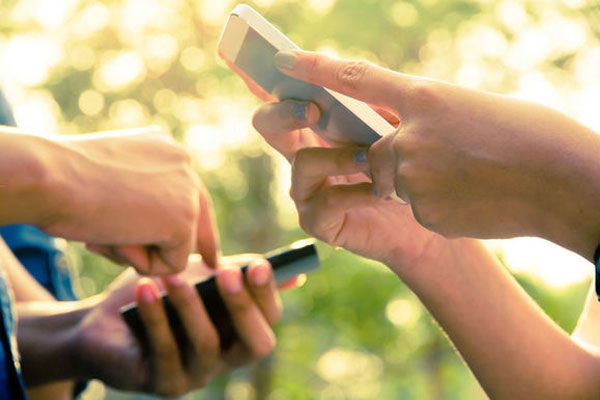 I was driving home from my wife’s funeral. My young kids were with me. Suddenly, the car phone rings. I answer and it’s my wife saying, “I’m coming home.” It was a month old voice mail. Back then, voice mails that were not deleted after 30 days were automatically called to the phone before being deleted by Verizon. But, the timing was creepy, to say the least.

My previous phone knew where I parked my car, and it knew the difference between my car and someone else’s car.

I had a Google Nexus 6. One of the features of a Nexus 6 were, if you swipe to the left on the home screen, it would show you all sorts of helpful information, including traffic info for your area, weather, news headlines, and other stuff.

One day, I was looking at it on my break, and realized that it had a “Where you parked” feature, with a small map of the area surrounding my workplace and a pin on the parking lot. That was pretty weird. Did it track me using GPS?

But then a few weeks later, a bunch of friends and I met up at one friend’s house and carpooled to the beach. I rode in someone else’s car and left mine at her house. While we were at the beach, I checked the info tiles to see if the weather was going to change suddenly because the sky was starting to look threatening, and I noticed that my phone had the “Where you parked” mini map up.

It was showing that my car was parked at my friend’s house.

I refreshed the tiles, figuring that maybe it just hadn’t caught up since I parked, but no. My phone knew where my car was really parked.

I drive an old Buick. There’s no internal computer or Bluetooth or anything in the car for my phone to sync with. There’s no way for Google to know I switched cars. It should have tracked my friend’s car, but it didn’t. It knew.

Really makes you wonder what else Google knows about its users.