The Most Pointless rule In School

I go to a private Jesuit school. The school can make tons of ridiculous rules but nothing beats this one. 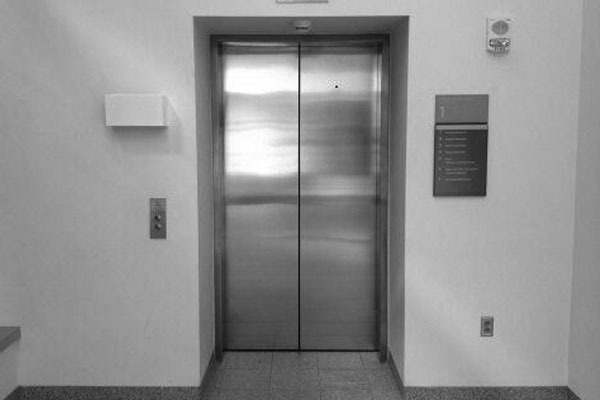 The school administrators had one built in the campus for convenience since the High School building spans for 5 floors. They increased our tuition fees just to build this.

Now, we were excited that we were going to have an elevator. Doing 5 flights of stairs every day as a senior was tiring, especially from the fact that the canteen resides at the first floor.

Other facilities (library, soccer field, sports complex) are even too far yet we have to walk there as fast as we could during our activities so we could save time. The elevator would definitely make it easier for the students to run some errands.

But, guess what? Students are not allowed to use it. Only the teachers, the maintenance staff, and the administrators are allowed.

They say we should just take the stairs since it’s beneficial to our health and to cut the costs for the electricity since our school has a reputation of being eco-friendly.

The irony is, they abuse the use of the elevator. What if they’re at the 3rd floor and had to go to the 2nd floor? Better take the elevator!

If we were caught using the elevator, they could have our IDs taken and be suspended. Cool kids would brag about riding the elevator and not getting caught. We have reached to that point.

Great way to stain our permanent record even if we paid for the construction of it and the electricity that runs the elevator!

1. You can’t dye your hair anything but Brunette, black, or blonde. A girl got suspended because she dyed her hair red, an “exotic” color

2. Can’t wear any earrings other than studs

3. Shorts have to be fingertip length. This isn’t an unusual rule, but we live in Florida. It can get to about 100 °F. Girls are practically forced to wear full length jeans since they really don’t make normal knee length shorts for them

4. Only two bathroom breaks a day. While normally this is no problem, a kid in my grade got food poisoning… you see where this is going.

Apparently, administration says it’s sexist to call them freshmen when there are women, too. Now the yearbook says, “ninth graders, sophomores, juniors, and seniors.”

I’m pretty sure none of us girls would be offended if we were called “actors” instead of “actresses.” What, should we stop saying “mankind” now, too? “Man” is a general term, especially when used as a prefix or suffix.

While the gum-chewing, phone-confiscating, and bra strap-hiding rules are certainly the dumbest, I see no point whatsoever in restricting the usage of a basic word like this.

We cannot have opaque cups in class.

Now why would anyone implement such a rule?

Some kids were caught drinking alcohol and cough syrup in the bathroom. But if they had in a clear water bottle that would’ve changed everything.

Tagged1: creative, creative skill, diy, do it yourself

Nikon Coolpix Slow Motion Flip
Why I Like Tyrion Lannister
What Does Hippophagy Mean?
The Weirdest Classmate That You’ve Ever Met