Something People Pretend To Understand

They seem simple on the surface, but are simply too complicated to be deciphered by the human mind.

· Why are they so sweet. (Towards their other female friends)

· Why do they love you so much.

· Why do they suddenly lose their temper and transform into the She-Hulk.

· How they can be so weak (when they see a cute little puppy) and so strong (childbirth, people!) at the same time.

· What’s the big fascination with shoes? (I mean, most people wouldn’t even look at their feet, and yet they spend a humongous amount on footwear)

· Why are most of them not lesbians yet? (I mean men are real jerks; women deserve better)

· How can they be scared of cockroaches and spiders and yet endure the excruciating pain of waxing their legs. (Every once a month?) 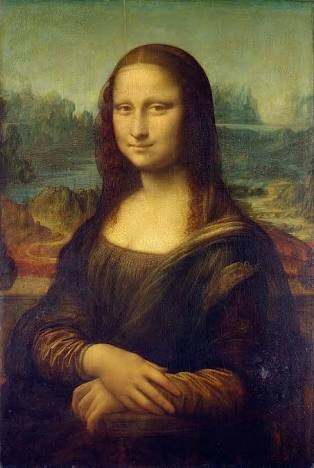 Yes, it is an undeniably good painting.

But waiting in a queue, in a small room with hundreds of other people for hours just for a brief glance? 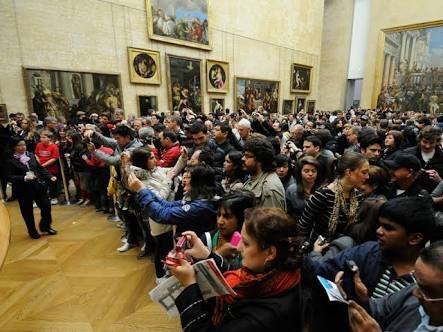 Isn’t this a bit excessive?

And I’m standing behind like ‘Err, black coffee to go please’

I am going to preface this with saying that I am perfectly capable of understanding these things if I cared enough to learn them. But I’ve made it this far in life without learning them, and it doesn’t seem to affect me.

· Fouls in basketball.
Literally every time I watch a basketball game, the ref will call a foul on someone, and I have no idea what that person did wrong. I’ve convinced myself that no one else knows either. The ref just felt like blowing his whistle, and everyone is pretending to know why.

· Scoring in bowling.
Like many overweight middle-aged Midwesterners, I go bowling from time to time. Sometimes we get crazy and go “cosmic bowling”, which just means they make the ball and lane and pins glow in the dark and they play loud music. It’s fun, but I have no idea how my score is tallied. I know 300 is the best. I usually get around 125ish. I never win. But if it wasn’t for the automatic scoring machines, I would have no idea what my score was.

· Fantasy football.
I get the idea behind it. I just don’t get how some guys can be so in to it. I joined a league with a friend once, and it was like having a second full-time job. People wanted to trade players all of the time, the guys chatted about which player would be good that week because of what team they were playing against, etc… The whole time I was like, “fuck… I just wanted to have a little fun, not pretend like I’m a real NFL coach getting paid to care about this stuff.”

· Craps.
An old friend of mine tried to get me into this game at the casino. I put my money down on the “pass” line. Sometimes they give me money back, sometimes they don’t. Why? I have no idea. But it’s fun to see if I get money back or not.