What Is The Weirdest Excuse Someone Ever Gave You?

A new hire didn’t show up for work on his first day. I asked the HR recruiter to track him down and see if there was some mixup on the start date. She came back and reported that he said he was hit in the head with a racquetball and couldn’t program anymore.

I told her to congratulate him on his new, higher paying job.

Had a guy miss his first day of work. Boss was livid about it. He showed up the next day with a bandage on his head. The boss said, “the only way you’re getting in here is if you were shot in the head yesterday.” The guy said, “good news! I was shot in the head.” He’d actually been grazed by a bullet from a shooting down the street. He worked for us for the next 20 years and we called him ‘bullet-head’.

I had a young guy working for me that called and said that he needed some time off because his grandmother had just died. I told him to take the time he needed and we agreed on a date for him to return to work. A few months later he called saying that he needed more time off because his other grandmother had died. Again I gave him a few days off to be with his family. Less than a year later we received another call from the same guy. Once again his grandmother had died and he needed time off. I couldn’t believe that someone would have used such an unbelievable excuse to get time off of work and was angry at him for taking advantage of our understanding. When he came back to work I suspended him with the intent of firing him. He went home and a few hours later his father called and chewed my ass for suspending his son. Turns out the old man had married twice and there were three grandmothers in his son’s life.

My dad hated lending his stuff to people. And there was a neighbor who was always asking. One day, the neighbor asked if he could borrow the mower. In a matter of fact manner, he replied, “sorry, man, I would, but the toilet is clogged.” Confused, the guy just stared, and finally mustered a “what?” 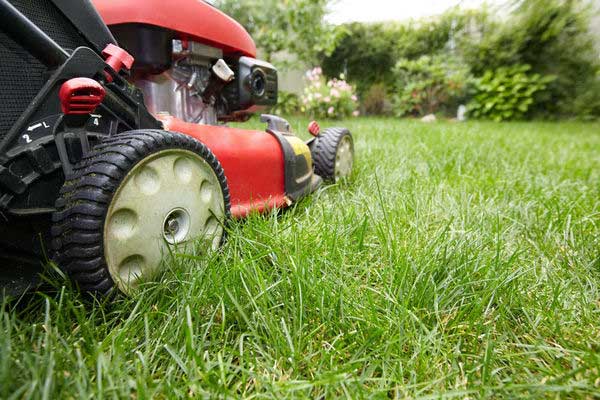 My dad replied, a little annoyed, “one excuse is as good as another, you can’t borrow my mower.” Weirdest? Not sure. But classic, for sure.

I had a coworker who took time off because his father passed away. He had to go up to Maine to attend the funeral.

Six months later he asked for time off for his father’s burial.

I asked, “I don’t want to be rude, but didn’t your father already die? You can’t use that excuse twice.”

It turns out that the father passed away during the winter when it is too cold to dig a hole in the ground. The body is kept in the morgue until the spring thaw. That’s when the burial can be scheduled.

So, he really did need time off!

P.S. Recently someone told me that in some places they pre-dig holes and the delayed burials only happen if they ran out of holes.

20 Funny And Relatable Jokes About Having A Crush
15 Birds That Make Their Own Rules
Who Was the 44th President of the United States?
18 Texts That Prove Boyfriends Are The Weirdest Humans Alive