24 Things So Wholesome You Can’t Help But Smile

1. The real-life princess and her biggest fan

This little girl thought a bride she saw on the street was the princess from her book and I am crying pic.twitter.com/7pR51tbeIV

2. The grandma who is universally the same

my grandma fed a duck once & now he comes over for lunch every single day pic.twitter.com/stlQtyePQ5

HAD A BOB ROSS PAINTING PARTY FOR MY BIRTHDAY.

A stranger came up and told us we had the same hair… then proceeded to ask to snap a pic then sent it to me pic.twitter.com/vnVJBxHqZ2

7. The penguins’ lesson in patience

Naughty penguin of the month pic.twitter.com/98BRFSe3Kv

8. The ultimate push for teamwork

found this in my lunch bag for work today pic.twitter.com/ZTcNYcnt0I

When the City of Minneapolis just wants you to be happy pic.twitter.com/5kmyNNE0o6

Quite possibly the best pair of T-Shirts i have ever seen pic.twitter.com/40R3K6DmjA

13. The graffiti artist with respect for his roots
“Against all authority… Except my mom” 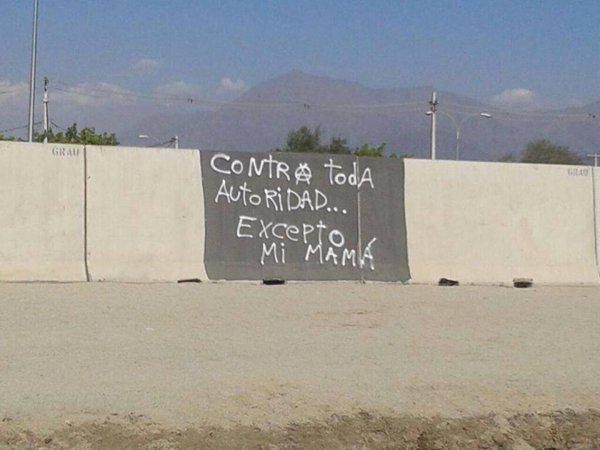 14. The most important character on Blue’s Clues

when im sad i think about how i am the most important character in blues clues and the pain hurts a lil less pic.twitter.com/kEK8tjhwOk

My bf brought me back a jar of sea shells from his Spring Break trip to Florida and idk how to tell him that some are pistachio shells pic.twitter.com/RFeoovpQ7S 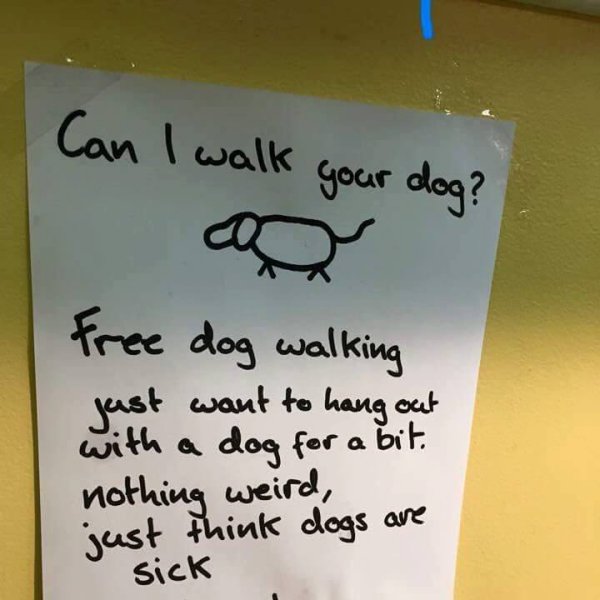 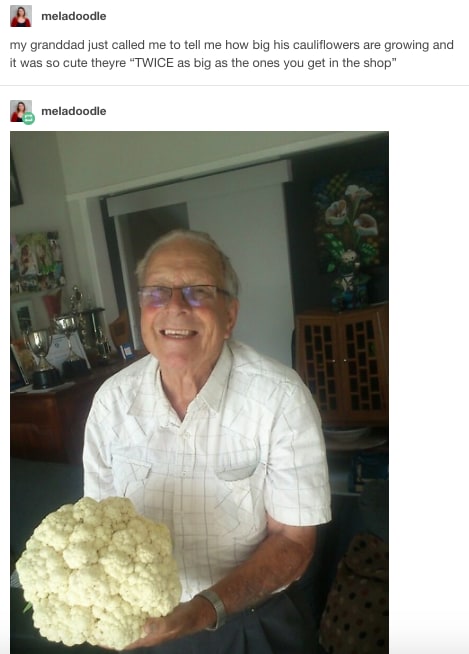 My aunt made a "drive-in" for all the kids in the family and this is exactly how extra I want to be when I'm older pic.twitter.com/gN7mjszRcc

Our principal told these two boys that their jeans was nice so they went back to the mall and got him a pair too… pic.twitter.com/Jqnhoch460

I'm gonna be thinking about this for months pic.twitter.com/eyKkBFpmFd

Some baby on this plane is singing the ABCs all out of order and a guy just shouted "yes girl remix!!"

my dog gets bad anxiety when she stays alone & my fam is gonna go out so we're leaving my dog w a fam friend & my mom packed her a bag:,) pic.twitter.com/XSkeTli9zx

24. The best kind of friend

My friend is away at boot camp and can't use her phone, so I'm sending here memes. She is missing much tbh pic.twitter.com/fIgOs1BciC