I swear it was Friday like five minutes ago 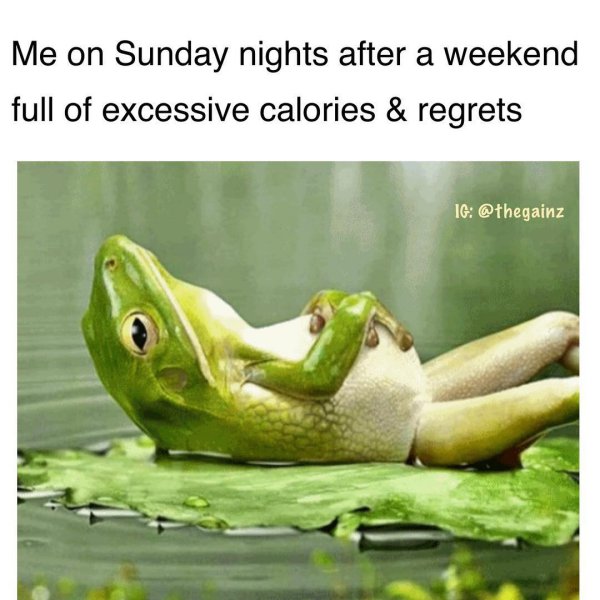 me the entire week vs me at 10 – 11 on sunday nights pic.twitter.com/nsBGWPuq5J

The first 5 days after the weekend are always the hardest.

When it's Sunday night and the weekend you leaves the regular you until next Friday pic.twitter.com/YF1dNJoWfN

Smonday: The moment when Sunday stops feeling like Sunday and the anxiety of Monday kicks in.

Maybe if we all sit extremely still, Monday won't be able to see us

When Monday hits…. y'all got anymore of that weekend pic.twitter.com/bKZRrCbaNv

How To Kill Ten War Elephants
What is the Most Expensive Man-Made Object in the World?
30 People Who Are So Good And Pure That We Don’t Deserve Them
22 Funny Tweets About Trying To Make It Through The Cold, Dark Winter