I was conscious but paralyzed during surgery. It happened when I was 19 and had been in a car accident. I went to surgery and became aware of my surroundings while they were suturing my face. I could not move anything. There was a blue towel draped over my eyes. I tried to move but nothing happened. I could feel the doctor sewing up the wound and heard their conversations.

The surgeon was telling everyone that his son had just gotten accepted to the Air Force Academy. He talked about the difficulty of getting in, the struggle of getting a US Senator to recommend him. All the while, he meticulously continued to sew my face up.

Finally, I was able to move my hand a bit and someone said, “He’s waking up.”

Next thing I knew I was in the Recovery Room.

I told the doctor about waking up during surgery the next day. He didn’t believe me until I repeated his conversation verbatim. He apologized profusely and said it should never have happened.

I was about three years old, watching my mom put her makeup on in front of the bathroom mirror.

Me: Mom, how do my legs know how to move when I want them to?

Mom: Your brain sends a message to your legs.

So obviously, I started visualizing how the people in my brain walked down to my legs and told the people there to push the buttons. This didn’t make sense to me. My legs moved as soon as I wanted them to, so how did the people get there so fast? The answer: driving! I pictured a white van with two happy, smiling people driving from my brain to my legs.

After however long it took me to figure this out, I said: “Well they must drive, because walking would take too long.”

My mom kind of nodded and ignored me. She obviously had no idea what I was talking about.

In kindergarten I would consistently wash my hands by the inner sink, because in case a dinosaur showed up the kids next to me would be eaten first. 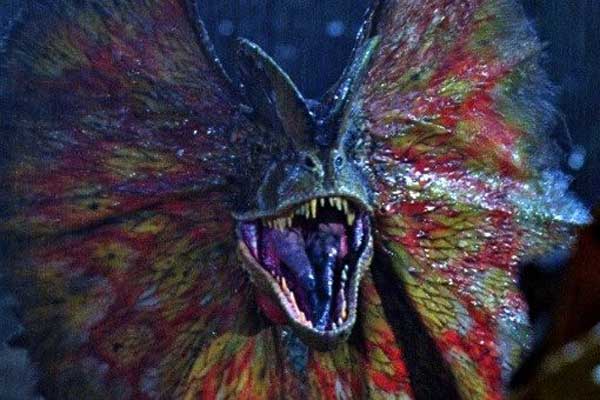 I remember my father’s funeral. At least, I believe I do. But no one in my family can verify that’s why it’s so weird. Everyone has a vague memory of the event. Understandably. My father died twenty-five years ago. Because I was a year-and-a-half at the time I can’t be fully sure it’s a real memory and not something I made up. I prefer to believe it’s the former.

We lived in an apartment building (my mom still does), on the third floor. Our right door neighbors were/are our good friends. They often babysat me while living next door, but they moved away when I was still young.

I had this image all my life and I remember it vividly:

My neighbor was holding me in her arms. We stood at the open window which overlooked the entrance of our building. Below, the street was packed with people. They were all dressed in black. It’s customary in my country during a mourning to wear a black. I remember everyone was crying. My father’s coffin rested on the shoulders of male members of my family (another customary). Moving him upward and away, towards the end of the street, and subsequently to the cemetery.

I remember it was an open coffin. He wore a suit. I remember he looked different to me but so alive I almost slipped from my neighbor’s hands. I was leaning towards him. Calling him to get his attention. I remember the confusion at his silence.

I hear my neighbor’s crying like it was yesterday. Her voice saying, “Remember him, darling.”

It’s the only memory of my father I have.