"Wow 3 tattoos.. those are pretty permanent you know"

Me: wow 3 kids… those are pretty damn permanent CAROL

Some baby on this plane is singing the ABCs all out of order and a guy just shouted "yes girl remix!!"

We really sitting here on our phone scrolling on an app while we float through space on a dying rock pic.twitter.com/9mNFt0t7Bq

Riley, you're a genius. pic.twitter.com/Lp3VAf7C2Q

I think my Uber driver is in trouble pic.twitter.com/GxIsapbzyO

I asked my parents for a ring and they got me 4pic.twitter.com/BHbH3u7nnw

Thanks for the clarification, Dad. pic.twitter.com/Y2ulMh7sJV

my mom yesterday: do u work tomorrow

my mom today: do u work today

me: yes i already told u

my mom when i'm at work: where are u

my ubereats delivery man decided to be a smart ass…… pic.twitter.com/8MrPM5E5Mv

My dog saw a dog that looked exactly like her pic.twitter.com/hMb6Powska

My mom just sent me this of my dad pic.twitter.com/fMuVFTkpBQ

Yesterday I learned that my mom has no idea what our dog looks like pic.twitter.com/N6xUWvseci

My mom dropped me off today for College freshman orientation and she sends me this… #TXST21 pic.twitter.com/etJhflZrE0 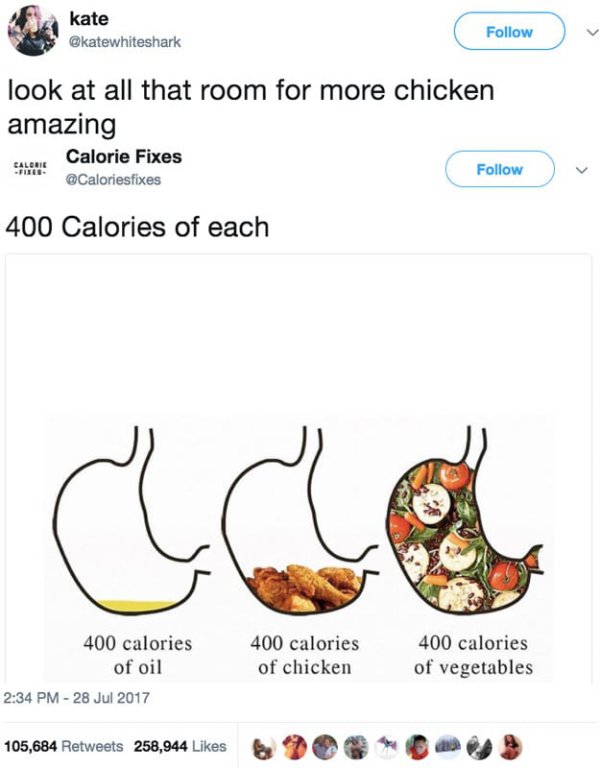 My dog's ear is like the perfect picture to show your hairdresser if you want beachy waves and caramel highlights pic.twitter.com/vSuoDqKQ8u 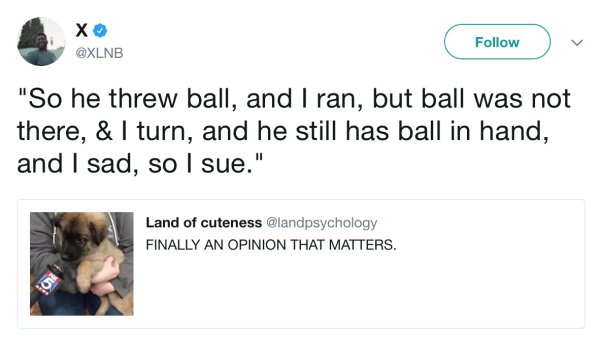 Women’s Brains Grow a Bit During Menstrual Cycle
18 Chefs Tried To Be Different But Really Just Ended Up Failing Miserably
The Simple Mistake That Affected Life Greatly
What Events Happened on September 14 in History?