Would You Date Yourself?

I was recently in New York for work and decided it was the right time and the right place to take me out on a whole day date.

We walked over the Brooklyn Bridge. 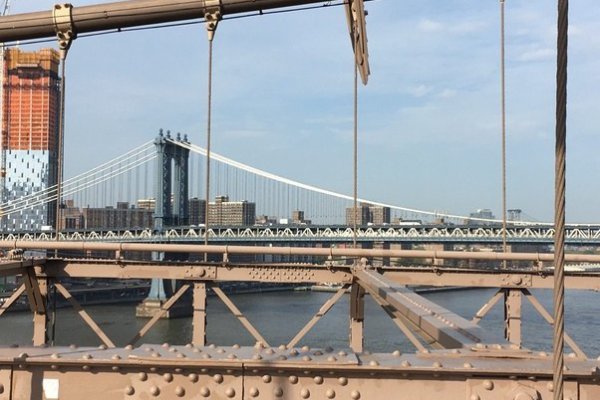 We reminded ourselves not to rush and to rest our computer-weary eyes by looking out as far as we could see. 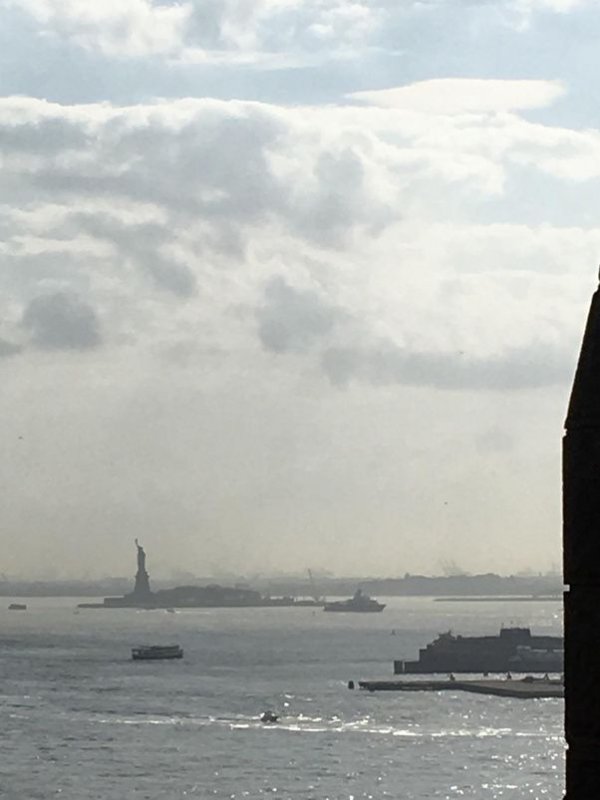 We made it a point to look up. 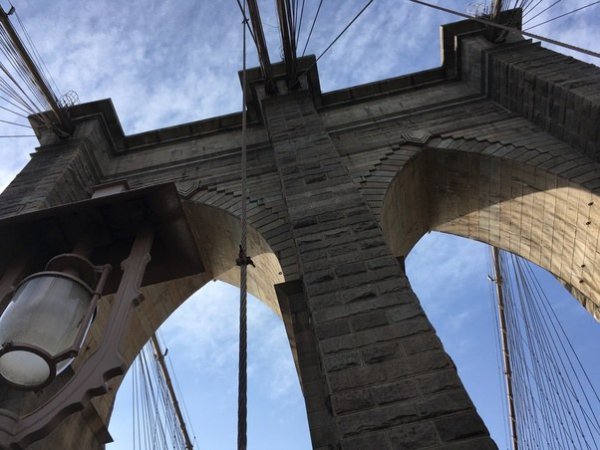 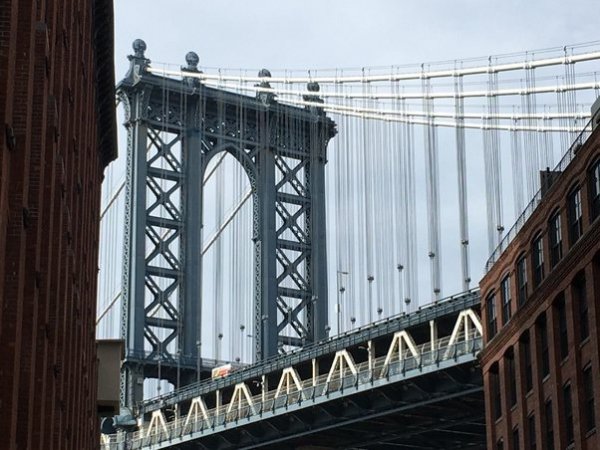 We walked for hours from Brooklyn to mid-town Manhattan making sure we stopped often for meals and snacks.

We treated ourselves to a lovely dinner and even had a glass of Rosé (we hardly ever drink, but we were celebrating.) 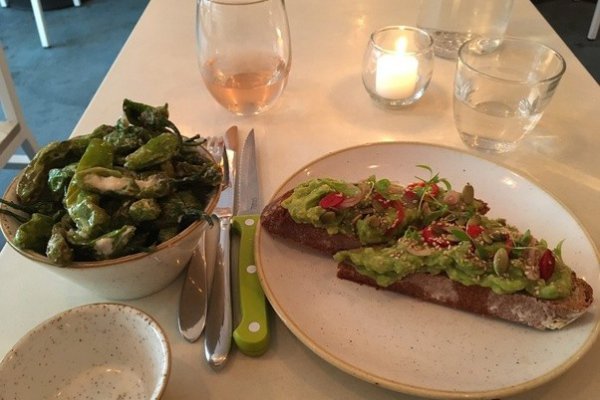 We capped off the day with a stroll through Central Park. 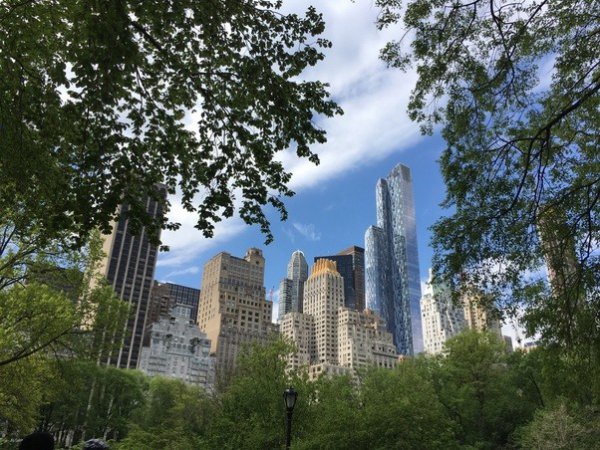 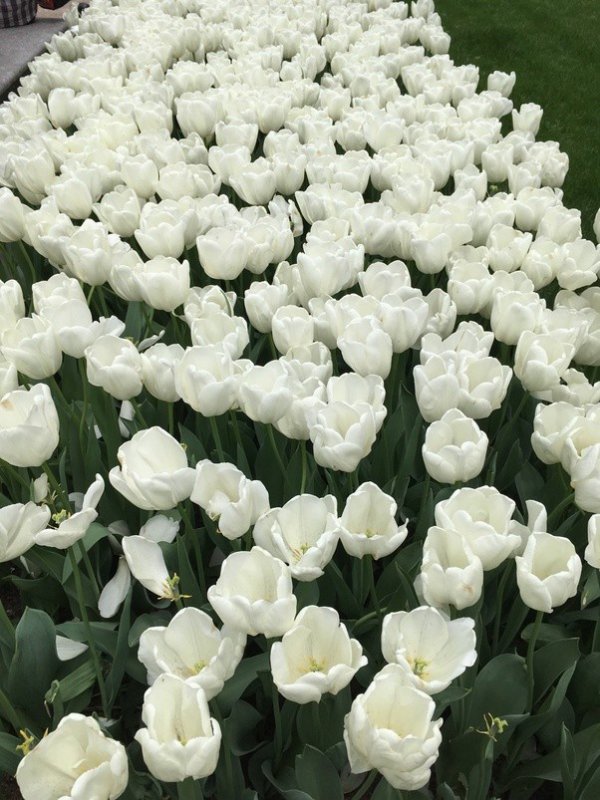 I would absolutely date me. I would, and I do.

No way. I am not even slightly attracted to myself. And I probably wouldn’t want to date a female version of me, either.

My wife and I share some personality traits and values, but what I find most fun are the ways we’re different. I’m a brooding introvert; she’s a party girl. We complement each other, well. She helps me out of my shell; I help her find some inner peace.

This even affects our work. We run a theatre company together. I’m a director who doesn’t much like appearing on stage. She’s an actress who loves performing. We wouldn’t be able to collaborate as well if we were both directors or both actors.

Animals weren’t a big part of my life before I met her. I didn’t have anything against them, but I wasn’t really an animal person, and if I’d have married someone like me, we would have gone to our deaths without ever being pet owners.

My actual wife is an animal fanatic, and she unearthed a similar fanaticism inside me–one that’s very real but which needed to be switched on. Now I’m proud to be a crazy cat person. Percy and Oscar are two of the best things that ever happened to me. 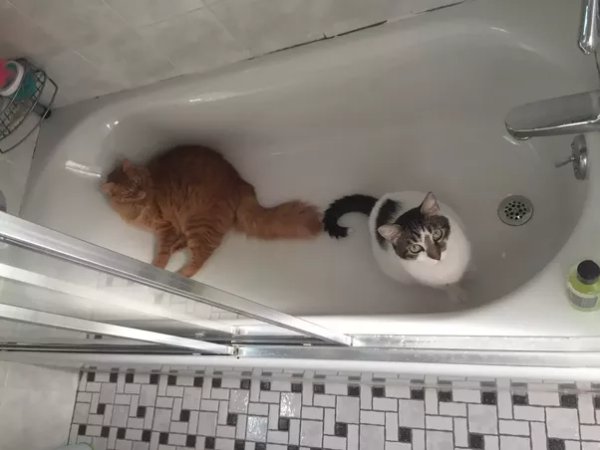 They, by the way, are also very different from one another. Oscar, the orange cat, is an extroverted, manic clown. Percy is very shy and quiet. It’s really fun having two such different cats!

My wife and I even look different. And we’re culturally different. I’m a New York Jew. In looks and speech, I could be a minor character from a Woody Allen film. My wife is a Blonde, nordic Southerner (from Montgomery, Alabama). I didn’t marry her because she’s so waspish, but I really enjoy the differences between us. It would be boring being married to someone who looks and acts just like me.

20 Of The Craziest Things That Made People Suddenly Realize It Was #TimeToMove
What is An Eggcorn?
The Weirdest Superstitions From Around The World
24 Pics Only A Crazy Girlfriend Will Find Comfort In