One Moment Only Happen In A Movie

I like telling this story because no one ever believes it.

Once I threw a completely undamaged whole document in the bin. Just like in some movies where the information in the document is very important, the character throws it in the bin as it is, so the antagonist can totally find that document and read what’s inside.

That’s not the proper way to get rid of sensitive information. So, my mom found my chemistry test like that in the bin and guess what terrible information I was hiding.

I was having the most heated argument ever with my whole family.

No matter what I tried to say, I couldn’t knock any sense into them.

So I flipped the damn table and left. 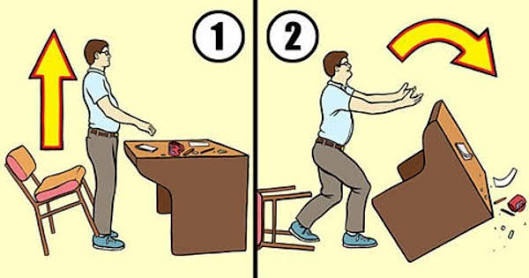 Never felt so satisfied in my life.

I like telling this story because no one ever believes it. However, everything I’m about to outline did actually happen.

This was back in Mexico.

My friend and I were out playing basketball, when saw these two very beautiful women walking our way.

They had just come off the beach, so they were still in their bikinis and sheer cover ups.

Their taxi got lost, so they asked if we could give them a ride back into town.

Well, being the gentleman I am, I couldn’t say no. 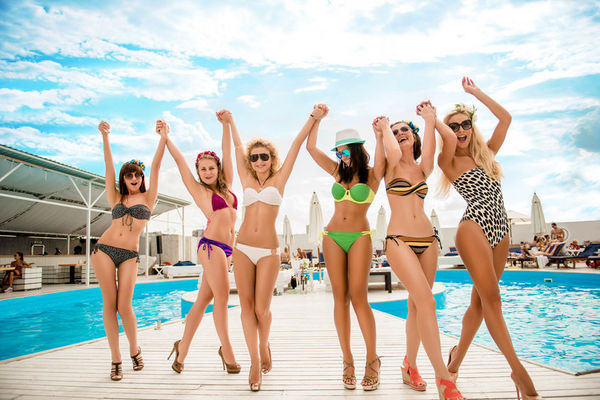 They thanked me, and then said they had a few other friends with them that would need a ride, too.

I only had this beat up Grand Cherokee, but I thought she meant maybe 2–3 more people.

8 more beautiful women walked out from the beach.

I’m not lying about the beautiful part, either. These women were drop. dead. gorgeous.

It was like 10 of the Sports Illustrated Swimsuit models all went on vacation together, and now they all needed a ride. From me.

But I kept my cool. I’m classy like that.

So, I jumped in the drivers seat, told my buddy I’d be back, and all 10 of them filled the rest of the SUV.

This was in a gated community. When I stopped to let the guard open the gate, he did a double take, looked back and me, and gave me a weird smile and a thumbs up.

best part was when I stopped to let them out downtown. The looks on people’s faces as I opened the door and helped 10 beautiful women in swimsuits out of my shitty old SUV was priceless.

When my wife and I were first dating, we got caught in a spring shower while walking across our college campus. We took the opportunity to make out in the rain.

It was underneath the elevated railroad tracks in Chicago, and a train went overhead while we did it. It added a nice urban/industrial flair to the moment.

I know that sounds lame. Like, any couple could make out in the rain. All they have to do is wait for the rain, right? I suppose. The spontaneity of it was nice though.