The Most Useless Fact

Learning these facts will make you uselessly smart.

I know a lot of simply useless facts.

• You can die from eating a polar bear’s liver because of a vitamin A overdose.

• The word typewriter can be typed using just the top row of a QWERTY keyboard.

• Dolphins are so aggressive that they sometimes beat up a shark for no reason at all.

• An average person falls asleep in under seven minutes. 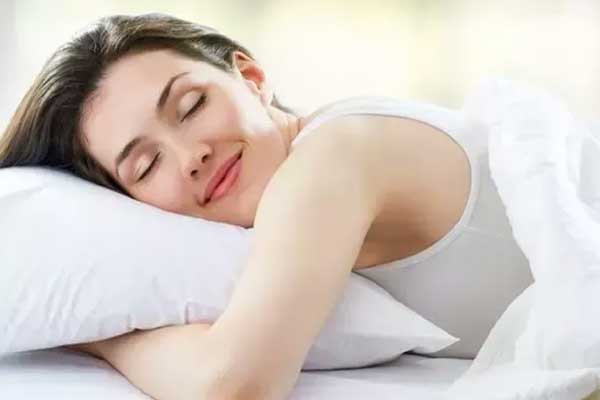 • During the Cold War, the CIA spent $20 million on a cat to spy on the Soviet Union, but it got hit by a taxi and died.

Learning these facts will make you uselessly smart.

There is a town in the state of Oregon named Boring. I went there once, and found nothing interesting in Boring. There is a Boring Middle School there, which is probably not too interesting, either.

Boring, Oregon has two sister cities. One is Dull, Scotland.

The other, and the newest of the bunch, is the Shire of Bland, in New South Wales, Australia.

According to the Infinite Monkey Theorem, a monkey hitting random keys on a keyboard for an infinite amount of time will eventually type all of Shakespeare’s plays.

Flamingos are pink because they eat shrimp (or, in some species, algae). In order to keep flamingos pink, zookeepers mix another chemical into their food. Otherwise, they’d be white.

Wild flamingos are pink because they eat carotene-containing brine shrimps (one species) or blue-green algae (another species). Lacking such food in zoos, they turn white unless fed caroteniferous substitutes —carrots, beets, or red peppers in the old days, or the additive canthaxanthin today. 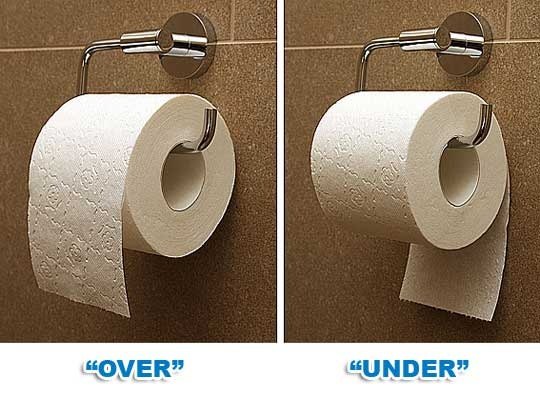 I don’t know what that proves, but it’s sure interesting.

Spongebob SquarePants, Mayor of powerpuff girls and Carl from Johnny Bravo all are voiced by the same person.