16 Times Louis Theroux Was The Best Person On Twitter

1. When he lamented about going to Glastonbury one day.

One day I'm going to go to Glastonbury. [sigh] I'll be like one million years old.

2. When he had a good point about the Ed Sheeran lyric “I will be loving you till we’re 70″

3. When he tweeted about soup and it was really wholesome

Feeling pretty pleased with myself. We are going away and I turned all the leftover veg into 2 soups for freezing. pic.twitter.com/QOnonCrr26

4. Actually, he had a lot of Ed Sheeran related questions.

"When your legs don't work like they used to before…"
Did you just THREATEN ME, Ed Sheeran??!

5. When he accidentally started a new career path

I think my kids signed me up as an Uber driver without telling me. pic.twitter.com/YbO7T5FrrH

6. When he made this joke

Came out this morning and this was happening. #GetARoom pic.twitter.com/avsdSoHwMl

7. When he didn’t know if conkers were cool or not

Can't get the kids interested in playing conkers. Is conkers dead and no one bothered to tell me? pic.twitter.com/RNoeycbD3A

8. When he took the piss out of himself

British Museum, using state-of-the-art techniques, releases impression of what Neolithic man may have looked like. pic.twitter.com/UQzRem3A1X 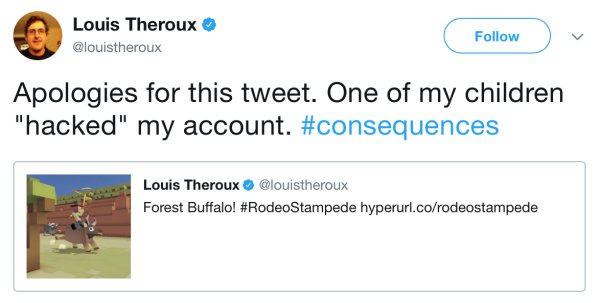 10. When he had this strong tweet to promote his documentary

Ready for some costume drama? Then DON'T WATCH my gritty compelling doc on a US forensic hospital starting now! #bbc2

11. When he really enjoyed the word “docos”

12. When he had this response

13. When he was thrilled to meet another excellent documentary maker

So honoured. I can die happy. pic.twitter.com/z8vho2LShi

14. When he summed this picture up pretty well 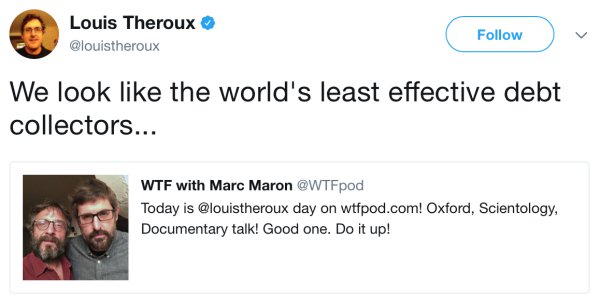 15. When he was super supportive of Stormzy

@Stormzy1 So honoured to see this! Great interview too. pic.twitter.com/XaREEtyRci

16. When he enjoyed a great meme, as we all do
Is this very funny or am I just tired? 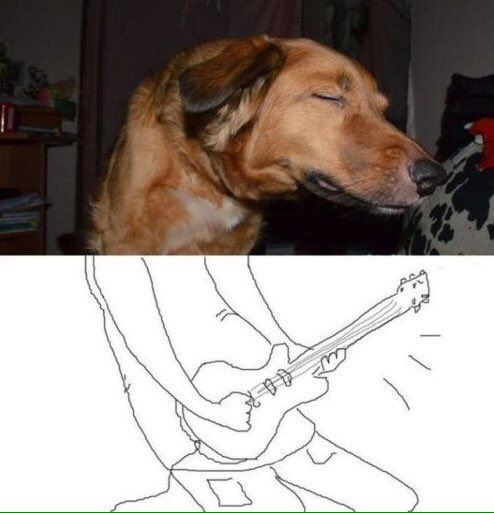 17. When he was really humble

The Saddest Thing Happened But Never Shared With Others
What is National Animal of Scotland?
22 Pictures That Will Remind You Just How Amazing People Can Be Sometimes
12 Meme-Themed Costumes That Are Halloween At Its Finest