At What Point Did You Realize No One Cares About You?

I realized this on my 25th birthday.

I used to put birthday on Facebook until the age of 24 and I used to get a lot of wishes.

In fact, my 24th birthday was on Sunday, 35 friends showed up. I was given a party by 3 group of friends and I did remember cutting 4 birthday cakes on the same day. People who could not join also wished by a call.

Now how much can change over one year! For my 25th birthday, I removed it from Facebook to check who remembers. And this time it was Monday. Monday, the day of work. 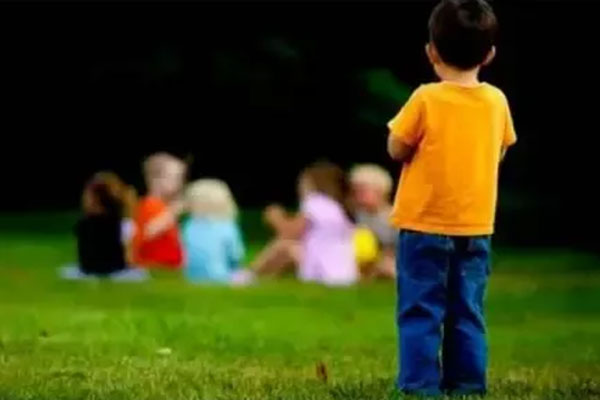 No parties, no calls, 3 people texted me to wish, one just wrote HBD. No cakes. Funny thing is that even family did not call assuming I will be out with friends.

That day I realized, no one cares.

Now I celebrate my birthday alone and donate money to charity. I make sure that charity money amount is equal to the cost of food and drinks for 35 people and 3 cakes.

Social experimentation is required to find wolves in this highly connected tech era.

The moment I realized nobody cared about me was the moment I watched a girl I had thought was my best friend sent a message to her boyfriend saying “He’s such a moron, I wish my parents didn’t force me to hang out with him.”

Context: (It’s important to note I’ve dealt with mental instability most of my life.) About three years ago, I was hanging out at the house of someone who I had been ‘friends’ with for around 4 years. We weren’t doing much, just watching TV if my memory serves me. I happened to catch a glimpse of her message in the reflection of a picture frame. There was no doubt it was me. I could see my name a few messages above. I was devastated. Immediately I left, making an excuse about having homework or something along those lines. I drove home, sobbing uncontrollably. This was a girl I had told secret worries to. This was a girl I thought cared about me and how I was doing. This was a girl I thought I could talk to about anything. After I got home, I curled up on my bed and sobbed for well over an hour. Finally, I decided to do something. My parents were out of town and I knew where my dad kept a pistol, for home defense. I grabbed the pistol, wrote a note for my parents, and went outside to kill myself. I took the pistol and placed it beneath my neck, pointing up. I tried to pull the trigger but it stuck. I realized I hadn’t taken the safety off. Before I could fix the ‘problem’, I got a text from my mother. It read, “”Good night sweet boy!! Love you!!”. At that moment, I knew I couldn’t go through with the suicide. My parents would be heartbroken. Carefully, I stood up and went back inside.

That night, I learned that people did care about me. Just not the people I thought.

At school a few weeks later, the girl came up and asked why I hadn’t been responding to her texts. I told her that I had seen what she said about me to her boyfriend, and I didn’t want to be inconviencing her with my prescence anymore. I walked away and I haven’t spoken to her since.