32 Tweets That Are So Relatable It Hurts

ME: I wasn't invited to the party

ME: [slaps friend with silk glove] Then I shall die alone

As you explain your opinion, I slowly pull the drawstrings on your hoodie until your face is completely covered, then leave without a word.

HATE when I'm having a gossip at work then a customer needs serving. Can u wait

When your mom starts listing all the stuff she wants done around the house pic.twitter.com/HFaY1c5b8F

me venting to someone that probably low key hates me and is gonna talk shit about me in a group chat later pic.twitter.com/7e3aruJfo0

My friend's cat is out here trying to collect some insurance money. pic.twitter.com/rFzaXLiXgi 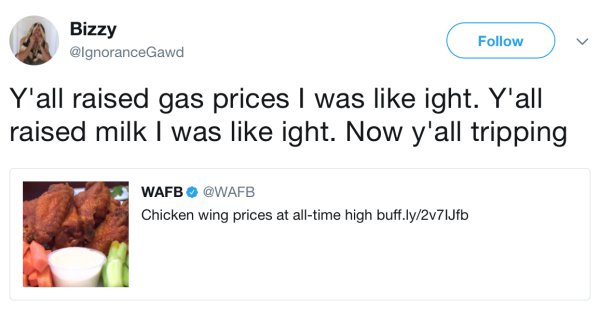 Single af. Financially unstable. Emotionally distressed. And just moved into an overpriced apartment with roommates. All by the age of 21. pic.twitter.com/97ECqP6DmE

15.
That bean doesn’t even have a face but it looks so done with that other bean’s shit 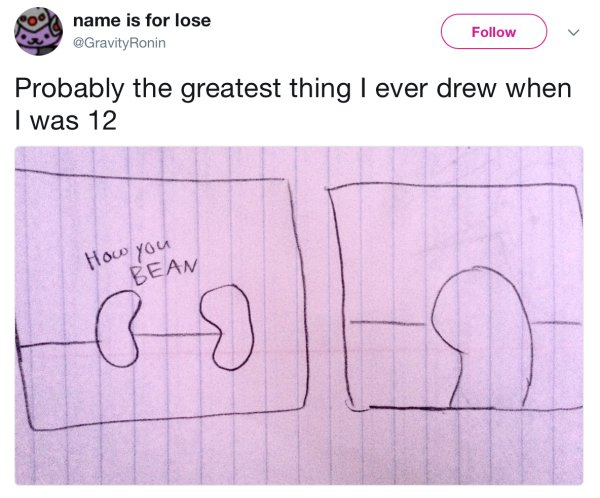 me deleting the oxford comma from a post so it meets the character limit pic.twitter.com/RkTYwzLyBz

i love calling ppl "b" cus they never know what u mean. bitch? babe? barnacle boy? they'll never know

So no love and support ? pic.twitter.com/bBROWNcihh

How y'all look hating on people who don't know you pic.twitter.com/qgSkb6uPtB

I'd rather die than make two trips carrying in groceries! pic.twitter.com/LuNXXJJ5nD

This girl was meant to send my snap to her friend but instead she sent it to me pic.twitter.com/fe63HJhveh

LMFAO IM IN THE MOVIE THEATER AND SOMEONE SENT THIS TO ME pic.twitter.com/agGFFJBjBj

when you listening to one of you fave songs but it's got a bad memories attached to it and but it's a good song pic.twitter.com/IiWmCLC3x0

When your cellular connection accidentally shoots your shot for you… pic.twitter.com/fijEJtOHSc

i've been a student for 10 years, is this how jobhunting works? pic.twitter.com/9rS4tVL9oQ 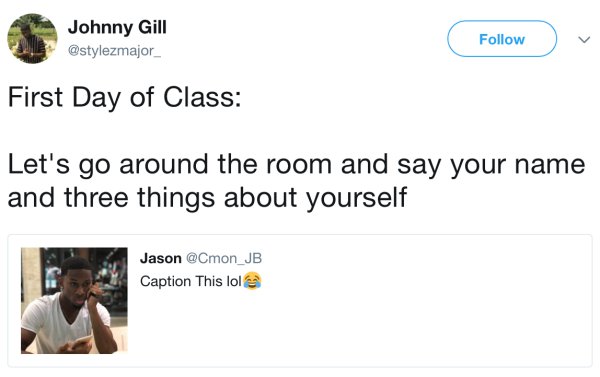