What Gossip Have You Heard About Yourself That Just Isn’t True?

In all fairness, I understand why:

So people positing that I may very well have ended up FILMING pornographic videos of MYSELF thereafter isn’t too farfetched.

The girl guys THOUGHT was teaching them “The Tantalizing Tongue Twister”. But the ACTUAL girl talking to them: 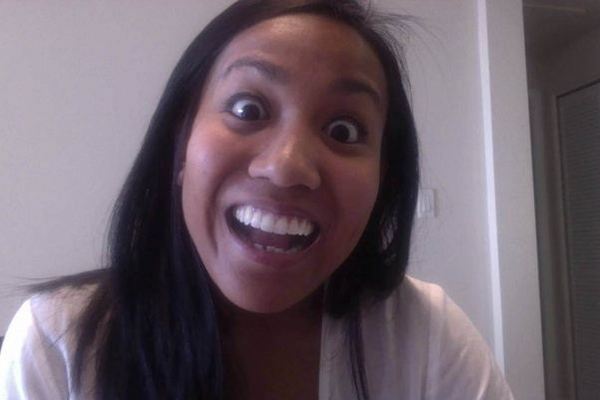 I was walking down the street one day about ten years ago when an acquaintance nearly bumps into me, does a double take, and exclaims, “You’re alive!”

I looked open-mouthed at her, and said “umm…yes, why wouldn’t I be?”

She replied “But I thought you were dead!”

Me, with a very puzzled look, “Why would you think that?!”

“Because of the Memorial Garden at Public School 6!”

“Whaa? What are you talking about?”

“You know! That garden next to the school: the David S. Rose Memorial Garden!”

I told her I had no clue as to what she was talking about, but I immediately walked over to the school, where right next to the front door I saw a neatly manicured flower garden, with a lovely bronze plaque saying “In Honor of David S. Rose”!

It turns out that my mother had donated a flower garden to the school in gratitude for my experiences there…and neither she, nor the school, nor anyone else had thought to mention it to me, and because of the plaque a fair number of people assumed I had passed away at an untimely age.

In my religious high school, we weren’t supposed to know about sex, movies and pop culture. We all did, but everyone pretended to be innocent and sheltered to protect their reputations. I couldn’t stand the facades, so I just said whatever I wanted to say.

As a result, the three bitchiest girls two grades above me decided I was a slut and started spreading rumors about me. Now while I think it’s great to be sexually active if you’re responsible and practice safe sex, being known as someone who was sexually active was social suicide in my school.

A few months before, they’d seen my friend talking to her cousin, a guy, when she bumped into him in the park.

Once that rumor ran its course, it was time for some new drama. I was the perfect candidate, I didn’t have a problem saying the word “sex” or talking about the movies I watched, the horror!

Soon my entire school knew that I had about 100 boyfriends and I was the sluttiest girl in the school.

The funniest part is that I’m gay, and I’ve never had a boyfriend.