What Were You Good At That Nobody Cares About Now?

Competitive debate happens at that speed and it is so fast that without a trained ear, it sounds like nonsense. 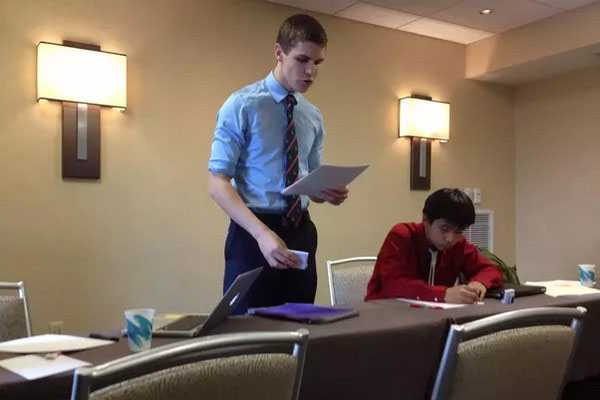 Sadly, these skills are perishable and I have had no need to keep them sharp but I can still read faster than a normal person if I need to.

Remember this game from the days before the smartphones? 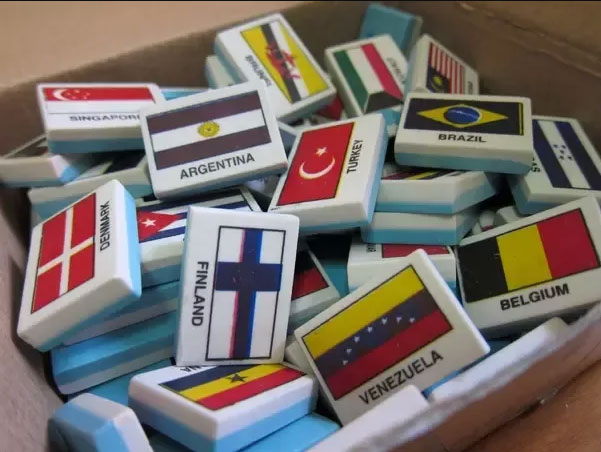 Now? Now everyone has those damn smartphones and are too busy on the Internet and social media. Well not me!

I was great at eraser battles.

When I was in primary school (ages 7–12) it was essential to own one of these: 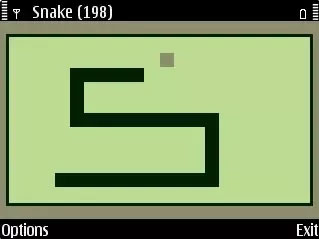 We called them country erasers. You can probably figure out why.

They used to cost 10cents each, and were extremely collectible. Some flags were rarer than others, and those who owned the “rare” country often flaunted them. We held competitions to win these erasers. The rules were simple, each player had one move per turn, and you flicked the eraser with your thumb to move them. The person who flicks the eraser on top of their opponent’s eraser wins the battle and gets to take home their opponents eraser as the “prize”.

Young me thought it was a solid investment, get one eraser then conquer more. I practiced secretly at home. The boys often underestimated me, and I often got the upper hand. I was so proud of myself.

Guess who still has a box of erasers stashed in a drawer at home, more than 10 years later?

Danish tests. I used to get 100% score on every single one of them. My friend, who had a Danish teacher mum, used to begrudgingly say she should’ve just copied my answers.

Does it matter now? Not a single little bit. I haven’t taken a Danish test in about six years, and I barely even write in Danish anymore. I’d probably suck at the tests if I got them now.

Still have my old ones in a box under my bed though.

I could dial a rotary phone. In the dark.

Whether it was a rotary or a push button, I could do it in the dark. And not get a wrong number. Yeah, I know. Not a big deal.

I’m still good at this next one, but I don’t think anyone cares. I know they don’t, because I tell them and it has made not a whit of difference in their lives.

I can put makeup on without looking in a mirror. In the dark.

I can put on lipstick, eyeliner, and blush. All in the right spots and without looking like Joan Crawford in a royal snit.

I could ride a bike without hands.

Not in the dark, though.

Of course I had hands. But I didn’t have to hold on to the handlebars. I could fold my arms, and pedal around without steering.

I can swallow a huge handful of vitamins in one go. In the dark.

Erin Sonier reminded me that I could also work the hula hoop like sonofagun, and I could do a perfect cartwheel. But I’m not going to do them anymore.

Not in the park, or in the dark.

What is Tidal Energy?
Do Dreams Reveal Hidden Truths?
20 Of The Most Interesting Things People Ever Found On The Beach
18 Simple Things That Caring People Do To Save Our Planet