Does The World Really Need A New iPhone Every Year?

Apple and other tech firms have been criticized for deliberately making products with short life spans so consumers quickly find them obsolete and resort to buying the latest model. But does the world really need a new iPhone every year? 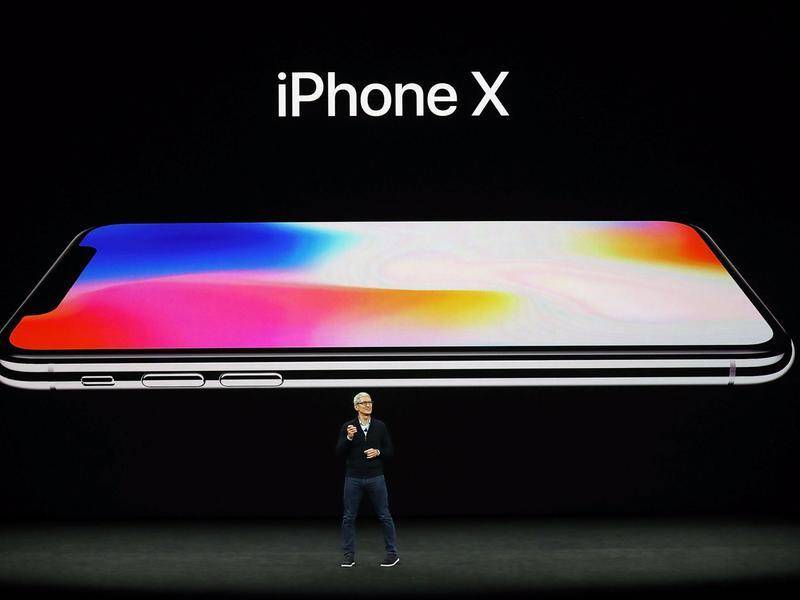 Skip a couple of versions… purchase a new phone every 3 years. Remember, it’s about supply and demand.
fdfhjyff

Yep, currently on the iPhone 5, got it 4 years ago. Screen hasn’t cracked, decent condition, but it’s slowed down in recent times, and is weird about storage space, so definitely excited for the new iPhone 8. Hope it’ll last me just as long.
iNeverbreak

Whenever people complain they can’t keep up because a new iPhone comes out every year I point out that car manufacturers come out with a new model of each car every year, it’s just business. We as consumers don’t have to get the new one every year, it’s fine to have something a couple years old.
reximilian

I’ve still got my 5s too. It works and I’m too poor to splash out on a brand new phone.
But I’ve noticed over the last year it’s been acting up quite a lot with freezing and shutting down apps I’m using. I’m still sticking with it though.
Kitsune-93

I recommend the SE. It’s the components of a 6s in the body of a 5. I bought one outright for like $450 I think. It does everything I need it to.
DocAuch

i very recently got a 6s and i purposefully chose not to get a 7, because i refuse to give a company money for a phone without a headphone jack
crochetgoddess

Need? No.
Want? Apparently.
Of course that’s kind of ignoring the fact that people don’t actually buy a new iPhone every year but rather that there are people who want a new iPhone every year.
It’s a subtle difference, but an important one. Long term support is fairly expensive and Apple is actually a lot better about it than most.
The problem is that on a device where, for the moment at least, new functionality is available in every release, people aren’t interested in buying a model that’s already a year old when they go looking for a new phone.
If any company doesn’t have a new model each year anyone who is looking for a new phone, either their first or a replacement for whatever reason, will buy another company’s phone.
Maybe this will change in the next couple years when phone upgrades become less meaningful, but there are still real new features.
recycled_ideas

All this talk of old phones being obsolete, I’m on my iphone 5
Its perfectly fine, when old phones stop working when a new one comes out, then we’ll talk
MyChopinLiszt

There was a discussion in another subreddit a while ago about fixing televisions that stop working because their circuit boards are designed to fail after a few years. So that’s say 35kg of material going to the dump because they have crappy designed circuits.
I’m still running a 2005 Mac Pro, a 2011 Air, an iPhone 5. I have a bunch of ancient apple laptops that still work though their batteries are pretty much toast (could replace). I have several pc’s that are just fine despite being >10 yrs old as well (all are clones hand built).
I think we should look elsewhere in the tech industry. Say, uh, televisions, cars, …
Random

Apple gives phones the longest support of any smartphone maker out there. I think it is a bit funny that the author specifically points them out as being a main proponent of this behaviour when they are the main company pushing against it. iOS 10 still works fine on an iPhone 5, a phone from 2012. Meanwhile the next closest equivalent would be a nexus phone which gets 2 to 3 years of support.
Leprecon

What is the Easiest Country to Get a Gun?
What Animal Can Count?
The 18 Best “Hamilton” Jokes For You
Goodnight Nurse – Milkshake