24 Struggles People Under 15 Can Never Begin To Understand

1. Searching through the paper like a BARBARIAN just to find out what time the movie you wanted to see was playing

Remember looking up movie times in the newspaper? #throwback pic.twitter.com/cffqWBn9

Remember back when you accidentally hit internet on your flip phone then frantically hit end 50 times to keep from paying for such a luxury?

3. Turning the TV to channel three to play video games or watch a movie

What reminds YOU of being an old school gamer? pic.twitter.com/NeyfaMazX1

4. Changing the VHS tape halfway through a movie just to finish it

Remember when you had to watch titanic on two seperate VHS tapes??

5. Waiting ’til after 9 or the weekend just to talk to friends

6. Printing out real, physical directions just so you got lost only half as much

7. The trials and tribulations of T9
Remember when you had to press a button on your phone 3 times just to get to one letter ? 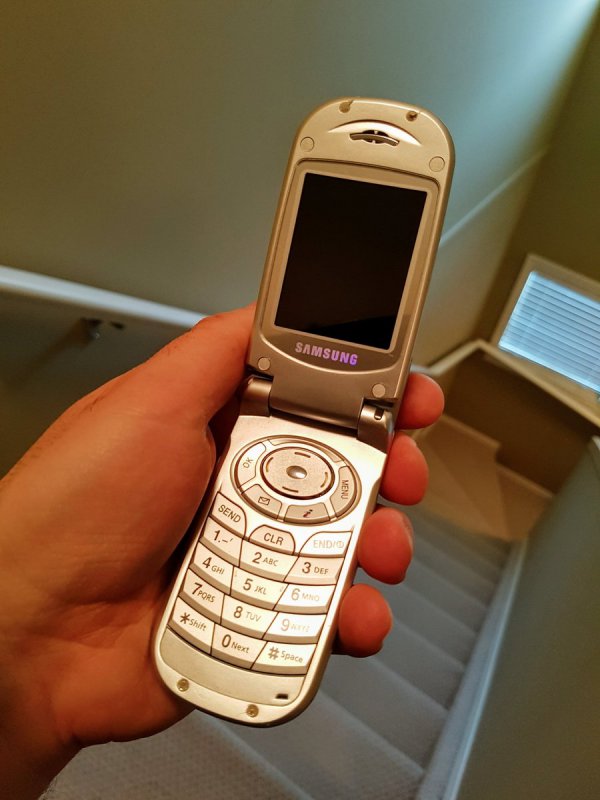 8. The struggle of getting that perfect ringtone

When you're tryna record a song for your ringtone but someone starts talking too loud pic.twitter.com/LT6RBwpxhZ

9. Having to wait days for your Netflix instead of, like, 30 seconds

PROOF that I still get #Netflix discs LOL pic.twitter.com/w0igewHgDN

10. The struggle of getting the window down

Today's kids will never know the strength you needed to roll down the car window. pic.twitter.com/BjN1zVRHzM

11. Having pockets filled to the BRIM

Remember when we had to carry both a cell phone and a iPod. Our kids will never know the struggle of your pockets being full to the max.

I'm sure some people don't ever remember when you had to manually finish shut down. pic.twitter.com/FHKIDULwCh

13. Searching through an big-ass binder full of burnt CDs to find the perfect mix

14. Actually being SURPRISED by a hidden track on a CD

15. Only to find out the CD you wanted looks like this

#growingupblack when you finally find a good movie in the stash of CD's but its scratched . pic.twitter.com/VMtGFmzAdD

16. The DJ ruining your mixtape

17. Followed by the two worst words in the English language: NO DISC 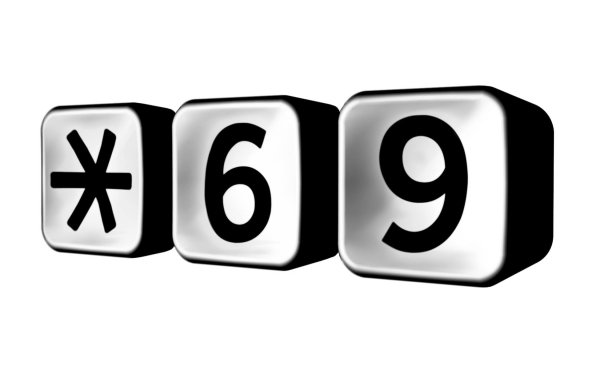 20. Feeling like the world was going to end on this day

21. Having to wait days just to find out you took a picture of your thumb

22. Not to mention all those wasted hours spent loading pictures

'90s Problems You'll Never Have Again: How did we live? http://t.co/wyCm9iAPa3 pic.twitter.com/axydhDcvDo

24. And, of course, all that time spent laboring over the internet browser typing in “Www”

do you remember when we had to type the www before any url or it wouldn't work like we were animals?